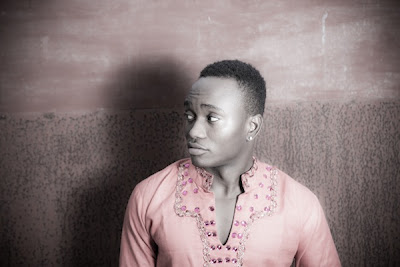 Brymo‘s “Omaricha”, a cover of American Rapper, Fabolous‘ “We Be Killin’ Em” has been making its way around the inter-webs to popular acclaim. And, with his next single, “Go Hard” still poised to drop on Wednesday, September 26, 2012, here’s the viral video for the song.