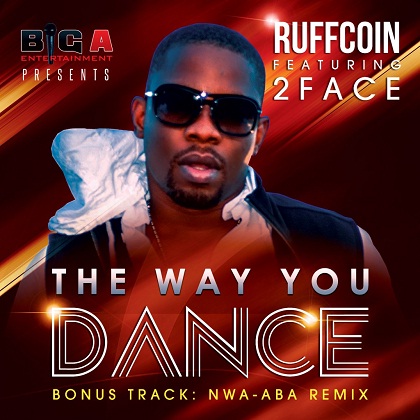 Following his single “Down Low”, Ruffcoin is back with 2Face Idibia at his side on his new single “The Way You Dance”, produced by JaySleek, off his “Diamond In The Ruff” Album slated for by October 2012.

“The Way You Dance Video” which was shot in Dallas, USA by Brian Childs.