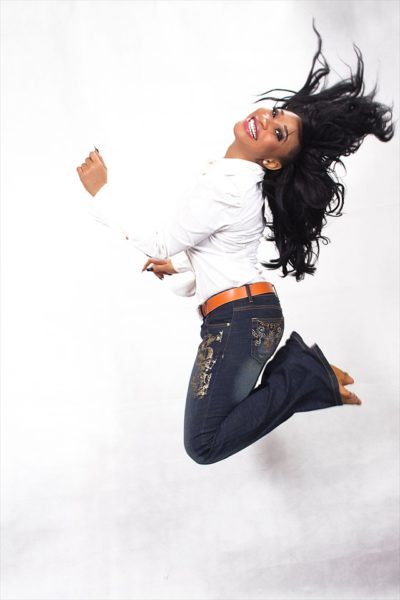 You know her as a big screen actress and now, she is making her big break into the music industry.

On Wednesday 17th October 2012, Blackberry Babes Star, Tonto Dikeh will officially release her debut track titled “Itz Ova” for our listening pleasure. According to a source close to the actress, the track is a break up song produced by Teso Music and features upcoming act, SNYPA.

It would be recalled that in November 2011, the movie star featured on Kas‘ critically acclaimed up-beat track, “Iyawo Wind”. Now in 2012, the movie star will join other famous Nigerian actresses like Genevieve Nnaji, Omotola Jalade-Ekeinde and Stella Damasus, who have ventured into music.

BN has the scoop that the song has already been mixed and mastered.

If you missed it, listen to Kas featuring Tonto Dikeh in Iyawo Wind
[audio:https://www.bellanaija.com/wp-content/uploads/2011/11/Kas-Tonto-Dikeh-Track.mp3]

Be sure to keep refreshing BellaNaija.com for the exclusive unveiling of her single “Its Ova”.