Just a week to go until the 2012 MTN Lagos Fashion and Design Week!

The LFDW team has been very busy gearing up for this fashion extravaganza. This has been a summer of African fashion on the global scene and LFDW has been leading the way. Find out all about it below. 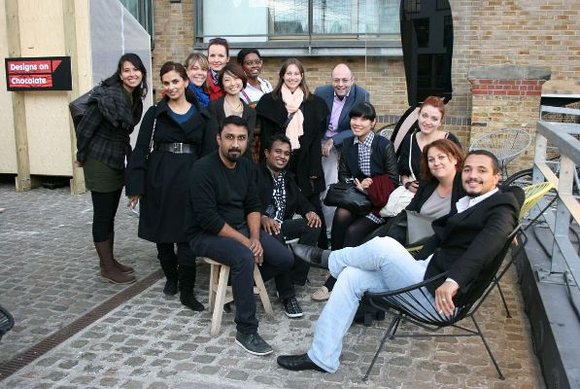 At the beginning of September, The MTN British Council Young Creative Entrepreneur (YCE) awards, a British Council Platform, shortlisted 12 candidates to win the prestigious prize and participate in the programme. The programme seeks to celebrate, support and connect emerging innovative and entrepreneurial leaders in the creative and cultural industries around the world. 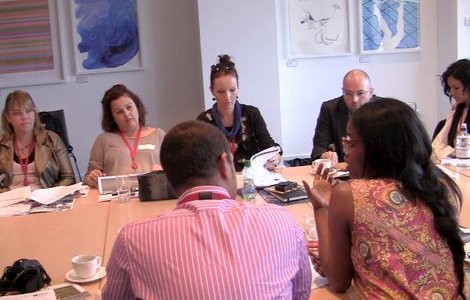 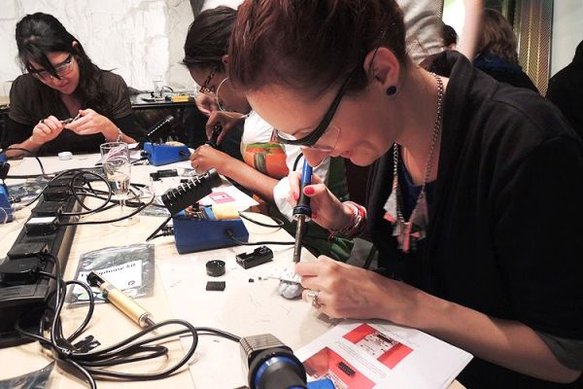 This year the MTN LFDW Awards judges selected Isoken Ogiemwonyi, co-founder of Lagos-based retail store L’Espace, as the winner. She won the MTN cash prize of N2,000,000 and a tour of London Fashion Week, where the British Council also hosted 30 other Young Creative Entrepreneurs from different parts of the world.

Speaking on the MTN LFDW2012 awards Ojoma Ochai, Assistant Country Manager at British Council said ‘One of the main aims of the programme is to act as a launch pad to build future business for promising creative entrepreneurs. We are confident that Isoken and the L’Epsace team are innovators in the Nigerian retailer sector and have a clear vision and direction, this is one of the reasons we selected her.‘ 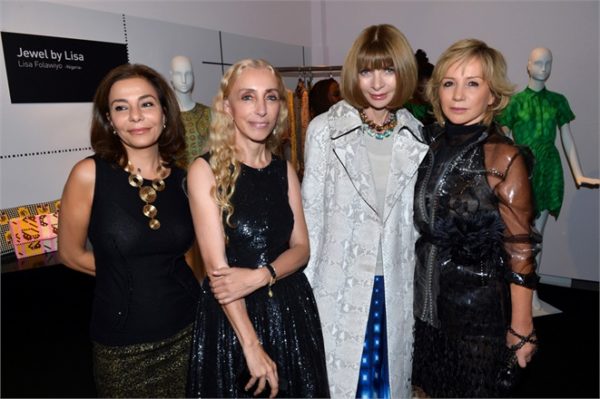 The LFDW week also returned to Milan during Milan Fashion week to exhibit the Rhythm of Africa collective at the Touch Neo Zone Cloud Nine exhibition hosted by Pitti Immagine. The designers this year included:

Speaking at the exhibition Omoyemi Akerele, founder of LFDW, said ‘Lagos Fashion and Design week is all about making an impact. The idea is to move beyond innovation and transform African brands to household names worldwide. The invitation to show during Milan Fashion Week for these designers is a significant milestone, one that is bound to catapult them into the international fashion industry.‘ Akerele further added that international fashion retailers such as Luisa via Roma and Moda Operandi had already begun stocking some of the LFDW designers.

Jewel by Lisa – Vogue Italia’s “Who is Next?”

“Who is Next?” Vogue Talent exhibition

Nigerian label Jewel by Lisa was also selected by Vogue Italia in the ‘Who is Next?‘ Vogue Talent exhibition which hosts the next big names in fashion. The label was hosted with several other emerging designers from around the world who were selected by Vogue as the ones to watch in the international fashion industry. 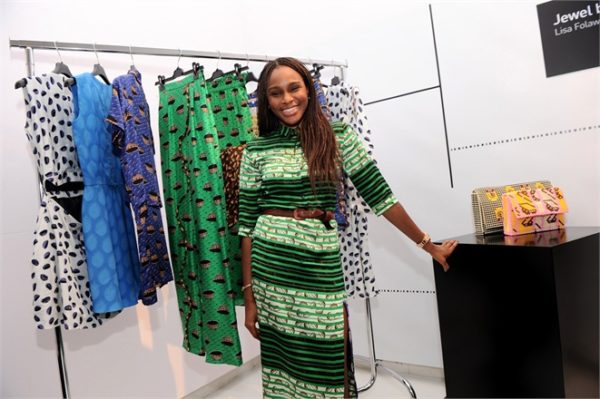 MTN Lagos fashion and Design week will hold in Lagos, Nigeria on October 24-27 2012. The soon to be launched RIM Blackberry App will put the very best of MTN LFDW2012 and more, in the hands of style-savvy Blackberry ‘fashionistas’. Watch out for more details of ‘Serengeti’, the LFDW Exhibition in collaboration with Colours in Africa. 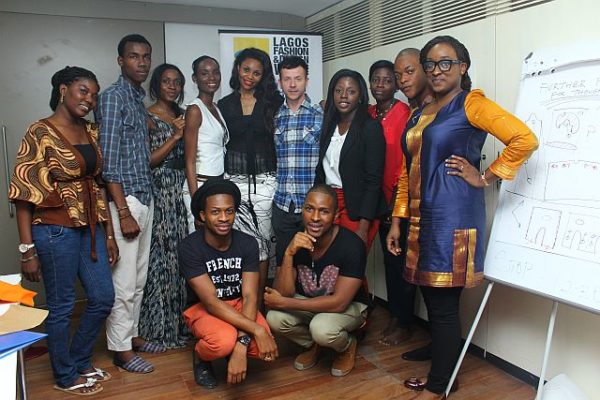 About LFDW
The Lagos Fashion and Design Week is a premiere fashion event taking place in October 2012, which aims to drive the Nigerian fashion economy and lift its profile with the industry by bringing together buyers, consumers and the media to view the current collections of designers in the fashion capital of Lagos, Nigeria.