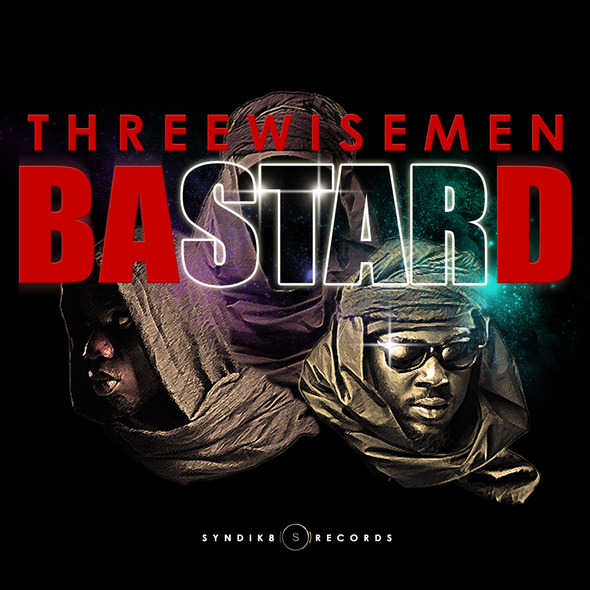 Syndik8 Records presents one of their most exciting projects till date – The Three Wise Men, an alternative Hip-Hop group formed in 2011, composed music producer / rapper Ikon, Rapper/Singer Blackmagic and a mysterious Third Wise Man. This is a collaboration I would reckon just as phenomenal in this industry as Gnarls Barkley (Cee-Lo Green & Danger Mouse) was in theirs.

Their revolutionary sound is clearly inspired by the sounds of African heritage and influenced by popular culture of today’s generation. And they promise that as the project develops, we will get to hear more samples of Afrobeat, Juju, Fuji and Highlife amongst many others.

P.s: The Lyric Video will help you understand the song a lot better, It’s a must watch.

BN Bytes: NayoSoul is Back With An Acoustic Rendition of Her Single, “Veronica” | Watch Episode 2 of NayoSoul Presents Acoustic Sessions Season 1