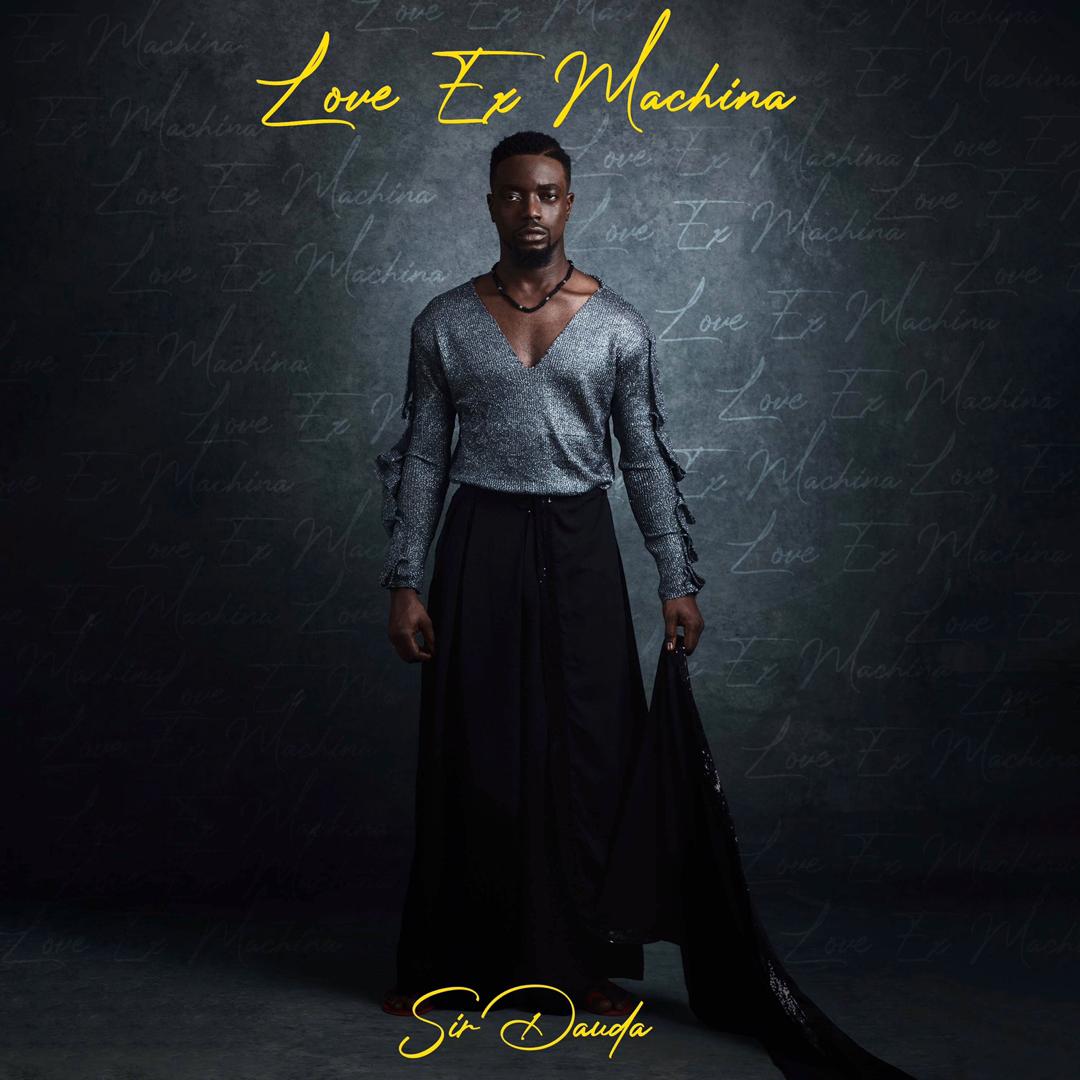 “Love Ex Machina” houses his 2019 hit single ‘‘Landlord’’ and four new tracks including two features titled “Woman” and “Logba Logba” with chart-topping singers, Simi and GoodGirl LA. The production of the project is handled by A-List hitmakers such as Willis, Chillz, Sizzle PRO and Focus Ramon. 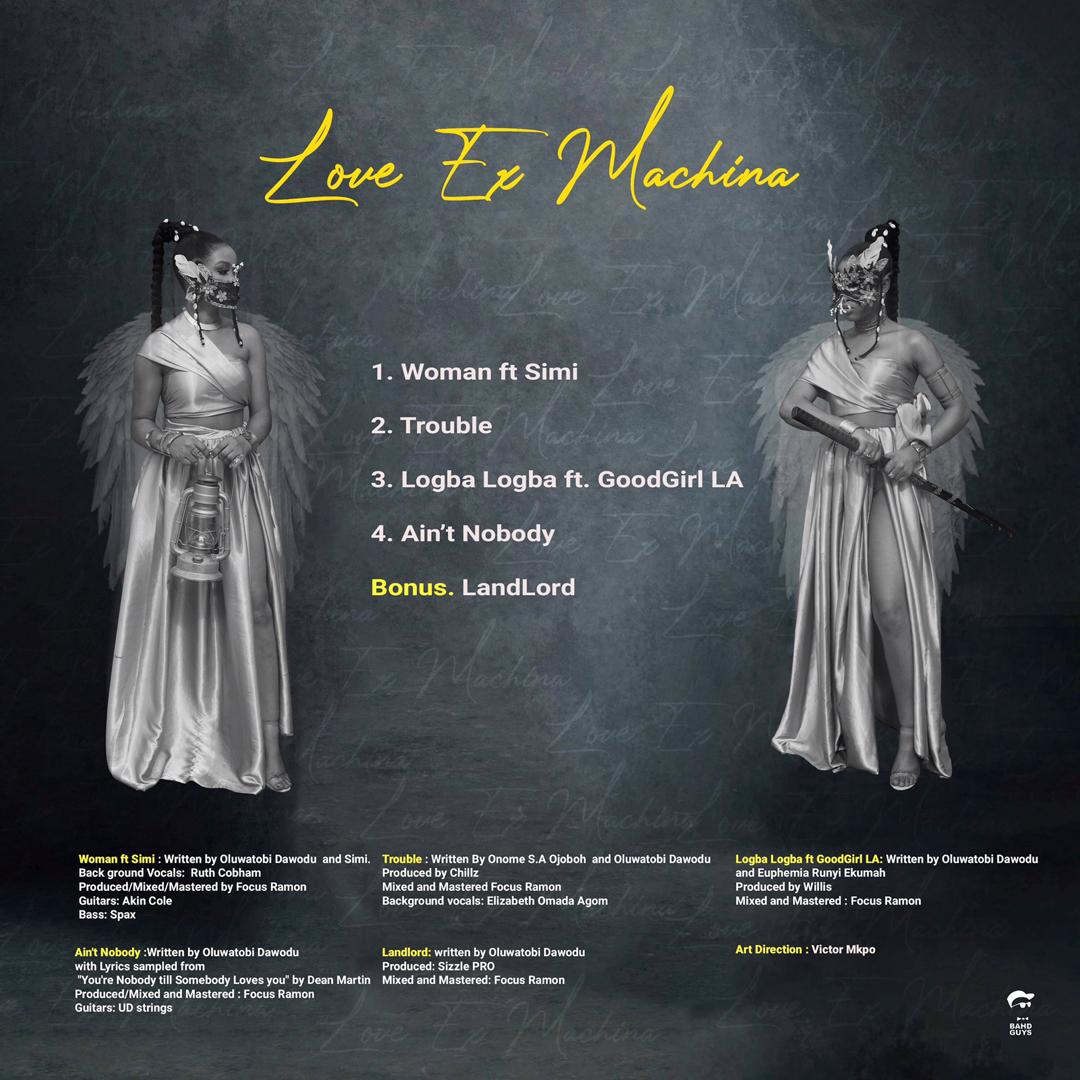 He was first introduced to the Nigerian music audience in 2012 with the release of his first single titled “Sisi Oloja”, which turned out to be a fan favourite and opened the door for a number of collaborations with other Nigerian acts including Show Dem Camp, Adekunle Gold, Blackmagic, Aramide, Loose Kaynon and Eva Aloridah.

Fans of Falz would have heard Dauda’s eclectic vocal performance on songs such as “How Far”, “Confirm” and “Boogie.” Speaking on the recent development, Falz described how elated he was to be able to work integrally with an artist whom he not only respects but also believes in.

Whenever Sir Dauda opens his mouth to sing, I am always in such awe of his talent and unmatched artistry. His pen game in the industry is unmatched so I am very blessed to have him on my team. 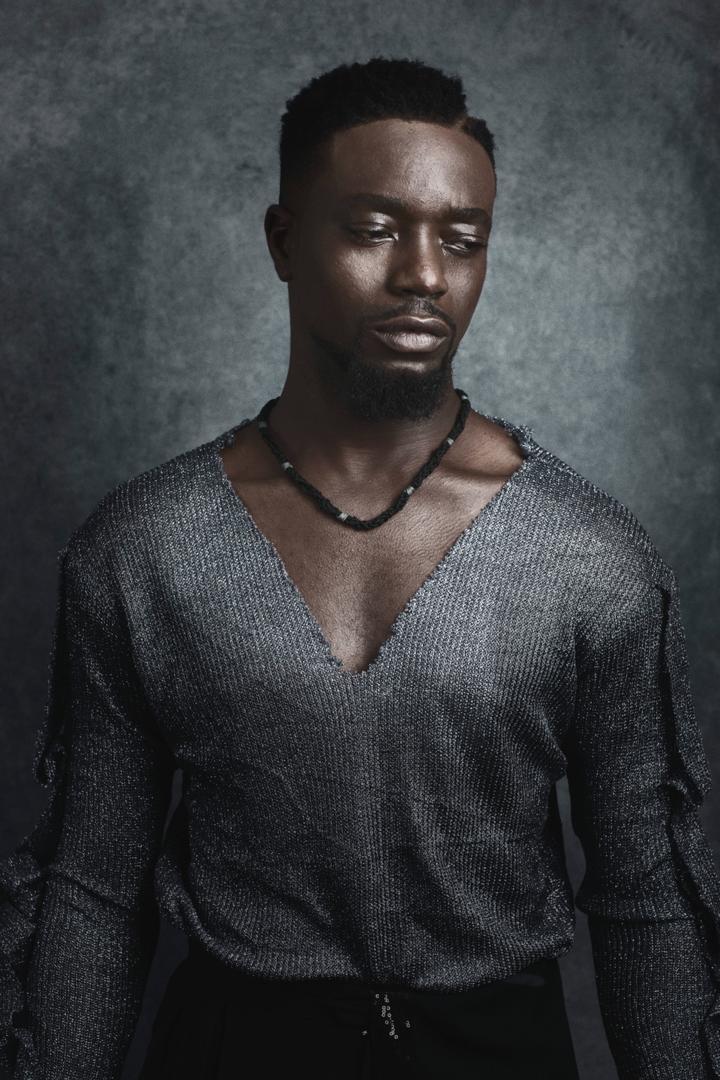 The genre of Sir Dauda’s music, “Jungle Funk” is a blend of poetry, folk and rap lyricism fused with African sounds and rhythms. His singles “Sisi Oloja” and “Landlord” were met with much critical acclaim and are indicative of the start of a new musical movement in Nigeria.

When asked about what he hopes his debut E.P. will accomplish, Sir Dauda said: “tell authentic stories.” In his words:

My sound is a blend of different styles and each track on the EP gives a very spiritual feel that fans would love and appreciate, so picking just one favourite track won’t be easy for them.

Having worked with big hitters in the Nigerian pop industry, Dauda has learned the importance of making music that is honest and in alignment with his truth. 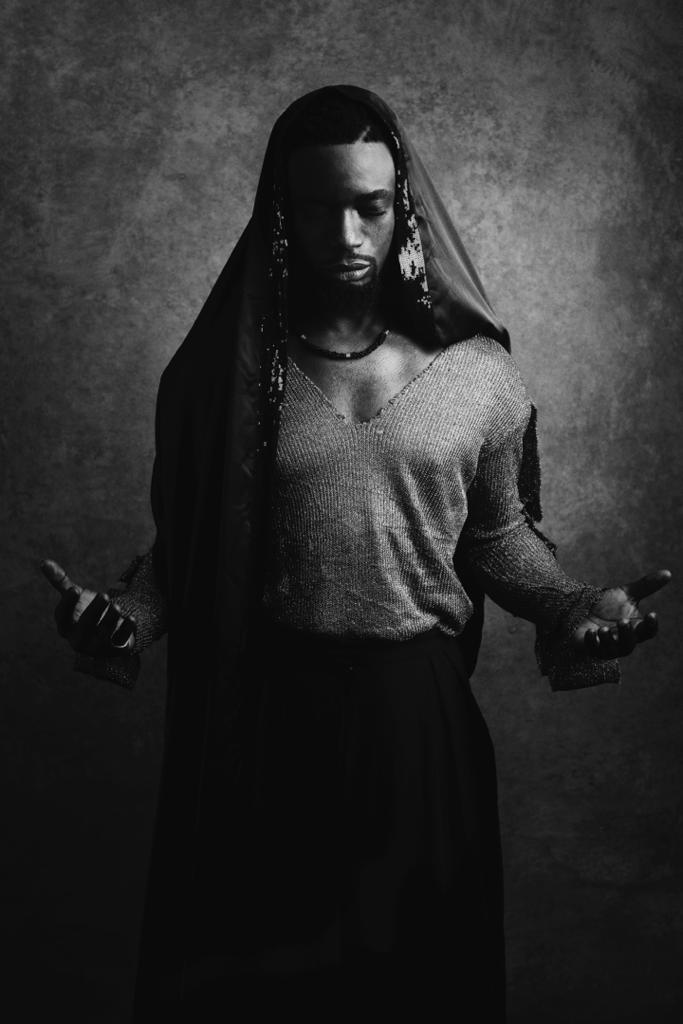 As someone who was born in the 80s in the city of Lagos, with parents from mixed Nigerian heritage, I know the importance of art that compels through genuine storytelling. This is why with this project I follow in the footsteps of my influences (Bob Marley, Nina Simone, Billie Holiday, Stevie Wonder, Fela Anikulapo Kuti, Mos Def (Yasiin Bey), and Nas) to create a body of work that will be truly timeless.

Listen to the EP here: