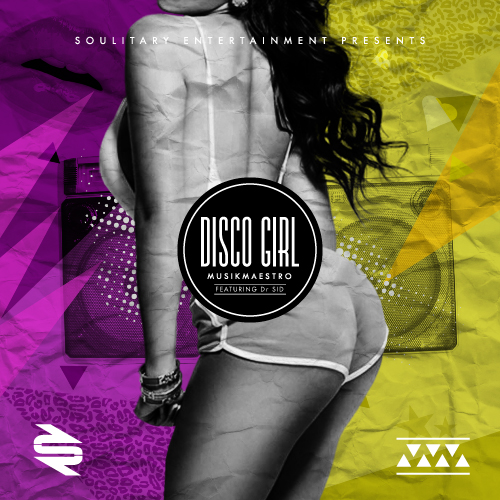 MusikMaestro is a London based East African duo signed to the independent record label, Soulitary Entertainment. They burst on the scene with their funky tune, “House Party” and now are back with Dr. Sid on their new ’80s-inspired single, “Disco Girl”

Based on their mutual admiration for UK urban music and taking influences from a variety of East African music genres, MusikMaestro are currently working on an experimental fusion sound for their EP, “Electric Afreeca” which will be released in late 2012. 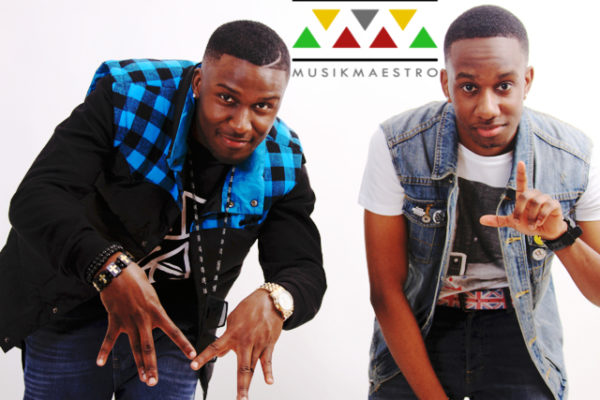