As auditions for Nigeria’s Got Talent, a reality television series that aims to feature singers, dancers, magicians and other performers of all ages competing for the prize sum of N 10 Million (N 10,000,000) ended last Sunday, BN brings you all the most buzzed about moments from the final auditions in Benin, Abuja and Calabar.

Last Sunday, viewers saw Nollywood star, Kate Henshaw in a new light, when she got emotional when a 26 year old Albino contestant, Jude James got on stage to sing Michael Jackson‘s hit song “Heal the World”. She said “I’m just so emotional. I didn’t give you a chance, I judged by what  I saw, it’s there, I am so sorry.”

After getting 3 yeses from the judges; Kate Henshaw, Dan Foster and Yibo Koko, Jude James left the stage and told, the host of the show, Andre Blaze, that “I feel great and I am so humbled.”

According to a Nigeria’s Got Talent rep, the attendance in Benin, Abuja and Calabar was massive, the talents were impressive and for the not-so-takented, it was an easy task for the judges to give them the boot.

Three of which were an Abuja acrobatic group, Big Star Acrobatic Group, which Dan Foster found totally torturing. He said “I know Nigeria’s Got Talents, but this is torture”, next was a 48 year old Ndanyomo Ogbonnaya, who came on stage to sing. Kate Henshaw was quick to tell him he wasn’t in his right element by saying “I hated it, every bit of it” and Peter Nweke, a male comedian dressed as a woman. Yibo Koko called his performance bland and tasteless, saying “The content you have is so bland and tasteless, even underground average, you no reach” – Ouch! That must have hurt.

Some of the most memorable performances included 2 funny friends, who go by the stage name “Adult Babies”, 25 year old Debbie, who sang Asa hit track “Jailer”, 38 year old Udezeagwua Ezedi, who used his mouth as a saxophone and 20 year old Edet Etim in roller blades.

All over the world talents in search of the big break scramble to audition for The Got Talent series. And there is definitely more to expect from Nigeria’s Got Talent. The country is buzzing with enormous talent, And with Dan Foster, Yibo Koko and Kate Henshaw, the bar has been set even higher. 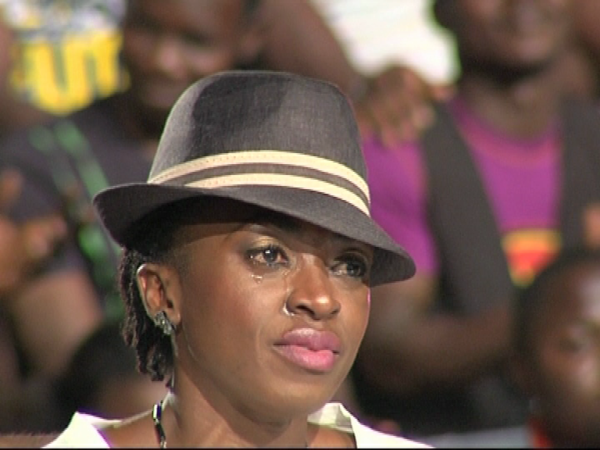 Who Will Be the Face of Sylvia’s Hair Season 1? Meet the 13 Contestants & Vote for Your Favourite