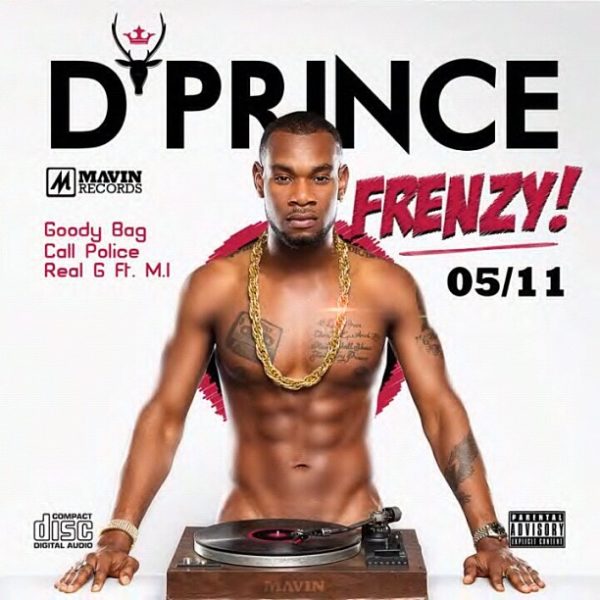 The Prince of the new Mavin dynasty, D’Prince is finally, finally here with a video for his massive hit single, “Take Banana” but this version has a little twist in the production – remixed  with a little extra Afro-Dance meets DubstepVibe.

Also, watch out for his debut project, “Frenzy” dropping on the 5th of November, 2012. 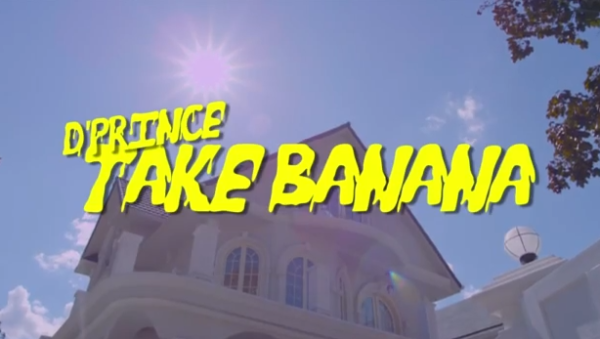