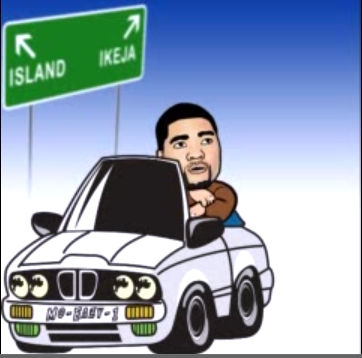 Few months after releasing his club banging “Kosoro” video, which topped charts across Nigeria, Darey Art-Alade’s protégé, Mo’Eazy is back with his own version of international act, Psy’s hit track “Gangnam style”.

Titled Naija Gangnam Style, the fun, comic video which his PR rep calls “a brilliant mix of creativity and will definitely get you doing the Gangnam style in no time”, shows extensively the life of the everyday Nigerian.