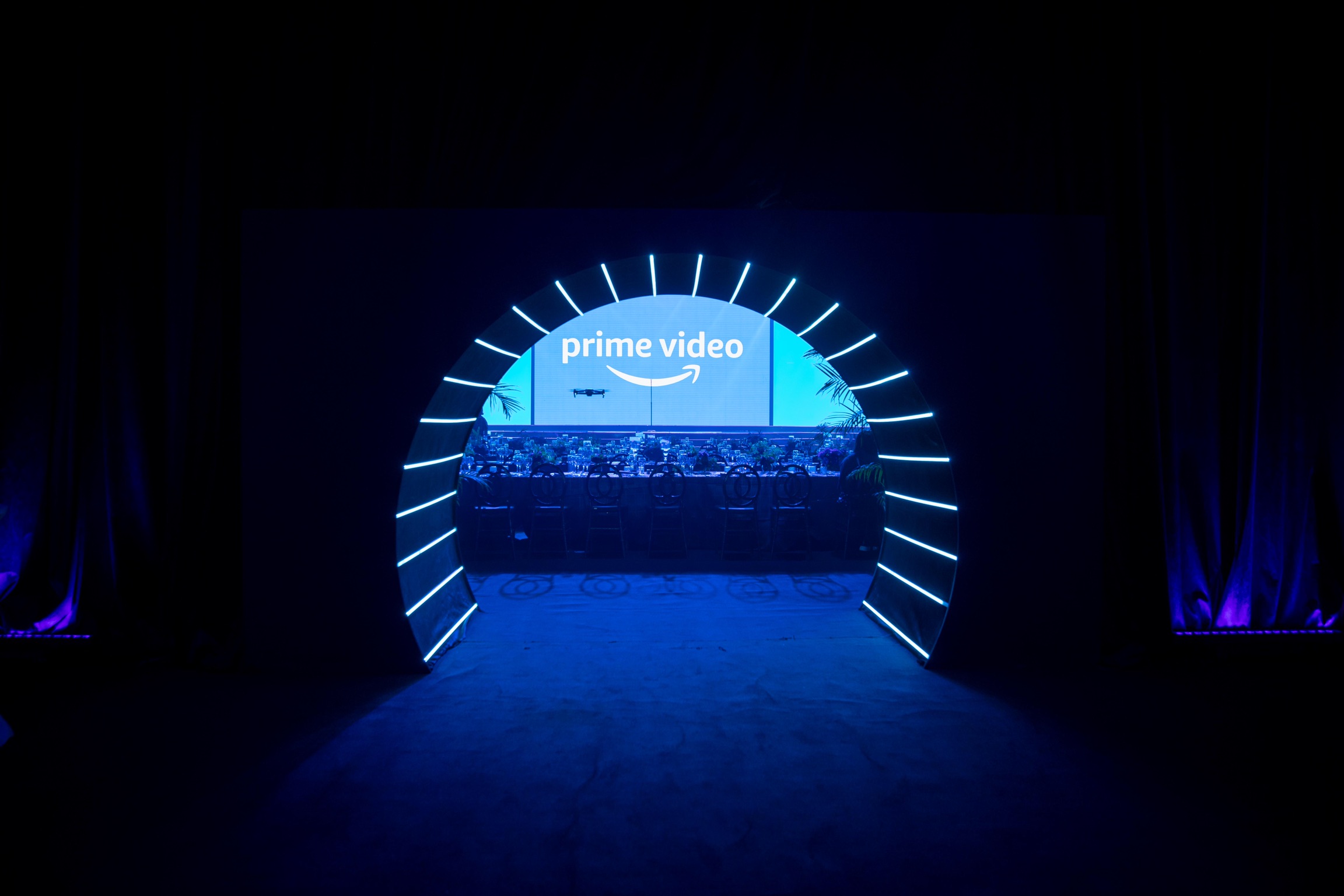 Following a successful rollout of its first localized marketing campaign, Prime Video hosts Nigeria’s biggest stars and its consumers to an immersive brand experience where they were introduced to the platform, the titles, and what the fully loaded Prime Video experience in Nigeria looks like.

The brand experience kicked-off at the black carpet with celebrities donning their best interpretations of the dress code for the evening, “Blue Tie” while yielding to the paparazzi, and interacting with hosts Amanda Dara and Chuey Chu.

Guests were then led to the cocktail area where the multisensory experience began. They were introduced to the immersive themed pods inspired by the diverse genres available on Prime Video such as Drama, Romance, Action, Adventure, Comedy and more. The A-listers enjoyed cocktails inspired by Prime Video titles such as The Summer I Turned Pretty, Reacher, and The Blood Covenant while they engaged with the pods.

Darey Art-Alade, popular musician and entertainment entrepreneur, opened the evening with virtual assistant technology, Alexa serving as his co-host. The evening’s entertainment featured a standout performance by Prime Voices, who sang covers of some of Nigeria’s biggest hits, and a vibrant dance performance.

To close the night, the legendary Asa gave an electrifying live performance, featuring classics Bibanke, Jailer and hits from her new album Good Times, and Show me Off.

If you haven’t heard, now you have, Prime Video is fully loaded in Nigeria and offering payment in local currency at N2,300 a month. 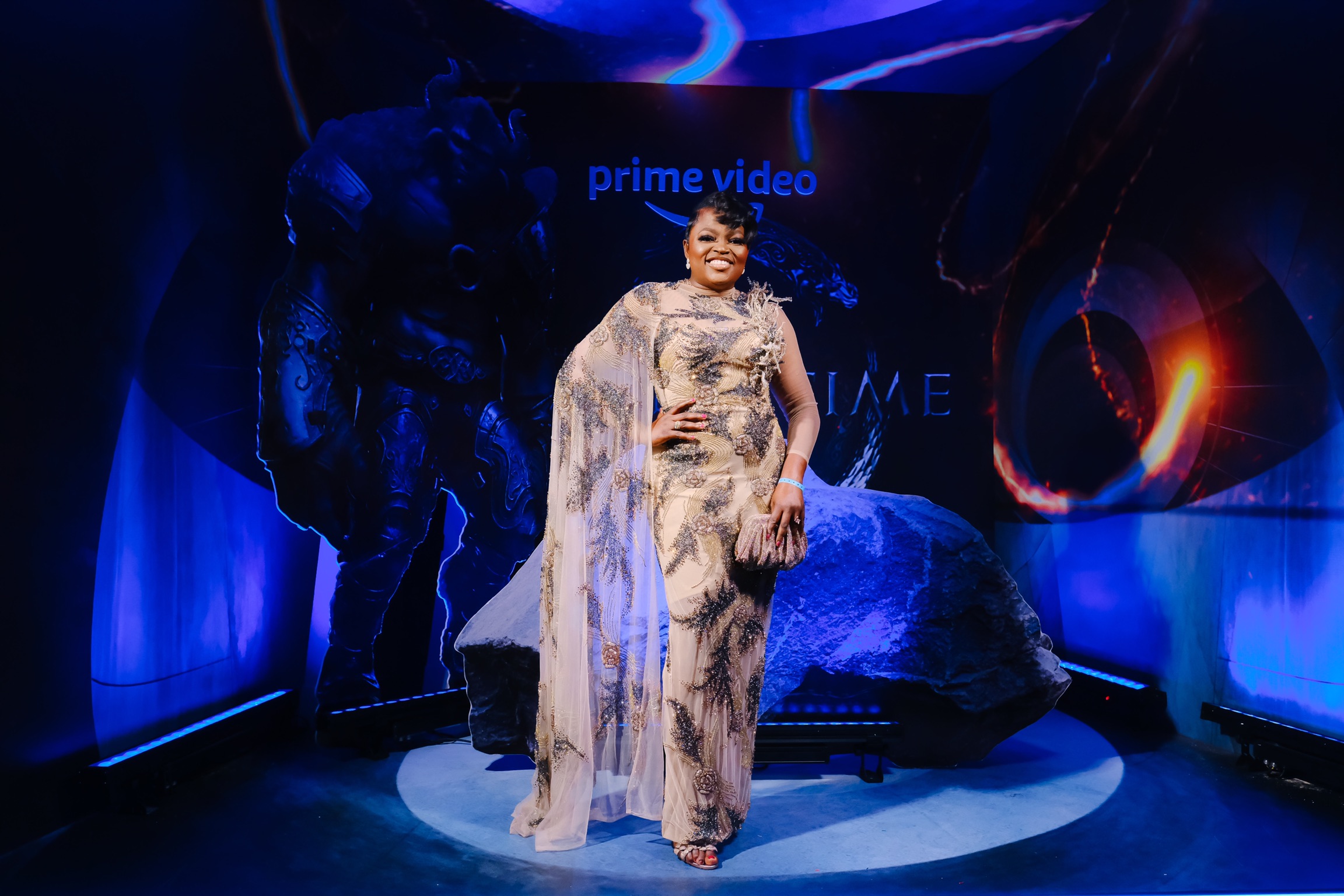 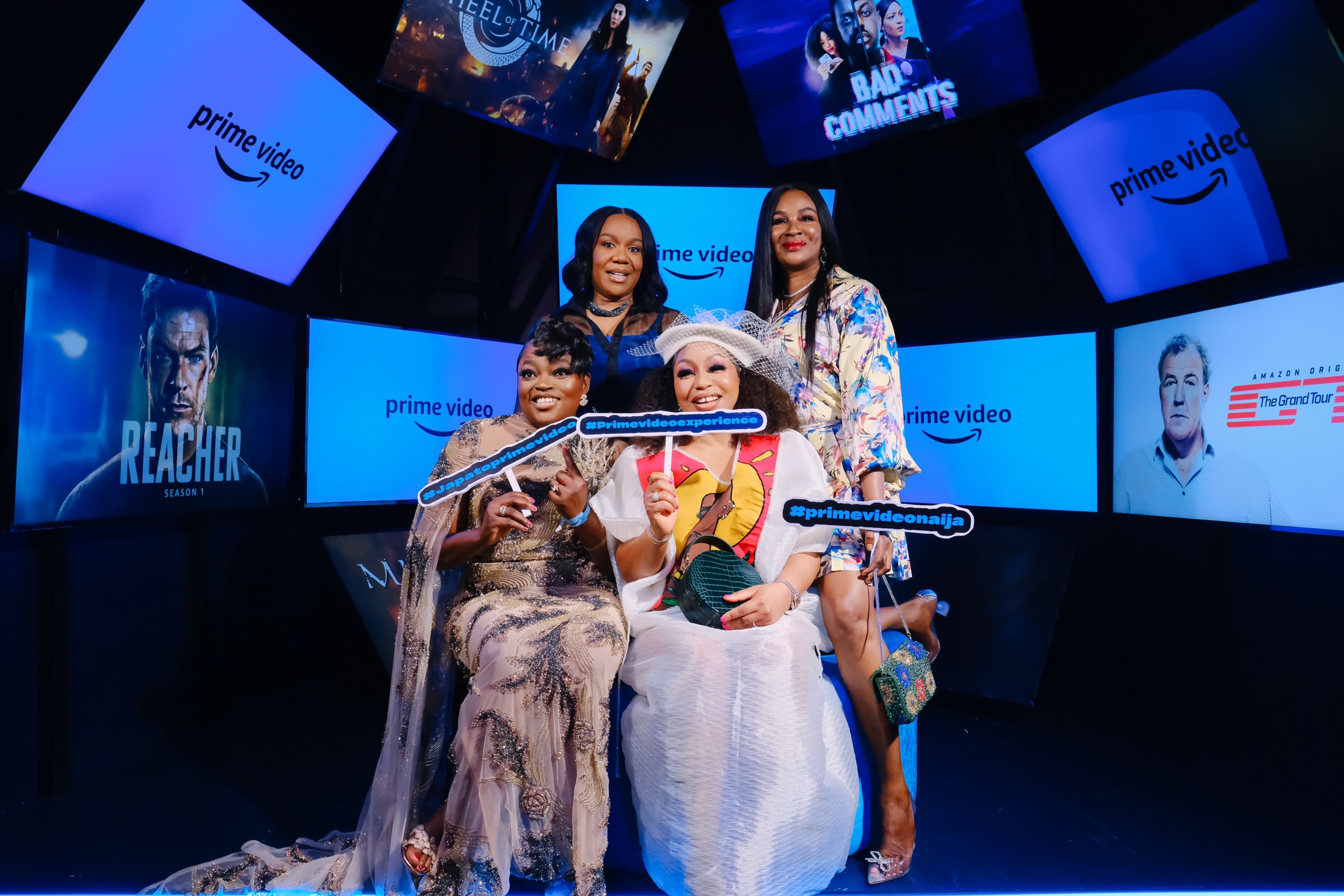 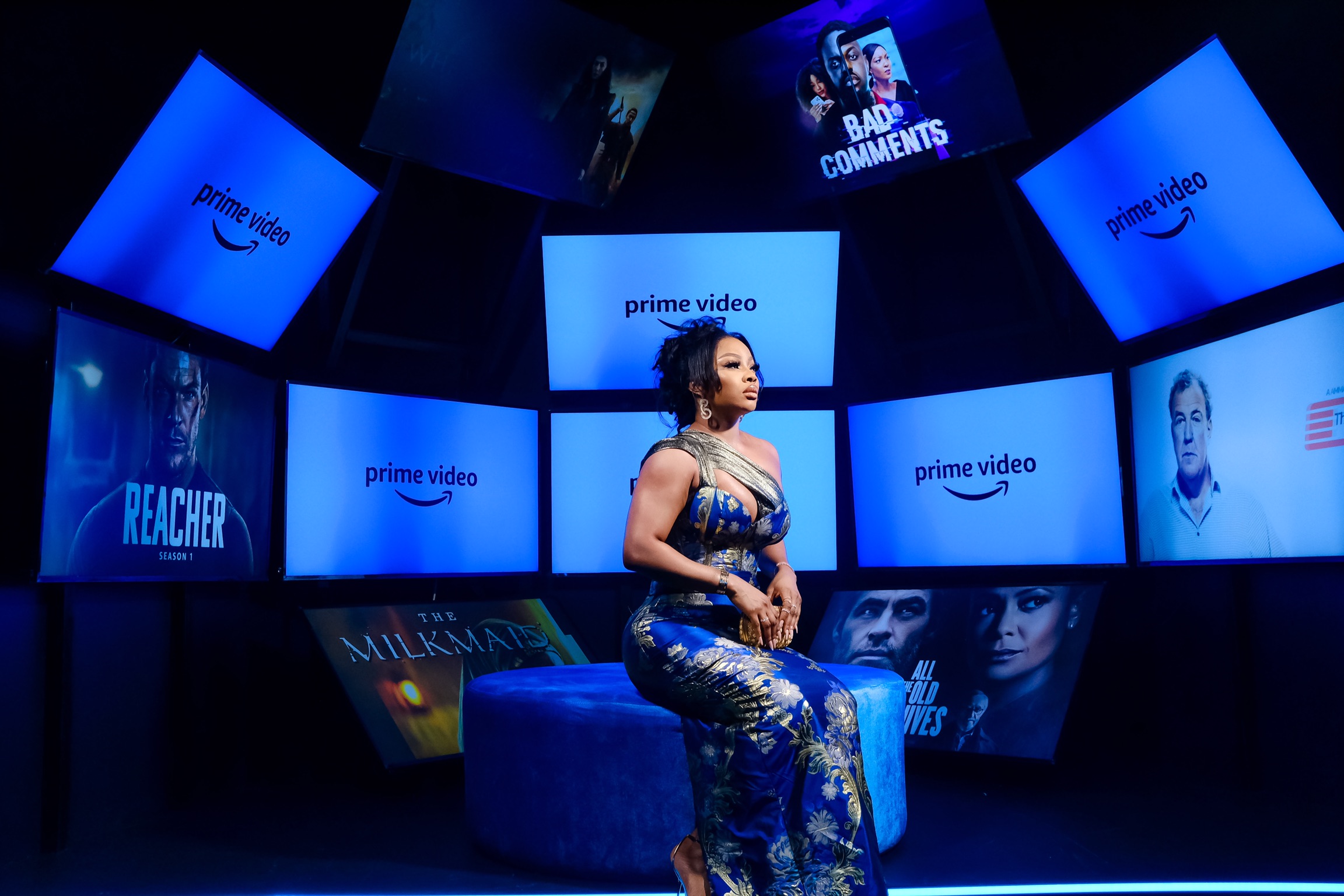 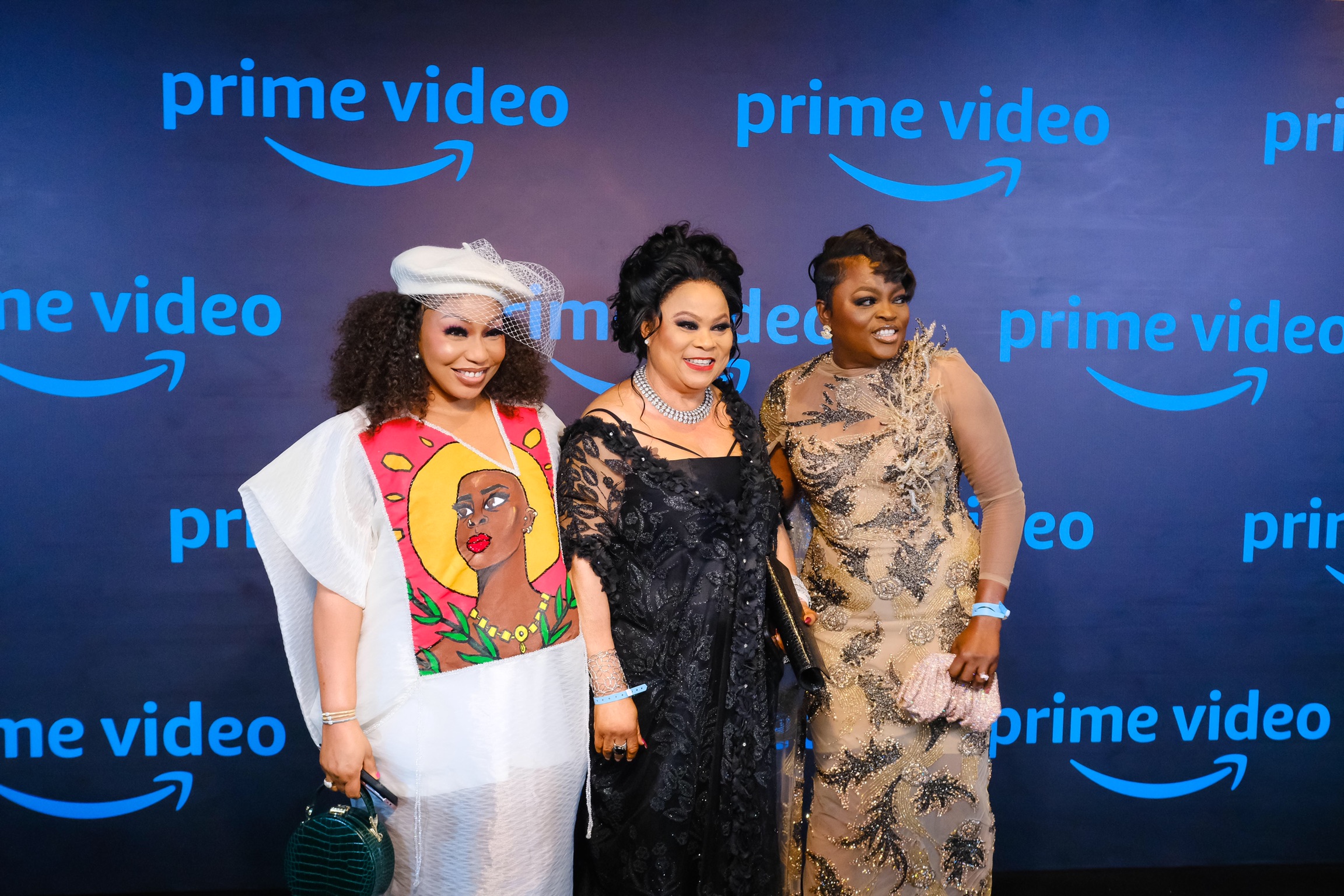 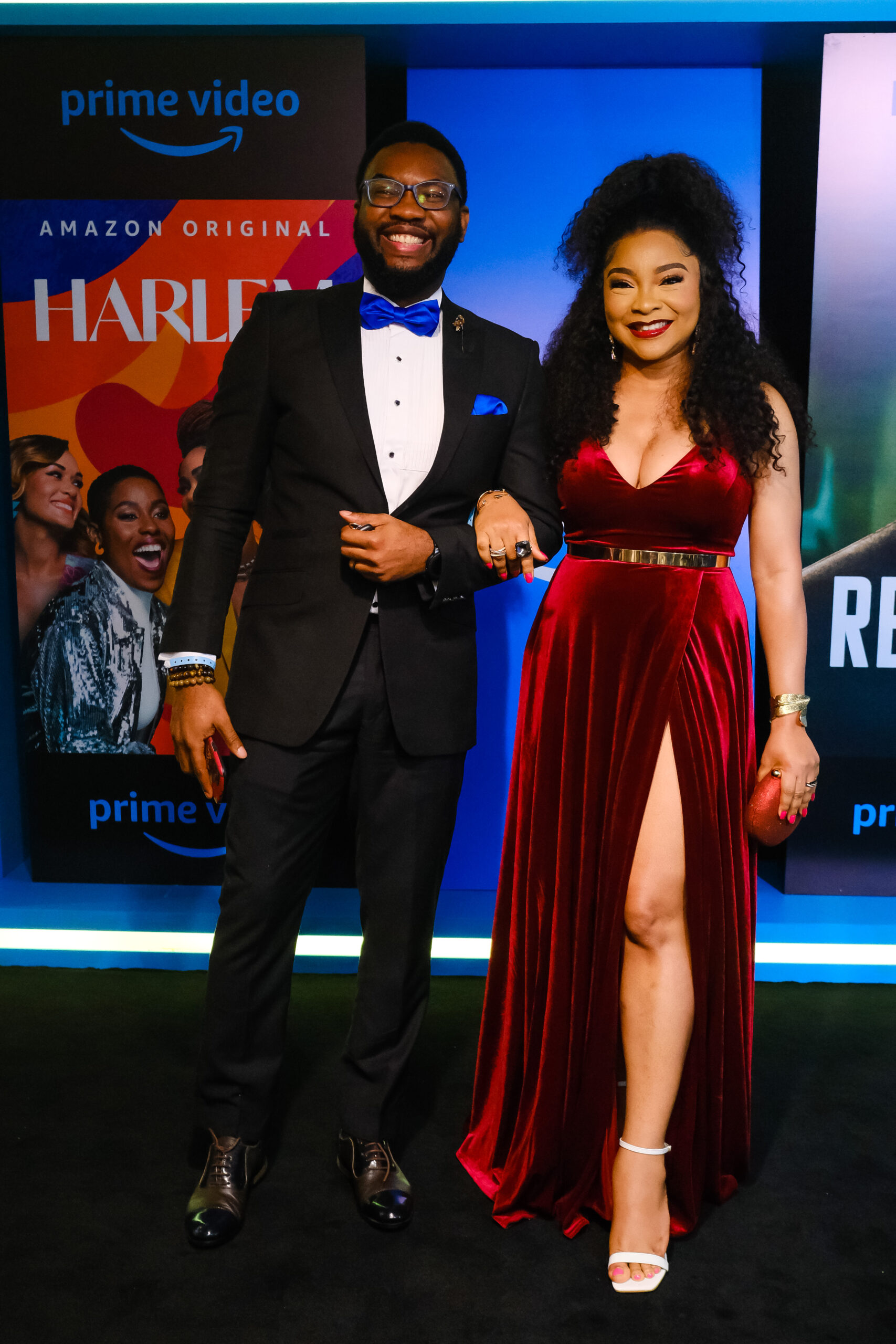 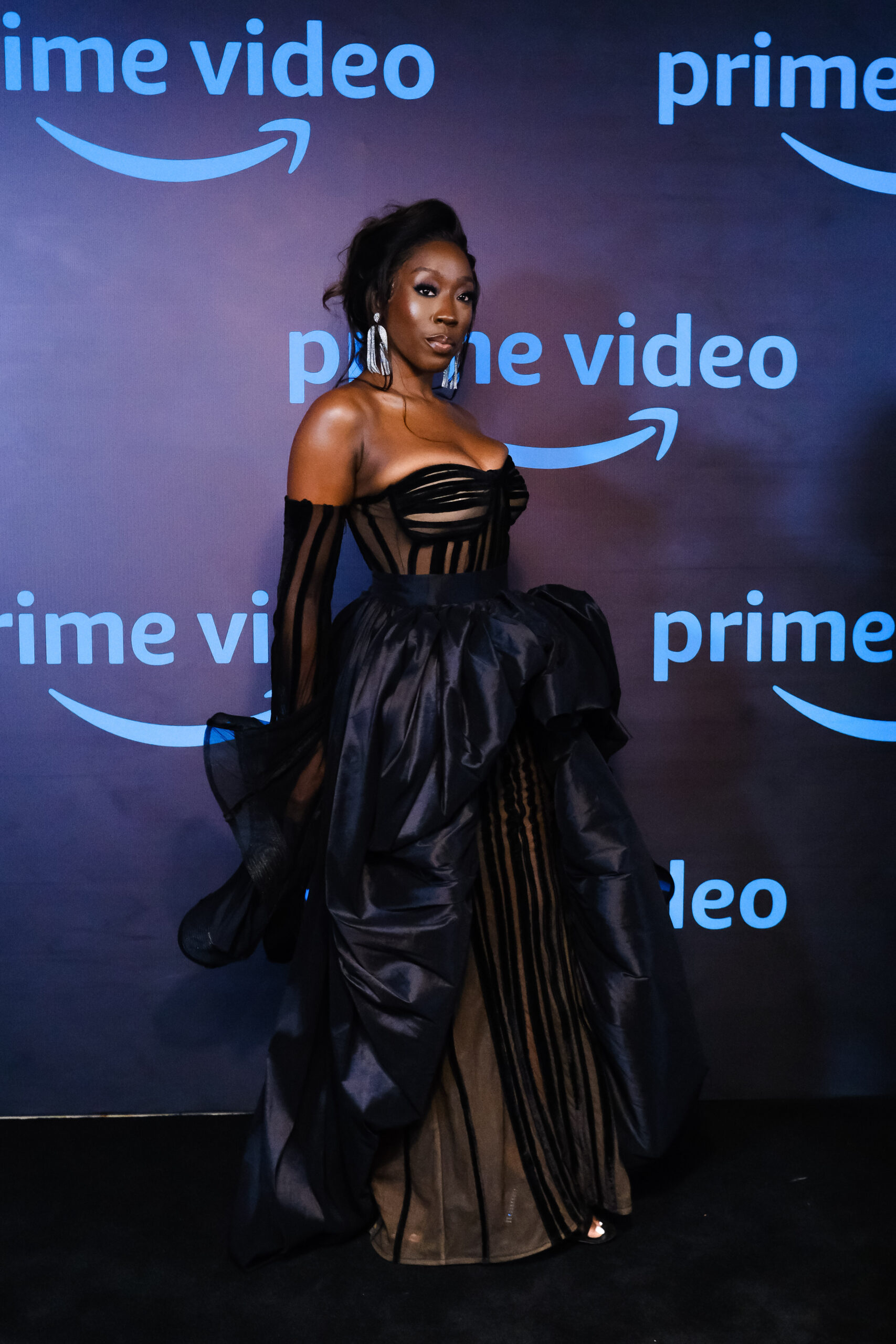 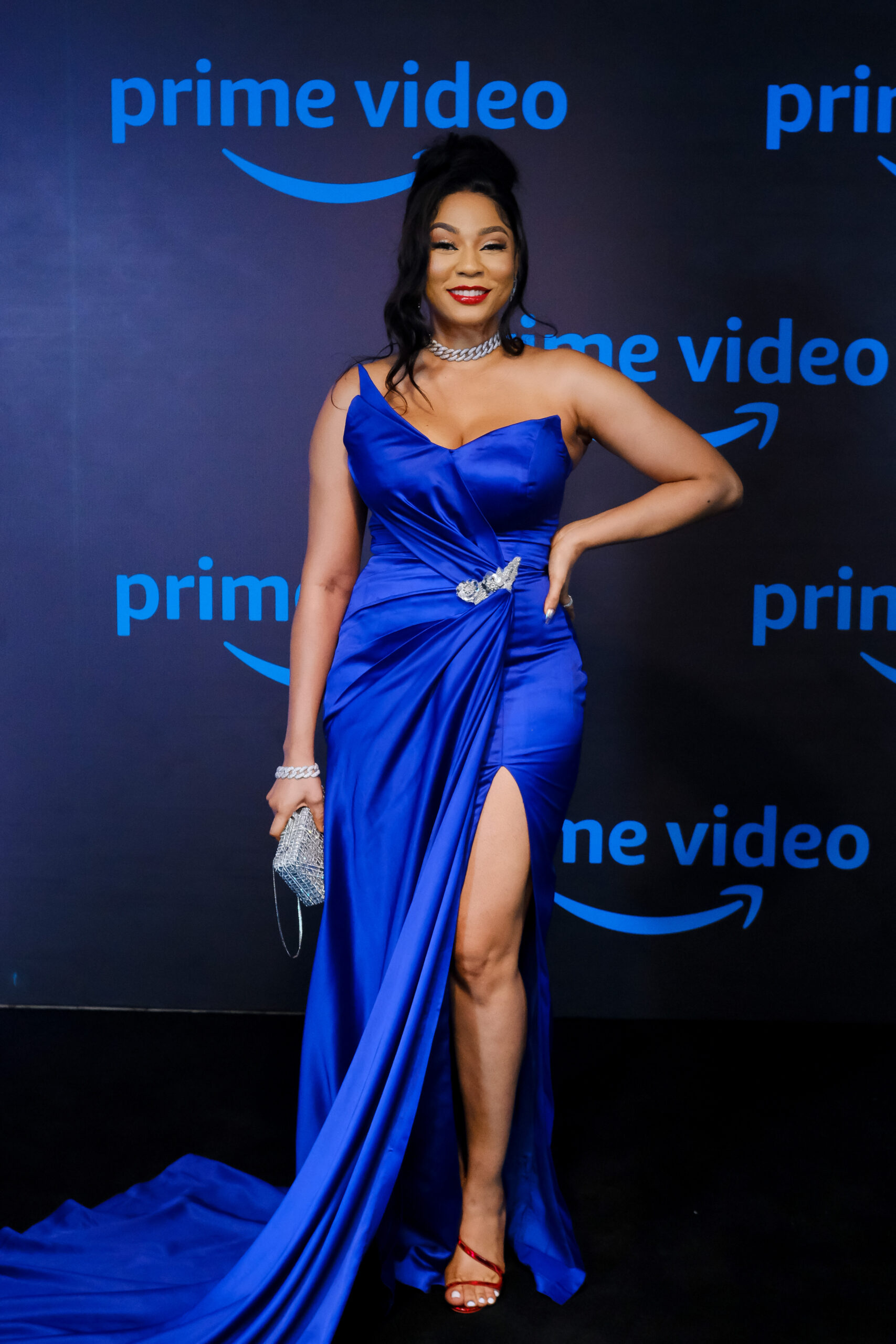 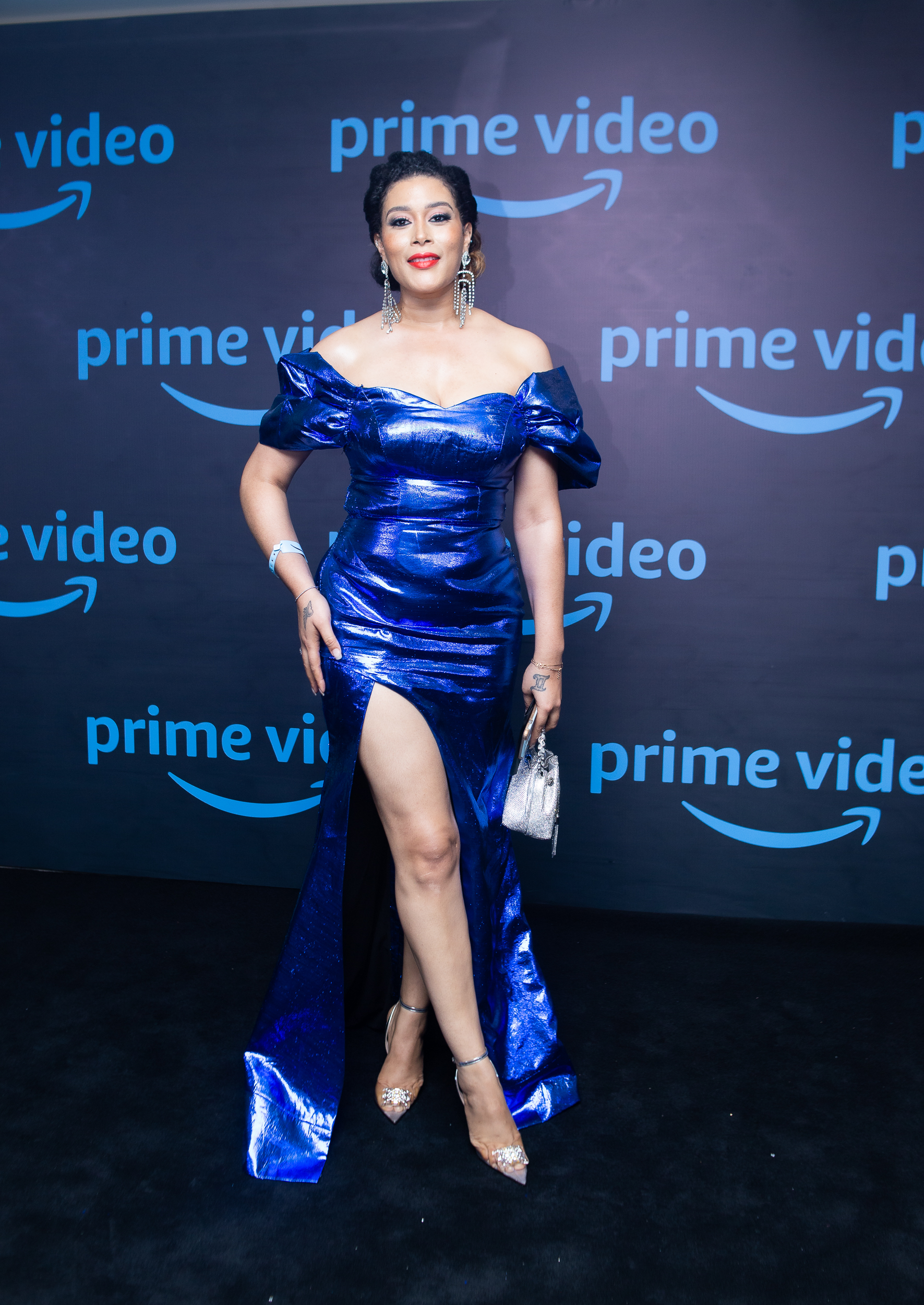 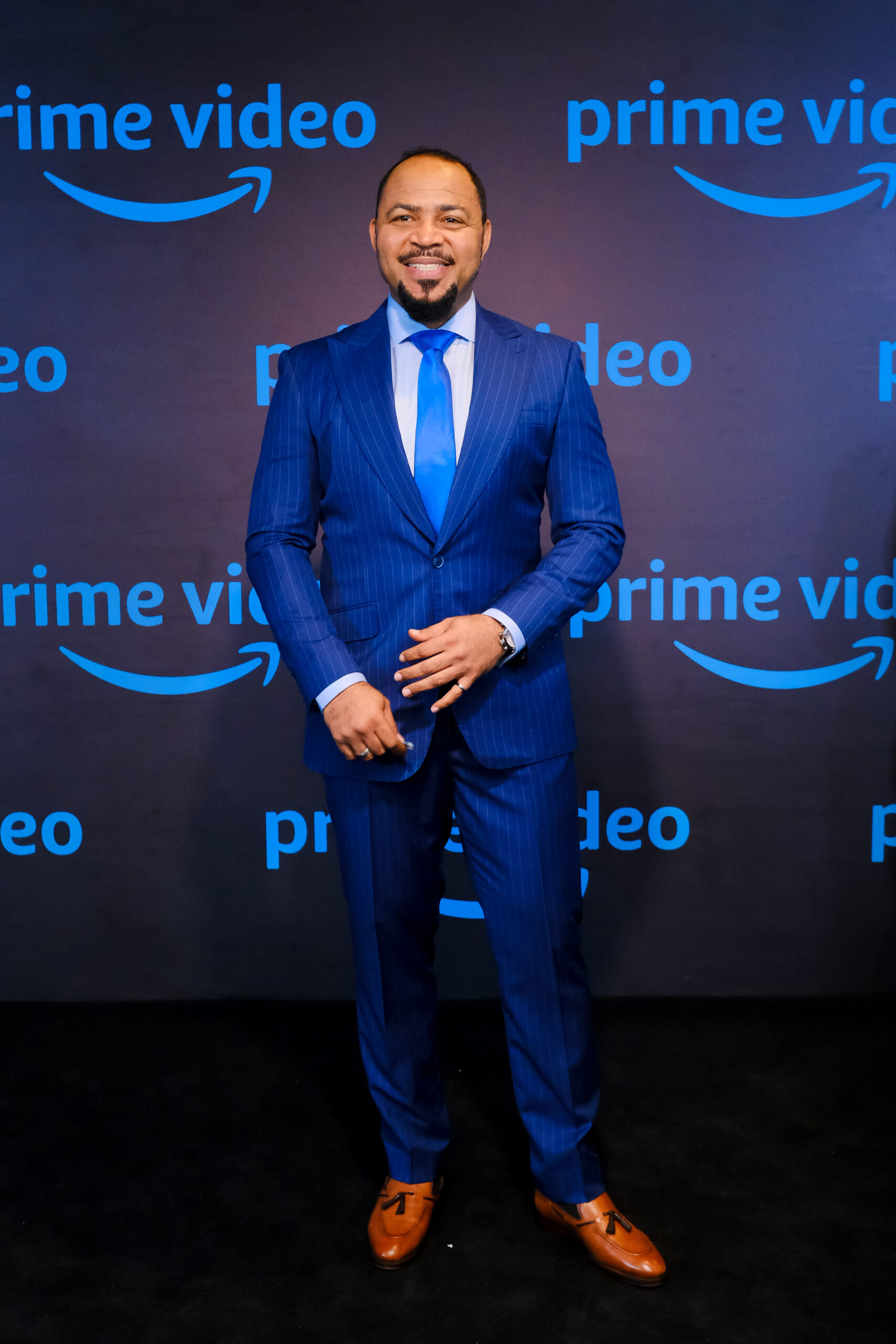 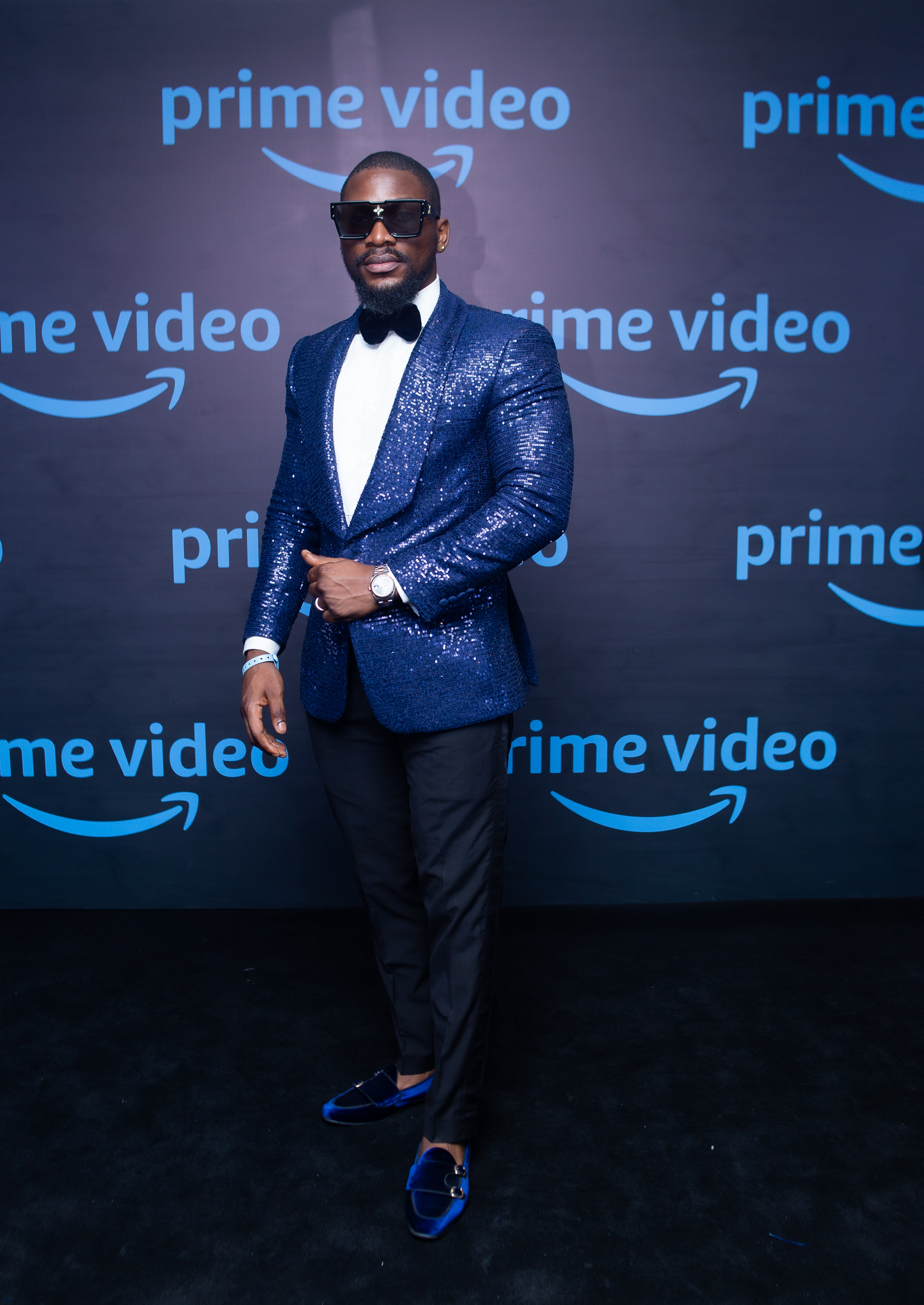 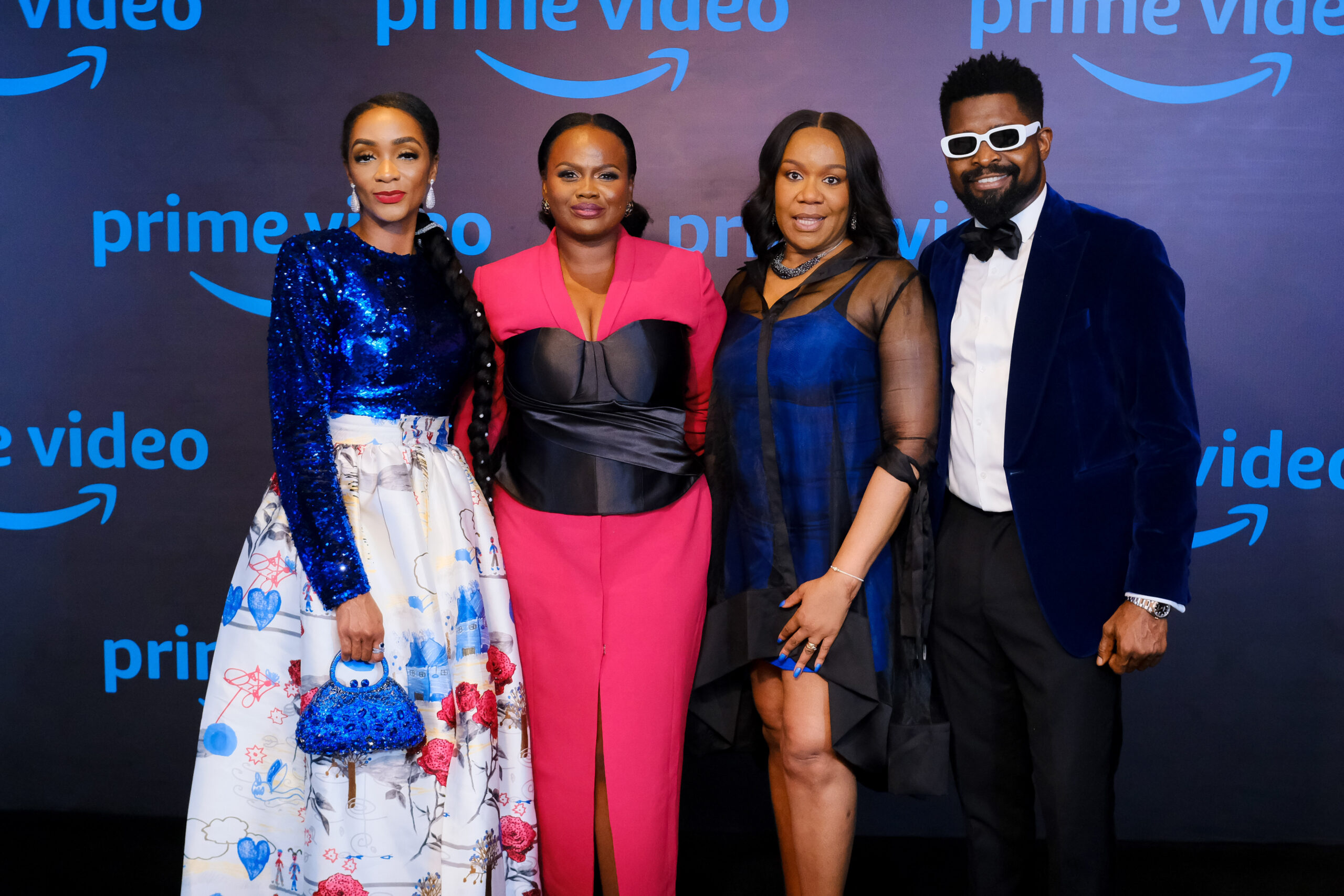 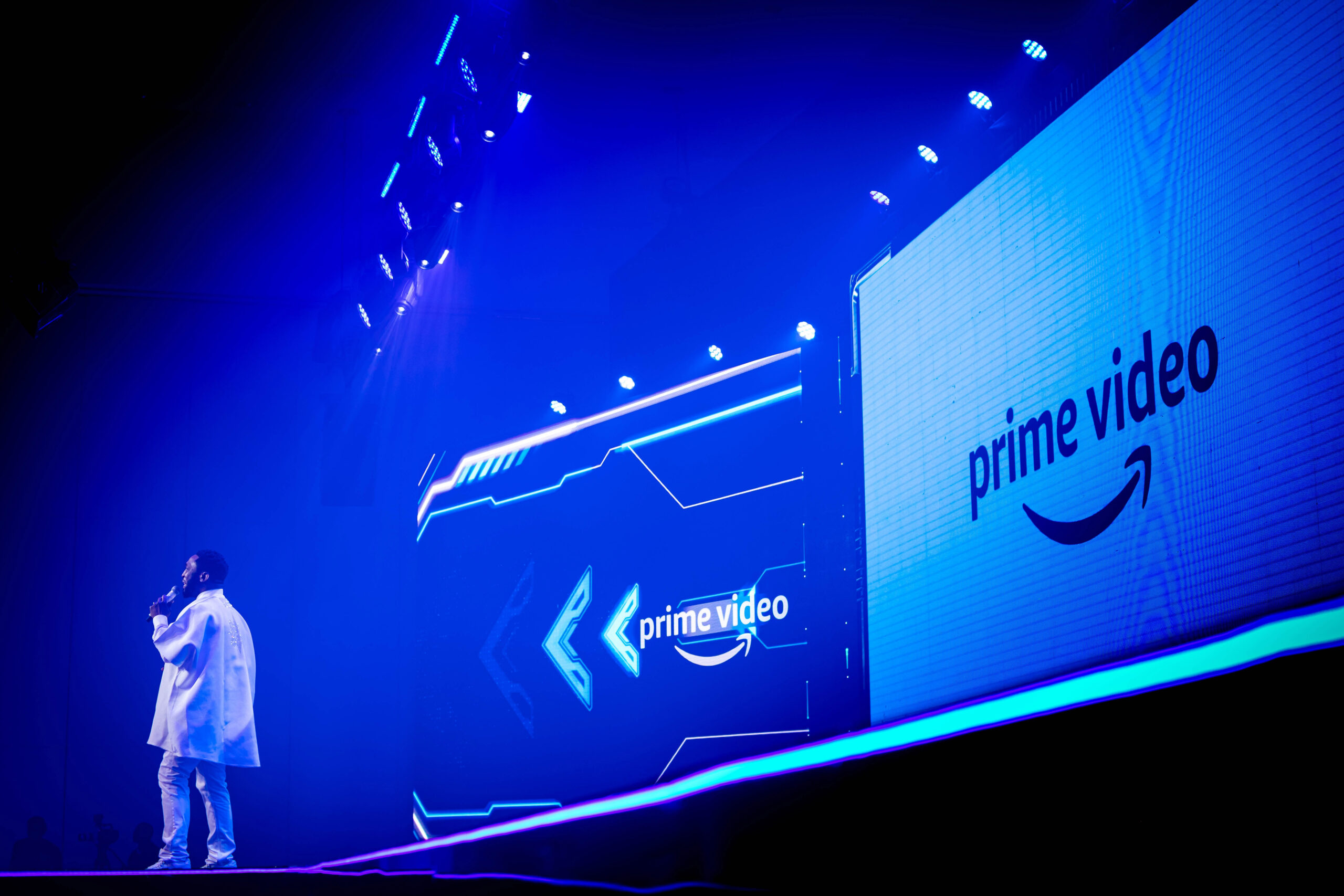 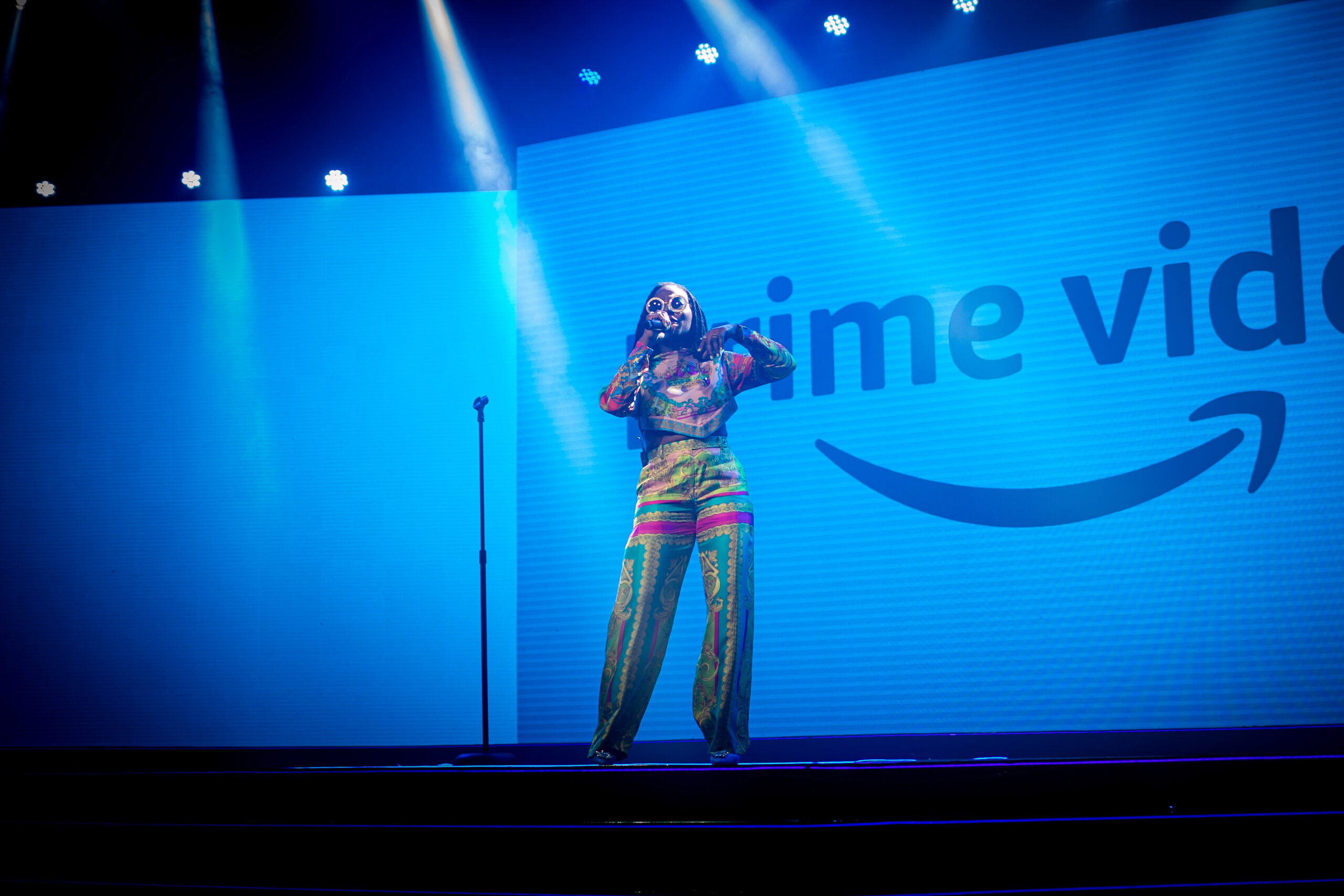 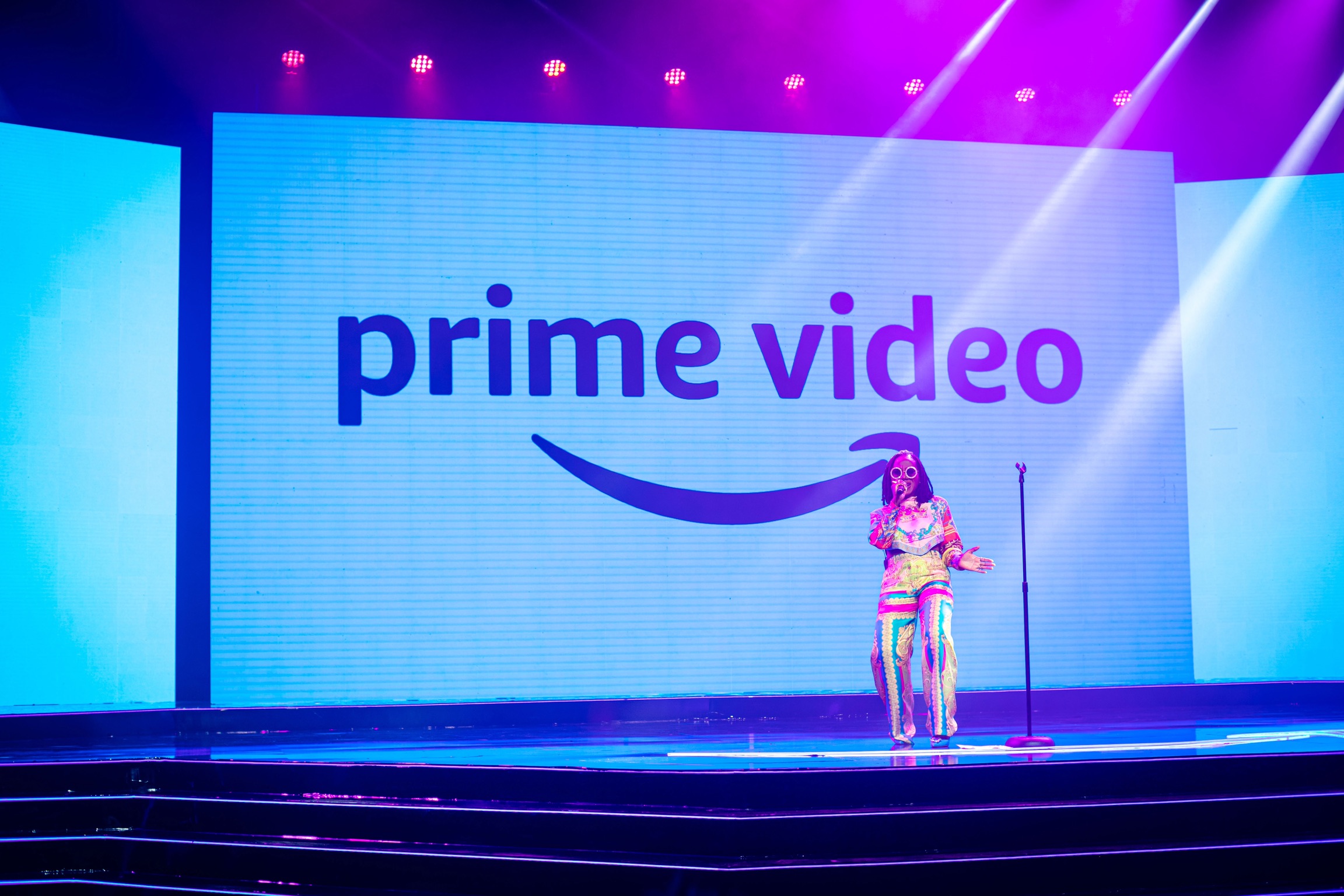 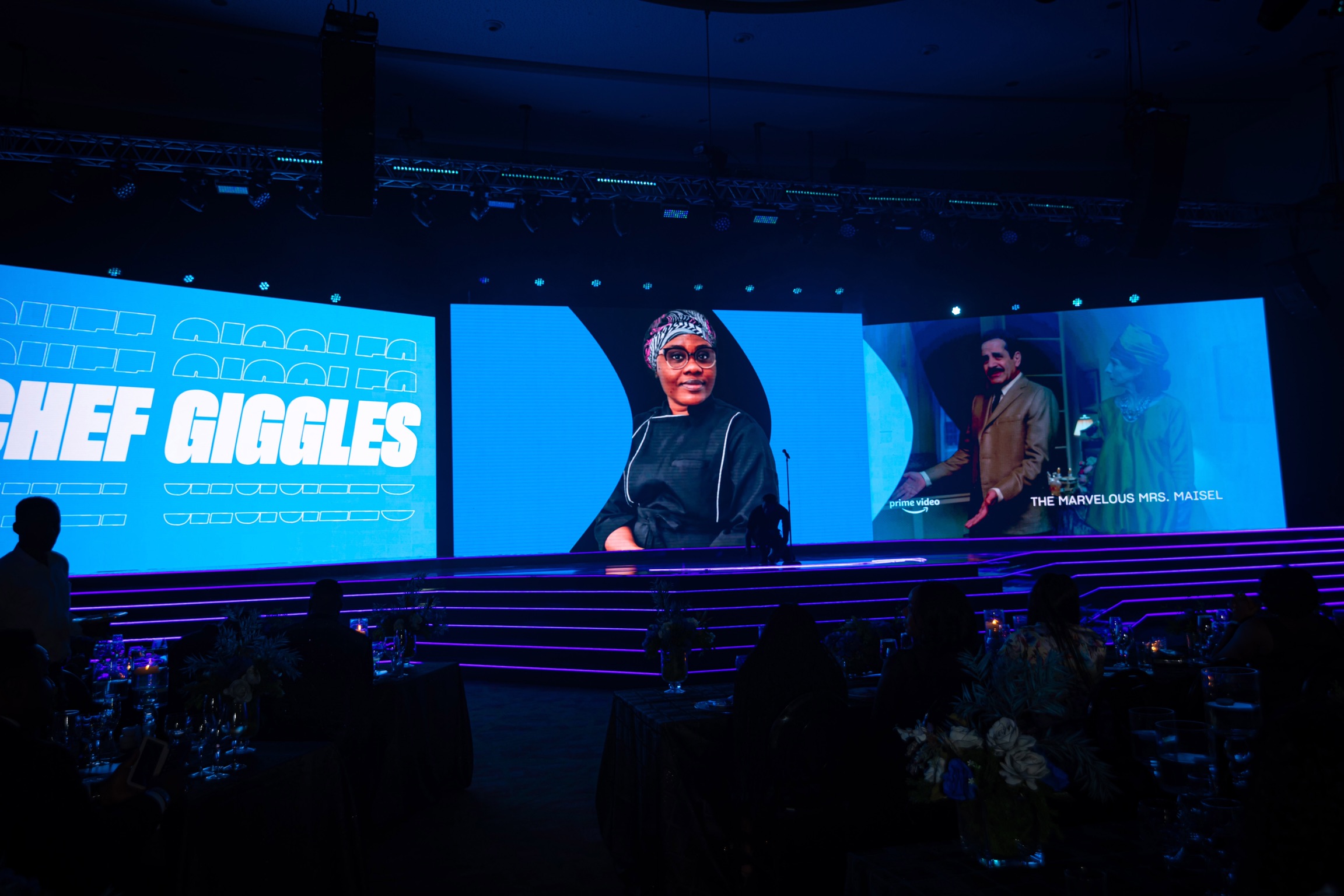 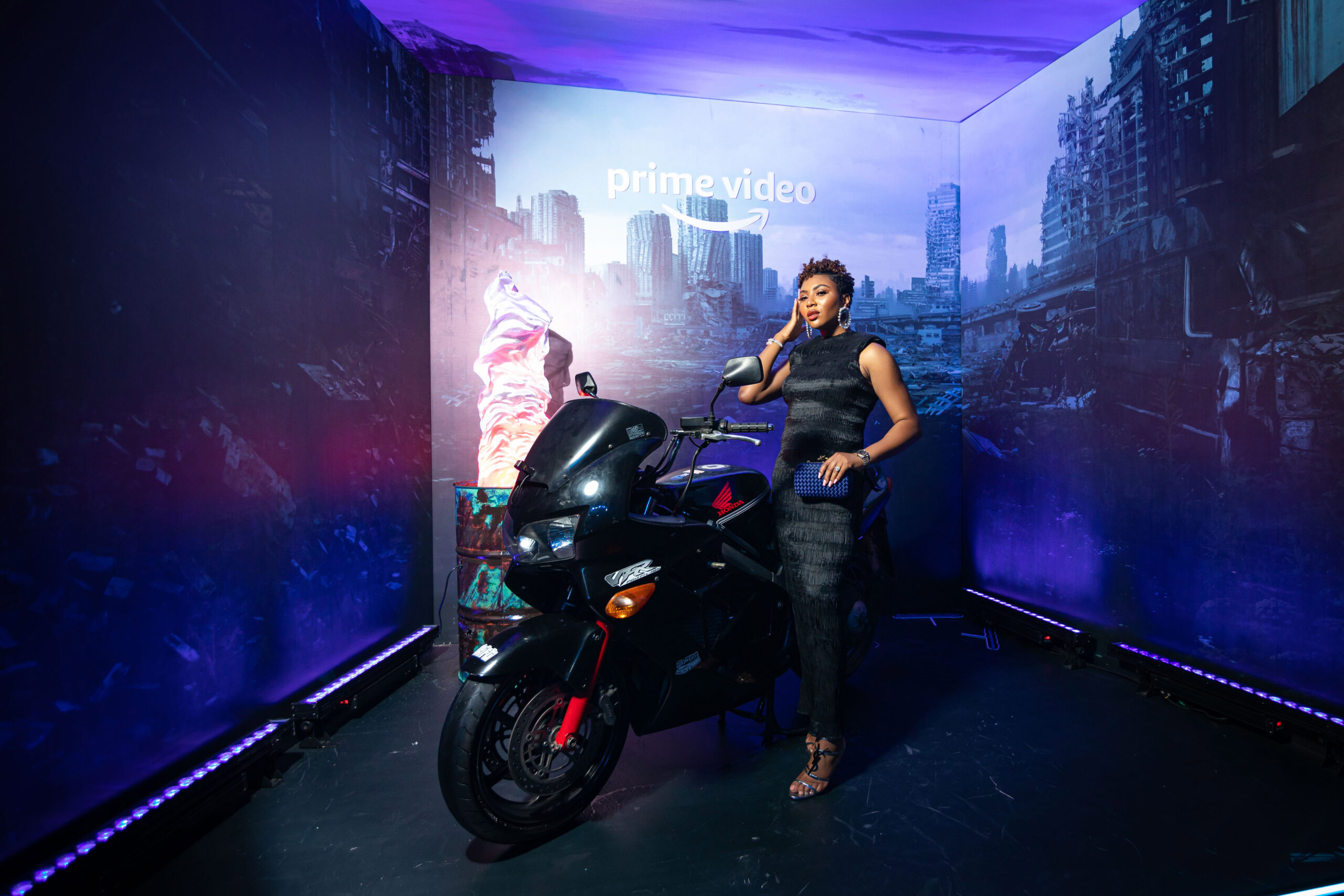 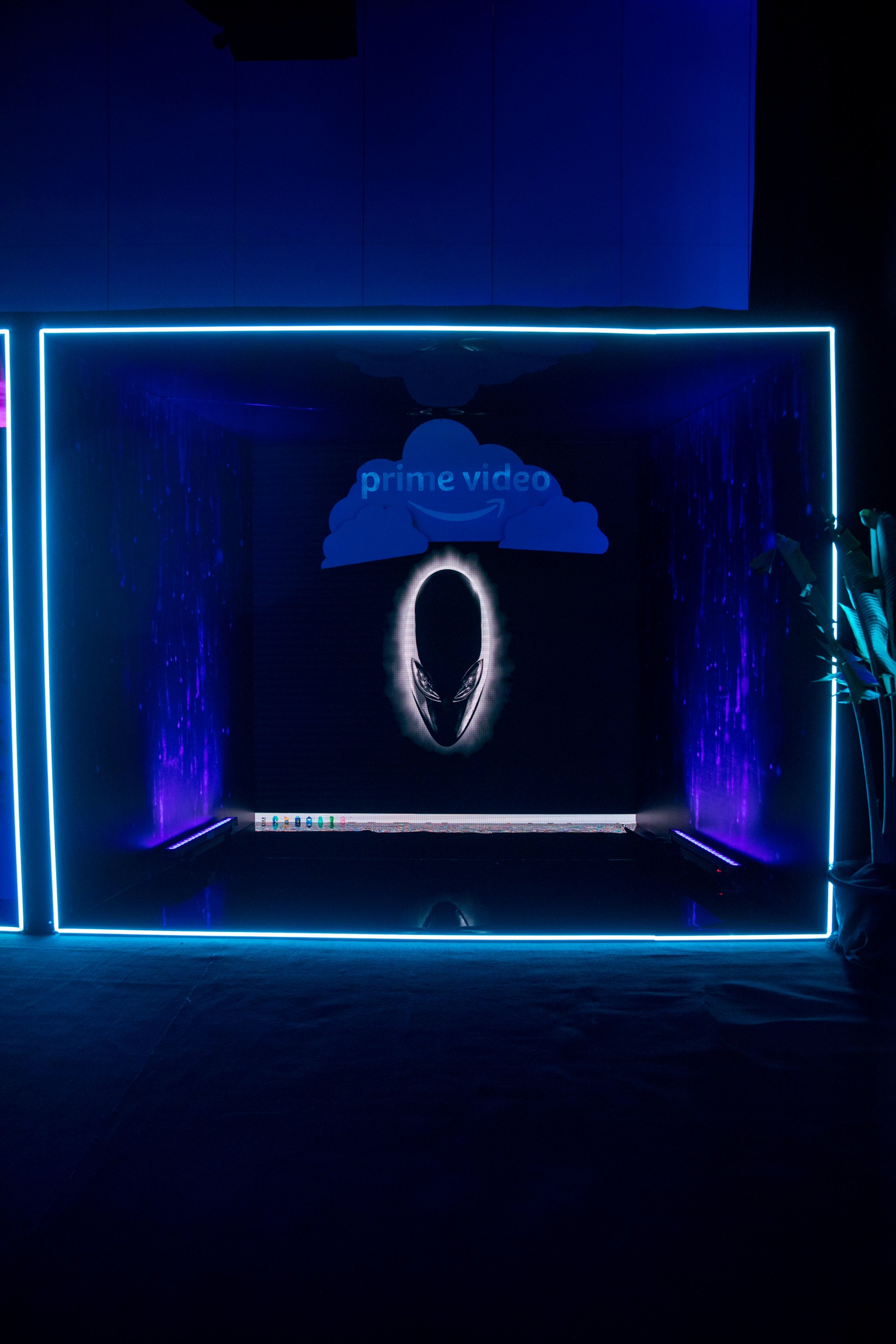