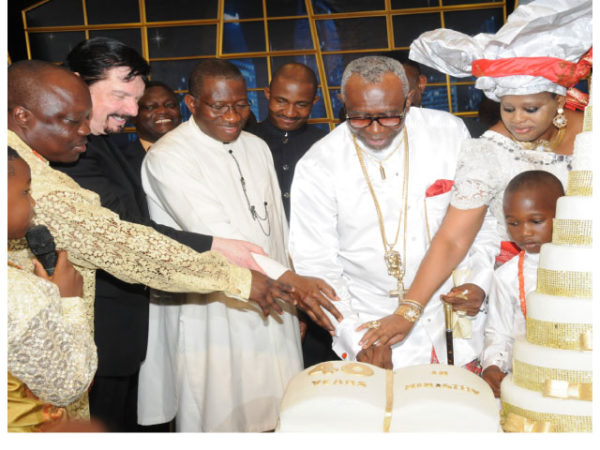 As the news disseminated from Warri in Delta State to all corners of the country, the hot topic on Nigerian social networks yesterday, Sunday 11th November 2012 was the multi-million dollar private place gifted to President of the Christian Association of Nigeria (CAN)/President of the Pentecostal Fellowship of Nigeria (PFN) – Pastor Ayo Oritsejafor.

The pastor celebrated the 40th anniversary of the Word of Life Bible Church in Warri, Delta State with dignitaries including the President of the Federal Republic of Nigeria, Goodluck Ebele Jonathan and Delta State Governor, Dr. Emmanuel Uduaghan.

During the anniversary event, the mega gift was presented by a member of the Word of Life Bible Church’s pastoral team and was greeted with loud applause and cheers from the congregation. According to reports, the jet was a surprise gift to the pastor and will aid in transporting him to his various international preaching engagements. The pastor is regularly invited to preach and minister in churches and during religious events all around the world. The Leadership Newspaper reports that “The jet, an updated version of the 1994 Series of Bombardier/Challenger 601 allegedly cost $4.9m.It has capacity for 10 passengers and a range of 3,900 nautical miles.“ 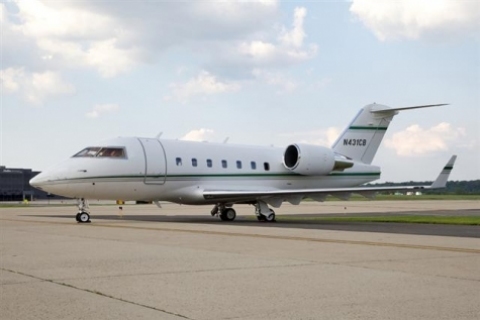 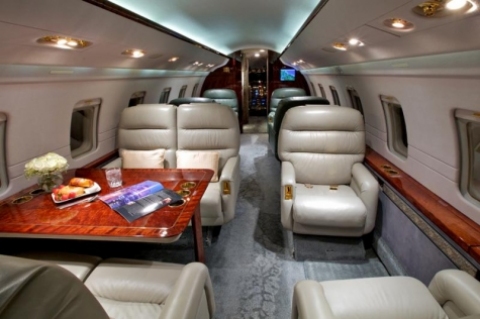 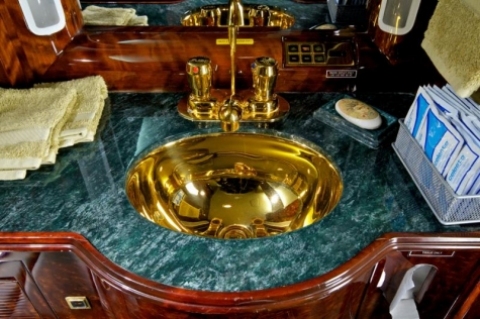 Related Topics:Ayo Oritsejafor
Up Next