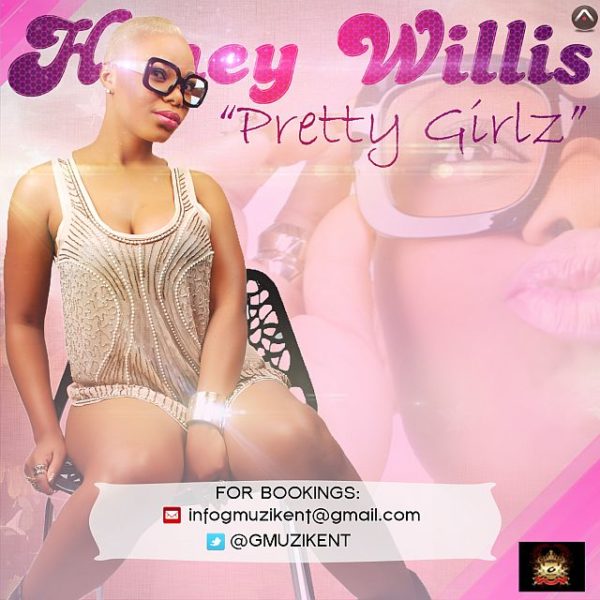 You may remember her as a video vixen from Brymo’s “Ara” and Sauce Kid’s “Carolina”, now Honey Willis is branching out into the world of movies and music.
Her first movie will be released in 2013 and she has just released her first single, the reggae-tinged “Pretty Girlz“.

Write A Song for Tiwa Savage & Stand a Chance to Win N150,000 in the “Pepsi Voice Your Dream Lyrical Challenge”!