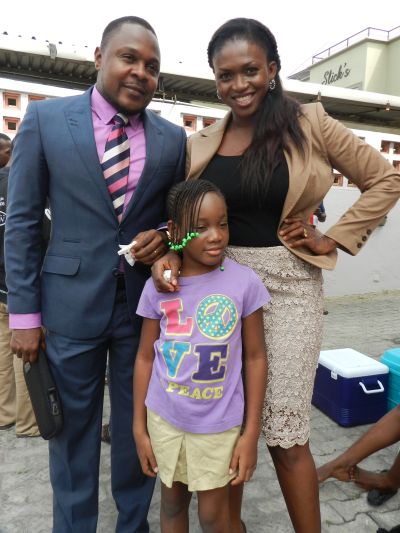 It seems we will be getting a double dose of Waje this 2013.

We know her as a leading Nigerian soul singer, now you can add actress. The I Wish singer was recently spotted on the set of a yet-to-be titled movie.

Directed by Stanley Ohikhuare, the movie, which tells the story of a young pastor and his wife who battle to save their daughter’s life and their troubled marriage, also stars Nse Ikpe-Etim, Femi Jacobs and Patrick Doyle.

Waje plays the role of Shade, wife of Lade (Femi Jacobs). Their daughter becomes very ill and is put on life support.

A rep for the music star exclusively also confirmed to BN that Waje also sang the soundtrack for the movie which is due in April 2013. We are definitely looking forward to Waje’s acting and the movie as well. 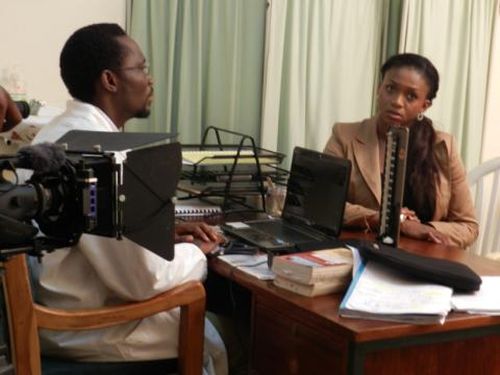 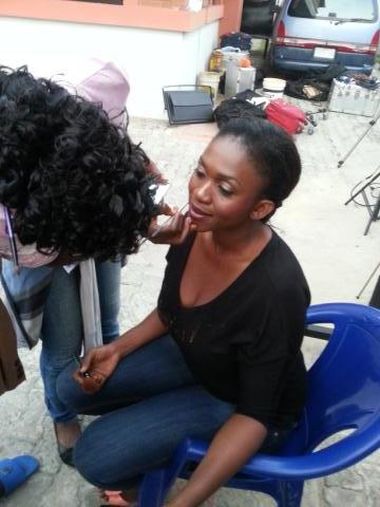 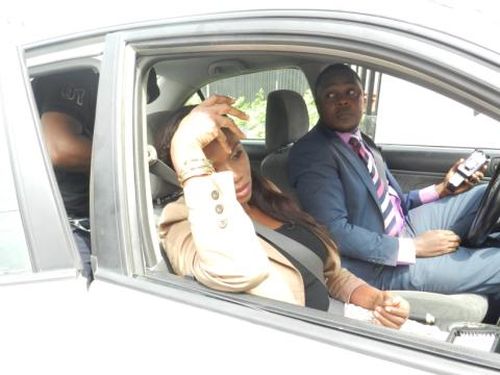 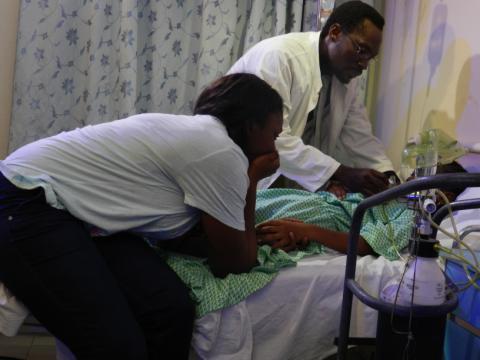 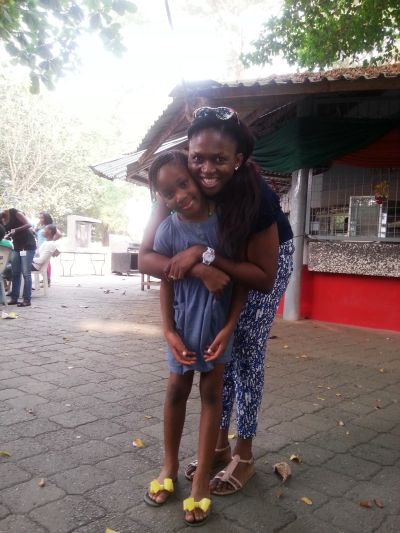