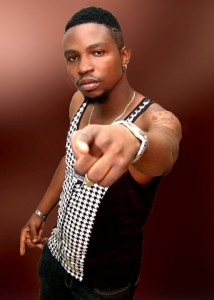 A rising artiste and student of Lagos State University,  Damilola Olaniyan popularly known as Damino Damoche was today shot dead by a gang of unknown men suspected to be cultists in front of the institution’s campus at Ojo, Lagos.

Channels TV reports that the singer was on the street in-front of the school when the gang drove by and shot him on the head.

The late Damilola was a final year Banking and Finance student and had just finished writing a test before the incident happened. He has produced various songs including two of his popular hits, “Dadubule” and “Obo to she”.

As at the time he was murdered, he was working towards completing his album.

This is so sad. May his soul Rest In Peace.