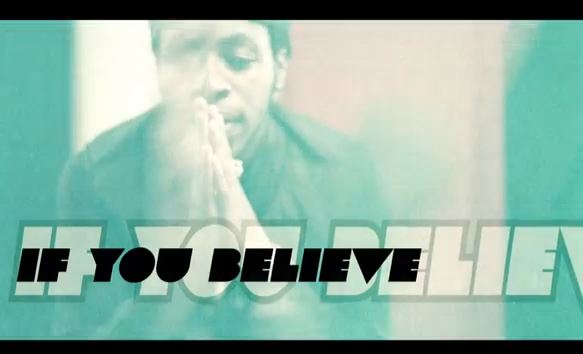 Young, African and proud, Kenya’s Camp Mulla have been a force to reckon with ever since they blew on the scene with their singles, “Addicted”, “Party Don’t Stop”, “Take It To The Floor”, their Wizkid– featured “Prices” and their debut album, “FunkyTown”. The crew are already back to work, slated to pump out a few more singles this year and “If You Believe” is the first of them.

As, General Elections in Kenya are fast approaching, slated for 4th March, 2013, this song is both a prayer and an awareness campaign for Peace and Prosperity in Kenya; a prayer for peaceful elections.