New Video: Ghana's Paapa Debuts with the Romantic Love Ballad, "Write For Me" 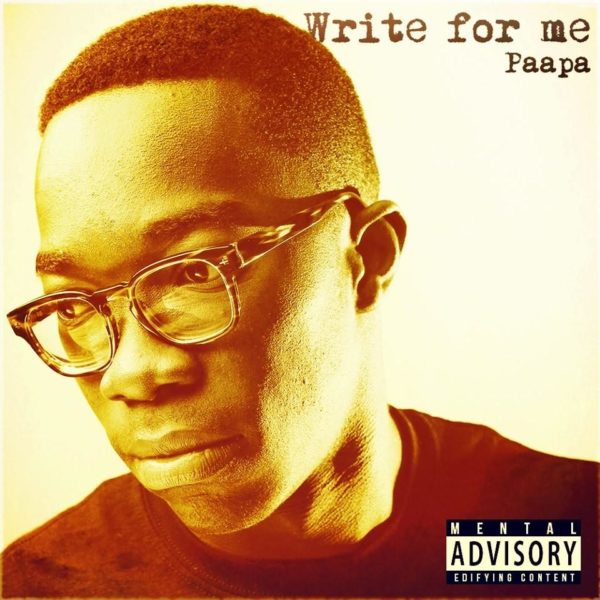 First of all, the ‘mental advisory, edifying content’ on the cover art is as much hilarious as it is intellectual and that’s just a tip of the iceberg of how deep Paapa is an artist.

“Write For Me” is the premier single off the ‘Songs for Kukua’ album by Ghanaian artist Paapa. The video was shot in Portland, United States and directed by FifGen films