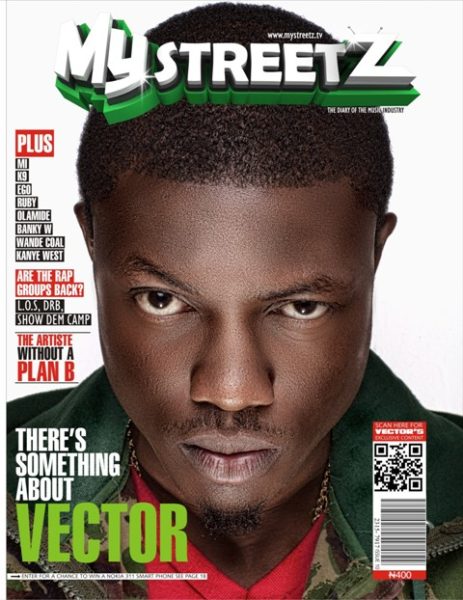 The Phenomous Viper, rapper extraordinaire, Vector has slowly grown from an underground Hip-Hop act to a household name especially in a industry that has been so cold to a large amount of talented Rap artists. With his “Follow Me Dey Go” video & single still enjoying a lot of airplay, the rapper covers the new edition of MyStreetz Magazine.

Publisher of MyStreetz Magazine Sesan Adeniji says, “it’s amazing how Hip-hop/Rap music made it to the forefront  of the Nigerian music industry. Alongside other major rappers, Vector is making this genre more befitting and also claiming a major part of the Budget for shows but what is it about him that we still can’t figure out? how come his critics are suddenly his  fans?. THERE’S SOMETHING ABOUT VECTOR”.

The cover photograph was shot by August Udoh and the magazine is due to hit stands very soon. What do you think about Vector‘s “Mean Muggin’ “ cover?

Here are some other photos from the magazine: 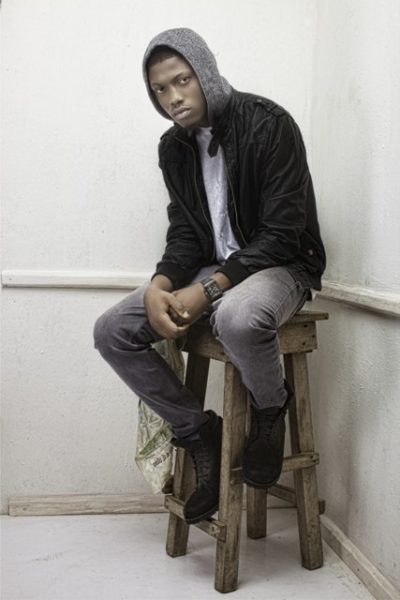 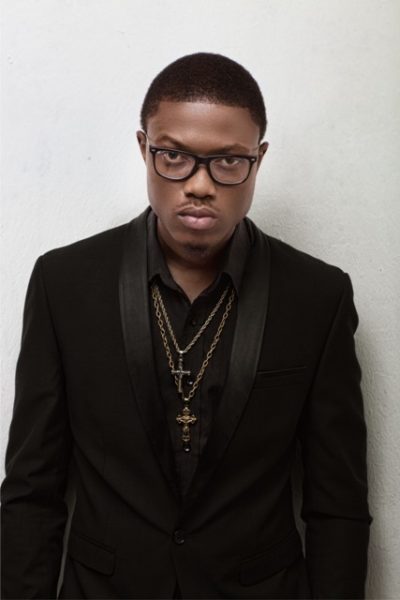