An African Adaptation of Shakespeare's "Macbeth"! Watch the Teaser for Abiola Sobo's Film "In iRedu" 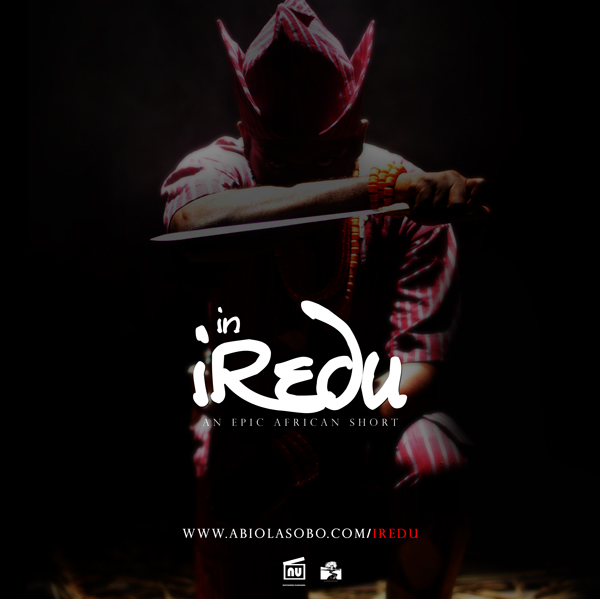 In iRedu is the African depiction of Willam Shakespeare’s play ‘Macbeth’. According to Abiola Sobo, the director and producer of the film, it is set in a fictional African country with 4 main tribes. The character ‘Ogagun’ is a general from the western region who meets with the witches in iRedu to find what the future entails for him. Starring Deyemi Okanlawon, Adenike Ayeni, Kemi ‘Lala’ Akindoju, Ijeoma Grace Agu the film the English classic home to Africa.