From Nollywood to Hollywood! View Photos of Jim Iyke with Garcelle Beauvais, Brian White & more on the set of "And Then There Was You" 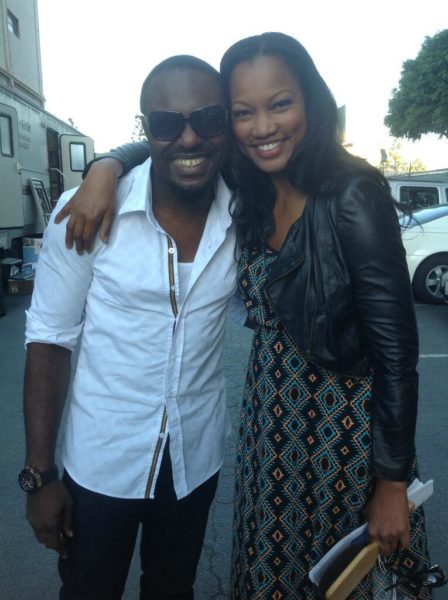 Nollywood ‘bad boy’, Jim Iyke is moving on up! He’s been out in California, USA for a Hollywood movie shoot alongside renowned actors Garcelle Beauvais and Brian White. The name of the movie is “And Then There Was You” and Jim plays a character called ‘Zuma’.

It seems Jim made quite an impression on the cast and crew as they Tweeted:

@jimiykeofficial Zuma, I loved working with you bro! Continued success and blessings! What an amazing time!

great working with you Zuma! @jimiykeofficial

Check out some photos from the set. 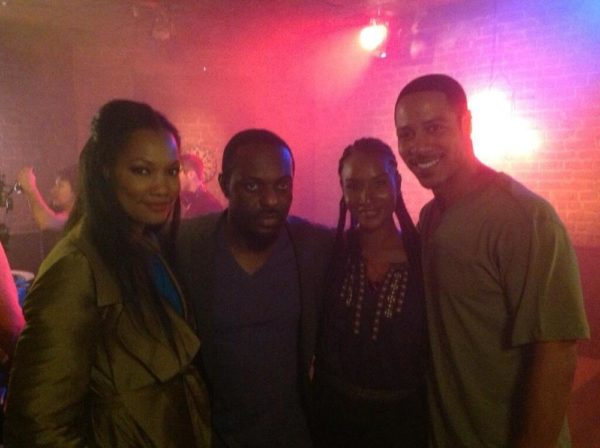 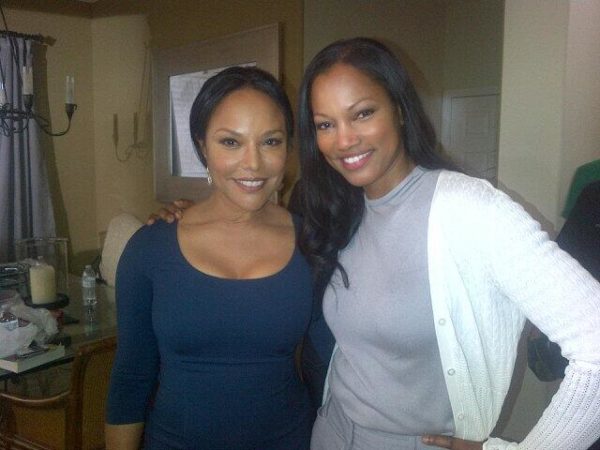 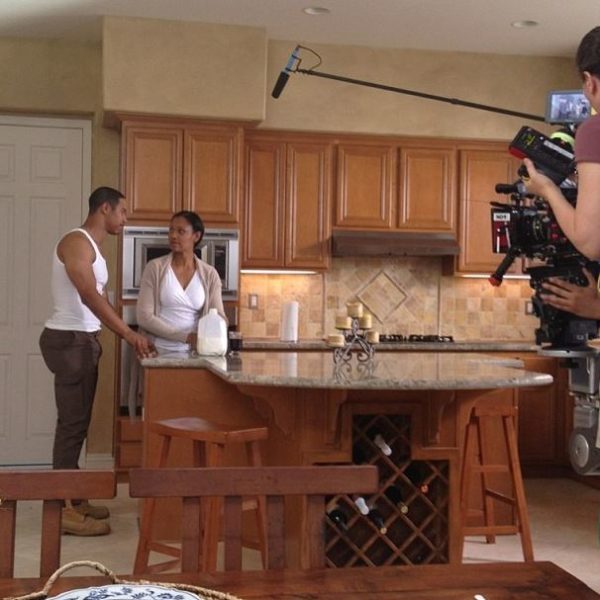 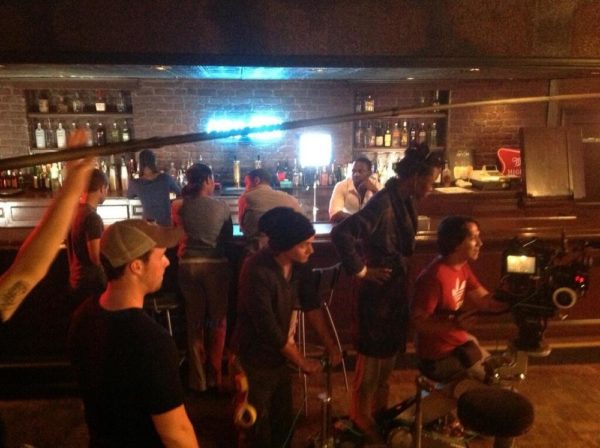 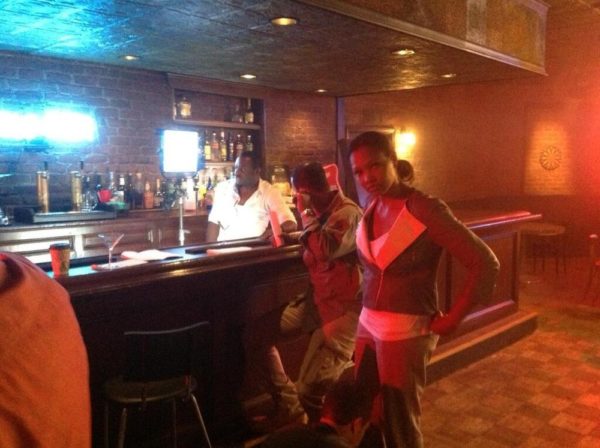 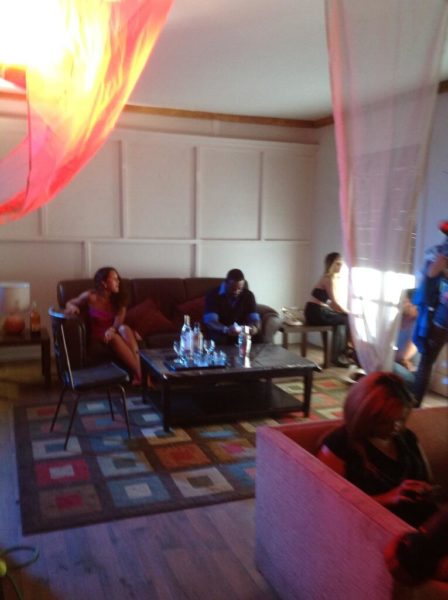 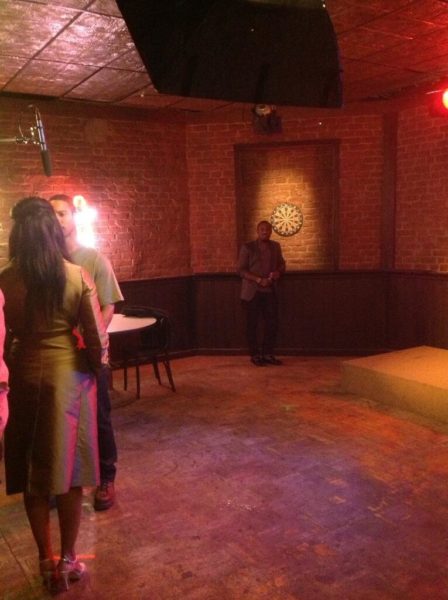 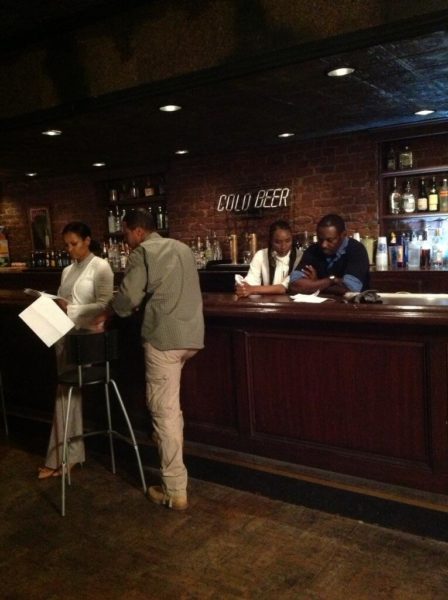 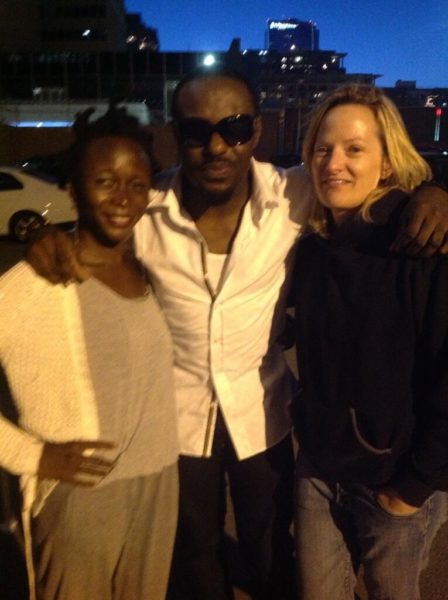 The indie drama was written and is being directed by Ghanaian Nollywood filmmaker Leila Djansi who also wrote and directed the award-winning drama “Ties That Bind”. The movie is a Turning Point Pictures production, in association with OHTV, headed by Akin Salami and Michael Djaba.

The story revolves around Beauvais’ character who is a teacher trying to put her life back together after her husband leaves. But, when she falls for a new man, she discovers that he too has secrets that may put an end to their relationship.

Genevieve Nnaji, Agbani Darego, Waje, Omotola Jalade-Ekeinde, Tonto Dikeh & More Celebs Without Make-Up! Who is the Fairest of them All?