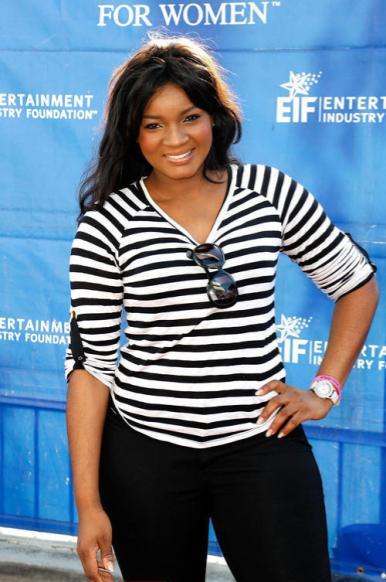 The EIF Revlon Run/Walk For Women which was Created in 1994, through the committed and collective efforts of the Entertainment Industry Foundation, Lilly Tartikoff and Ronald O. Perelman, is one of America’s largest fundraising events. 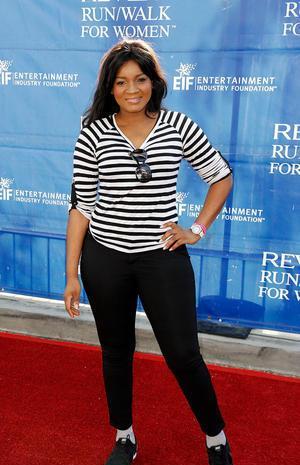 The event which held in New York on 4th May, 2013 & in Los Angeles on 11th May, 2013 was attended by a huge population of celebrities, most especially at the Los Angeles event. ‘Omosexy‘, who has been out in Hollywood,was among celebrities like Halle Berry, Andy Garcia, Julie Bowen from ‘Modern Family’, Mario Lopez, Heidi Klum and many more.

The fundraising event has touched millions of lives as it has raised a lot of money to increase awareness, education, research, and diagnostic treatment services in the fight against women’s cancers. To date, the Run/Walks (in Los Angeles and New York) have distributed over $68 million for cancer research, treatment, counseling and outreach programs. 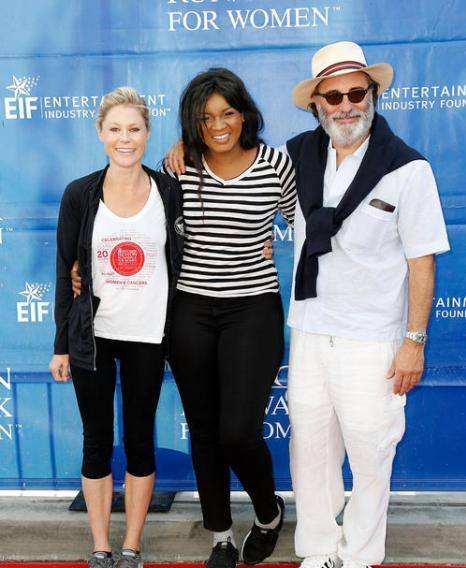 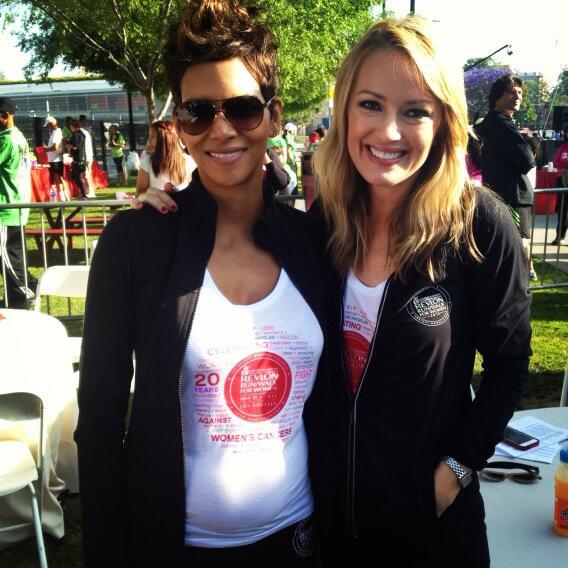