Not only can you buy tickets conveniently online but you also get to enjoy discounted ticket prices and the convenience of avoiding long ticket lines at the Movie Theatre. Other services will include Movie Deals, Group Packages, Concession Sales, Promotions and Loyalty Programs. Tripican.com is available for use on the web, via smartphones, tablets and other mobile devices.

Genre: Comedy
Starring: Bradley Cooper, Ed Helms, Zach Galifianakis
Synopsis: When one of their own is kidnapped by an angry gangster, the Wolf Pack must track down Mr. Chow, who has escaped from prison and is on the lam.
Click HERE to Buy Tickets Now 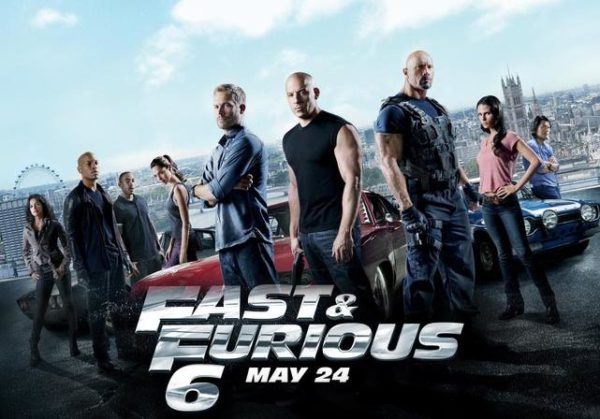 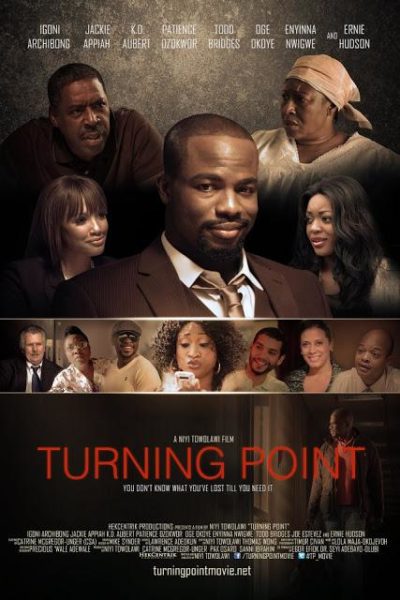 Genre: Drama
Starring: Tatyana Ali, CCH Pounder, Dewshane Williams
Synopsis: Three Jamaicans, who are deported from the U.S., Canada and England must make their way in a land that they are not familiar with.
Click HERE to Buy Tickets Now 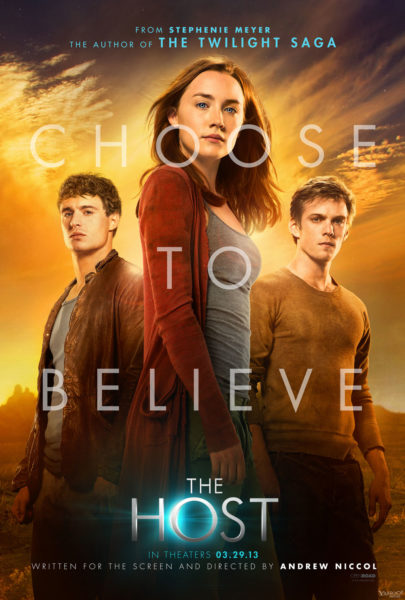 Genre: Action|Adventure|Romance
Starring: Saoirse Ronan, Diane Kruger, Max Irons
Synopsis: When an unseen enemy threatens mankind by taking their memories, Melanie (Saoirse Ronan) will risk everything to protect the people she cares most about, proving that love can conquer all in a dangerous new world.
Click HERE to Buy Tickets Now 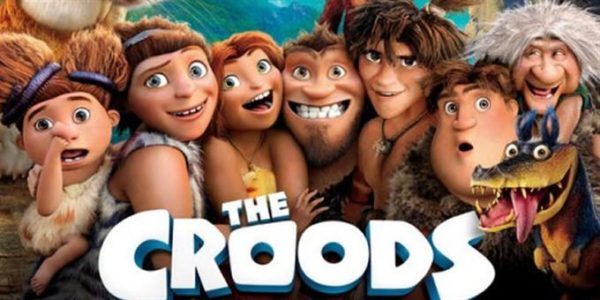 Genre: Animation| Adventure| Comedy
Starring: Nicolas Cage, Emma Stone, Ryan Reynolds
Synopsis: After their cave is destroyed, a caveman family must trek through an unfamiliar fantastical world with the help of an inventive boy.
Click HERE to Buy Tickets Now

Genre: Action| Adventure| Sci-Fi
Starring: Dwayne Johnson, Byung-hun Lee, Adrianne Palicki
Synopsis: The G.I Joes are not only fighting their mortal enemy Cobra; they are forced to contend with threats from within the government that jeopardize their very existence.
Click HERE to Buy Tickets Now

New Video: Davido – One of A Kind