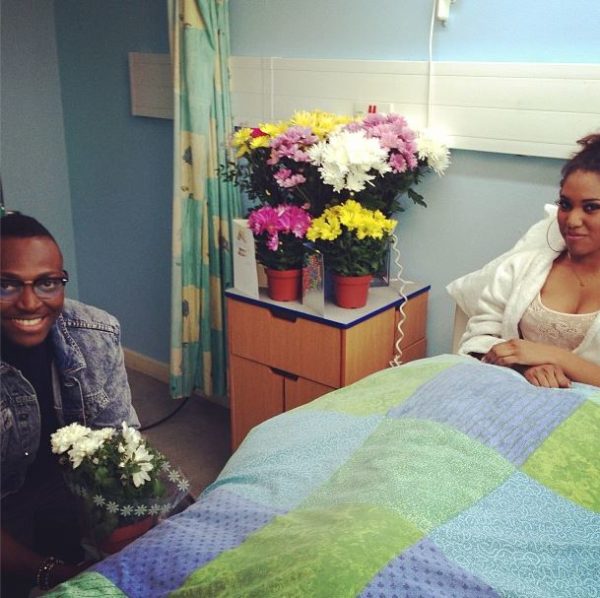 The news broke earlier this month that Vast, one half of the popular Afro Pop group – Bracket, had been diagnosed of Lymphoma, a type of cancer of the blood, and was undergoing treatment in the UK. As it turned out, the cancer was detected early and has been treated. Along with very healthy photos of himself uploaded to his Instagram page, the captions read:

“I am full of energy and totally healed because the incident is old news. I was healed since February.” [sic] 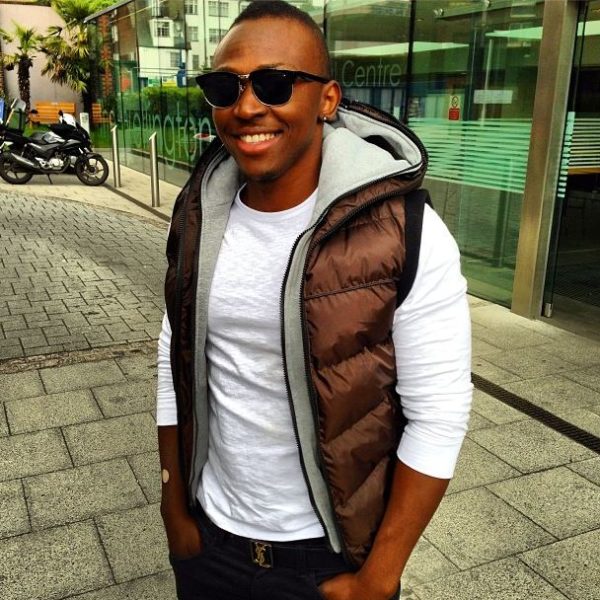 Later on, he decided to clear the air on the matter as he posted yet another with the following caption:

“I am strong, healthy, and full of energy. I thank the Lord for that and I also thank all my fans for being there… kisses”

We’re certainly glad that he is alright and surely hope the best for him for the rest of his treatment, if any.

Back to the matter of Bracket‘s music, the two, Smash and Vast, who seem to have been on hiatus for a while now, have seriously been cooking up something great for us to taste. Their “Temperature” music video is slated to drop before we know it and we should also be expecting a solo effort from Vast anytime soon, aptly titled “Cupid Man”. 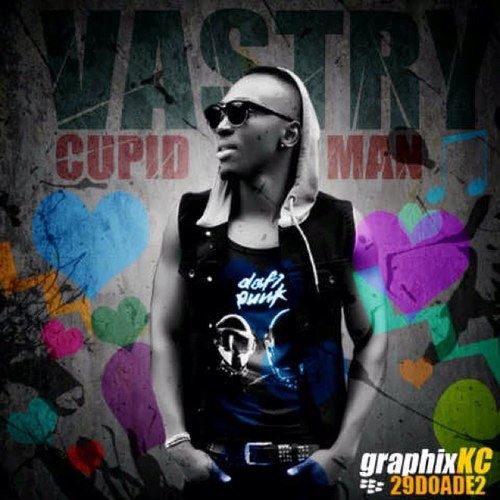 Here’s a caption from Vast‘s Instagram where he teases on what to expect from his solo work.

It seems he’s going to get the ladies swooning again. For now though, here are a few photos from Bracket‘s “Temperature” shoot in the UK and guess what, Clarence Peters was on the scene. There’s a touching hospital scene where Vast goes to see his leading lady; talk about turning the tables. 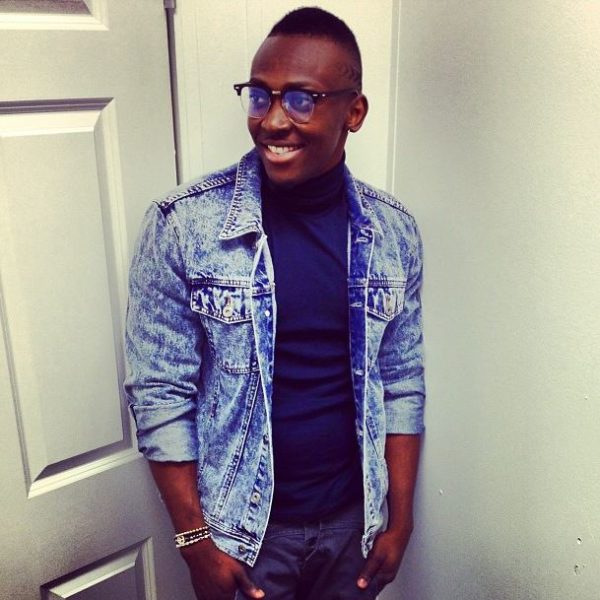 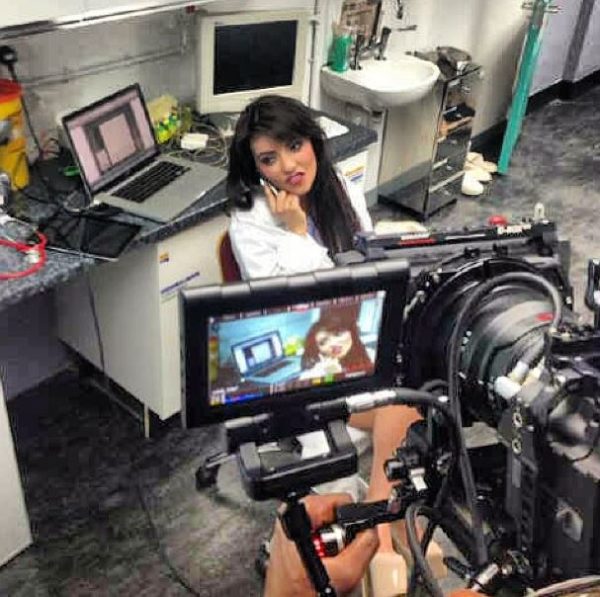 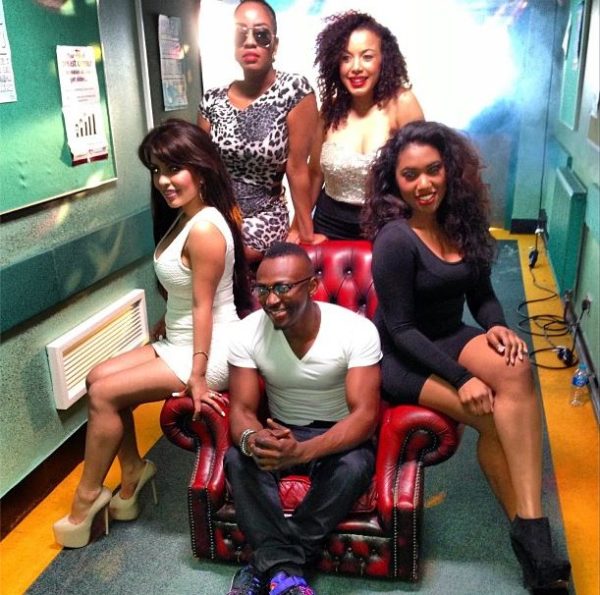 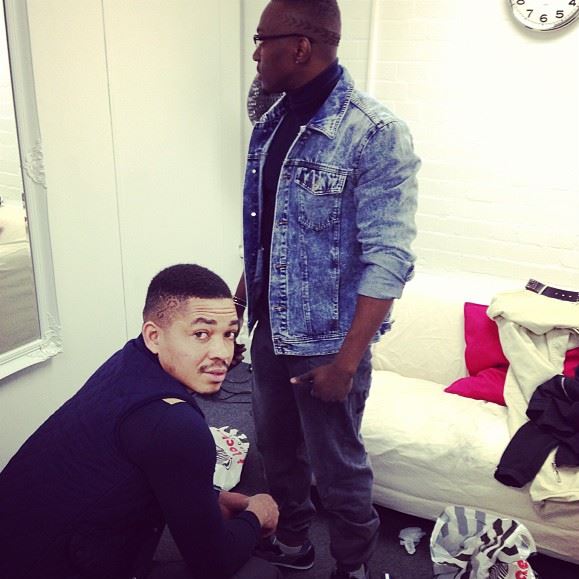 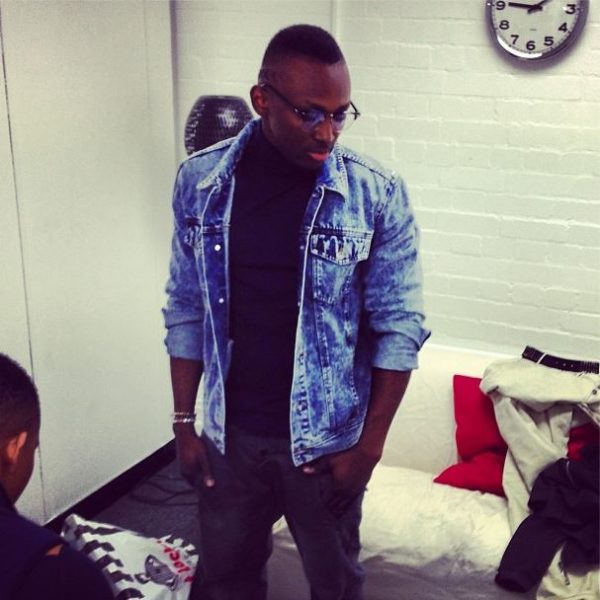 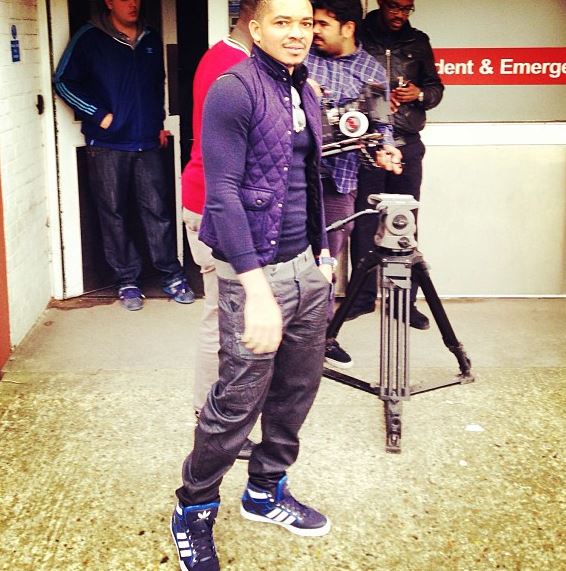 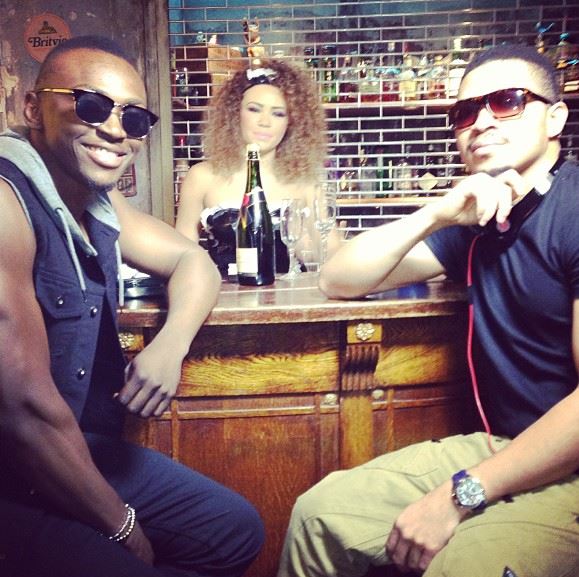 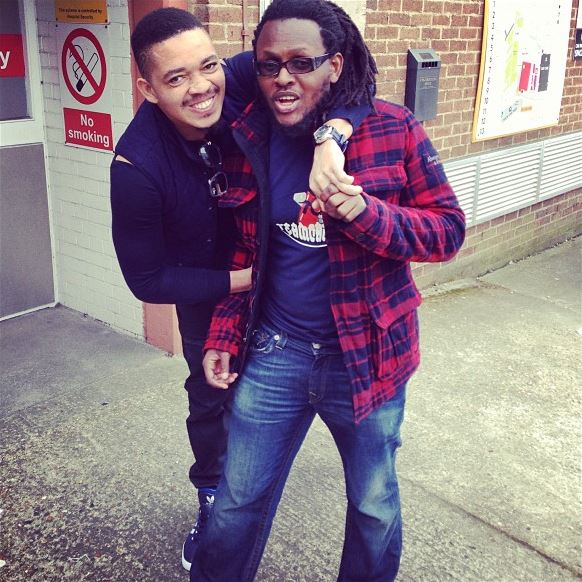