Need to Understand the Principles of Wealth Creation? This InstaLive Session with Femi Pedro & Arese Ugwu is For You 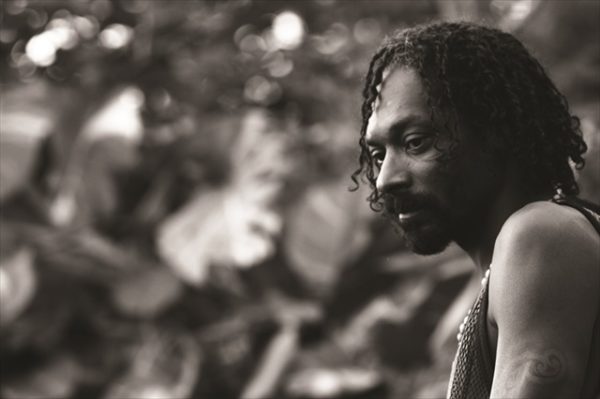 On Saturday 18th May 2013, music lovers and ardent fans will be at the anticipated MTV Base All Stars Concert taking place at the Moses Mabhida, People’s Park, Durban, South Africa.

BellaNaija.com in conjunction with MTV Nigeria’s media agency is giving out 3 coveted tickets to our esteemed readers. To win, answer the questions below.

All answers should be left in the comment section below. Kindly leave your correct e-mail address, so we can get in touch when you win.

Please Note: This competition is open to only BN readers who will be in Durban, South Africa on the day of the concert. Winners will be emailed tomorrow Thursday 16th May 2013.

Shopping Extravaganza in Lagos! Photos & Scoop from the March 2013 Edition of LPM