All Black Everything! What do you Think About Tiwa Savage & Chee's Outfits to the Presidential Banquet in Abuja?

There was a presidential dinner in Abuja a few days ago, Wednesday 26th June, 2013, which held at the Banquet Hall of the State House. The event’s main purpose was to launch a book, “President Goodluck Ebele Jonathan: Champion for Women”. Who better than stellar vocalists Tiwa Savage and Chee (formerly Chidynma D’Voice) to deliver the entertainment?

According to the Daily Times NG, the dinner was attended by the some of the top dignitaries in Nigerian government including 27 state governors as well as Presidents of various African countries.

Tiwa Savage and Chee looked classy and formal in their black numbers which they easily accessorized with gold. What do you think about their looks to such a high brow event?

Here’s a closer look at Chee‘s outfit, from her make-up and hair to her gold-sequined black dress! 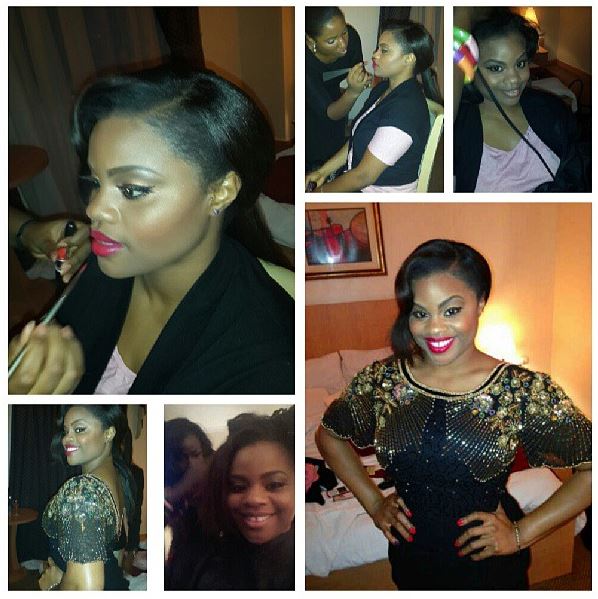 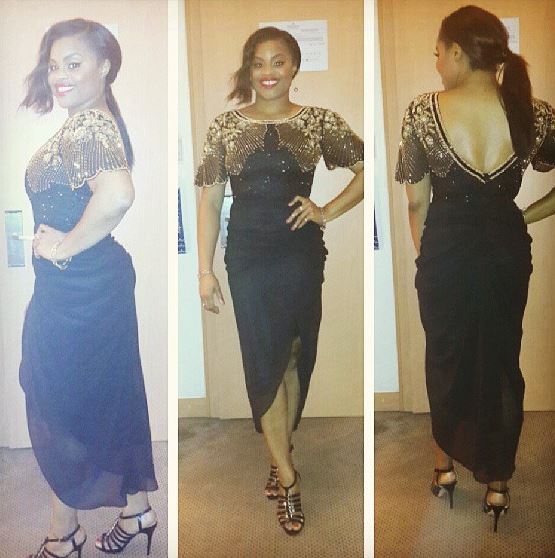