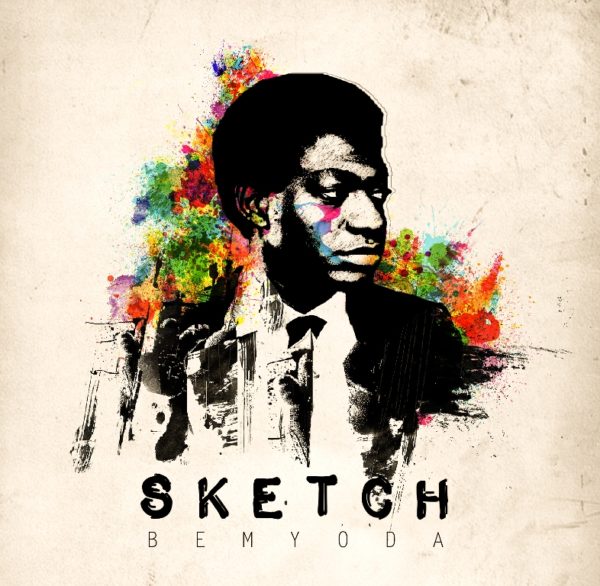 You should remember Folk/Soul singer-songwriter Bemyoda from his debut single “Shima Yam” {click here}, which was undoubtedly, one of the most original songs out last year. The song got so much attention that he was invited to performed it on Ndani TV’s very exclusive acoustic series Ndani Sessions.

His second single “Faded Grace” {click here} also received rave reviews from fans and critics and was again picked up by Ndani TV and used as an official soundtrack for their renowned web series Gidi Up.


Along with his two previous singles, Bemyoda blesses us with three brand new songs on his Sketch EP and just as we fell in love with him on “Shima Yam” and “Faded Grace”, be prepared to fall in love with Bemyoda

From the strings-led acoustic gem and tribute song “Always” with its emotive lyrics and lush Pop sensibilities to the IBKspaceshipboi-produced “Broken Pieces” to “No No” which was co-written by Adebola Rayo with backing vocals from Project Fame’s Lindsey, Bemyoda’s Sketch EP not only makes for very essential listening but it is also the only record you will need.

Tiwa Savage: “I am Not a Sex Symbol” | Nigerian Singer speaks on her Debut Album, Competition & Growing up in Isale Eko