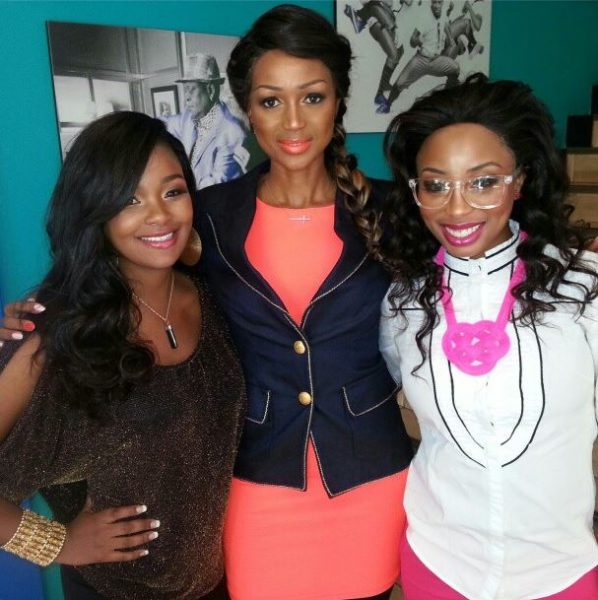 From the grapevine, it has also been reported that the ‘real housewives’ franchise will soon be hitting the Lagos circuit and I’m sure a lot of people are really excited for that too.

When it comes to reality TV shows, none are bigger than Big Brother Africa. And, its new season is rocking the airwaves right now but it seems its producers, Endemol, have another reality TV show under their sleeves. 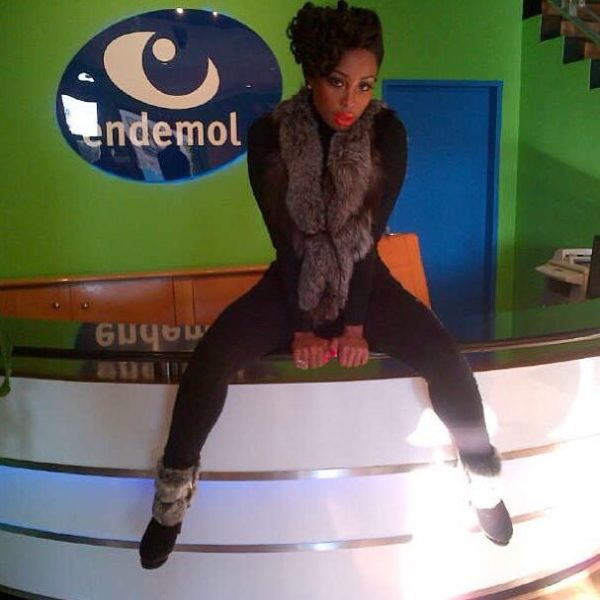 Three controversial divas on one show, did they get the formula right? Either way, it’s a great chance to see how socialites floss in South Africa, right?

Check out some more photos from the set! 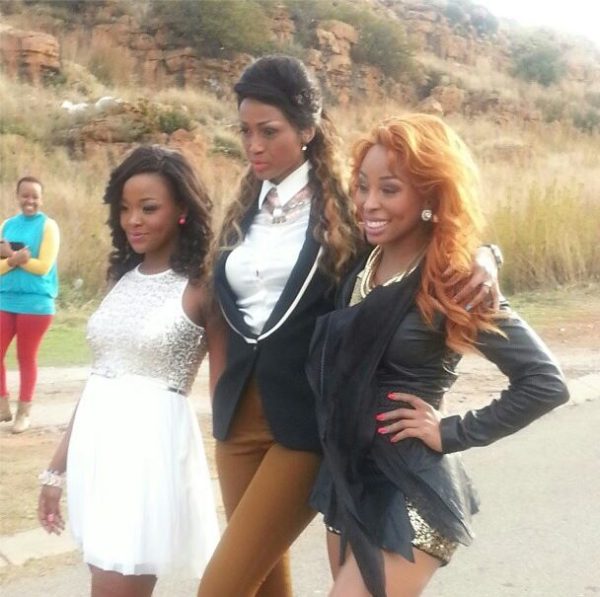 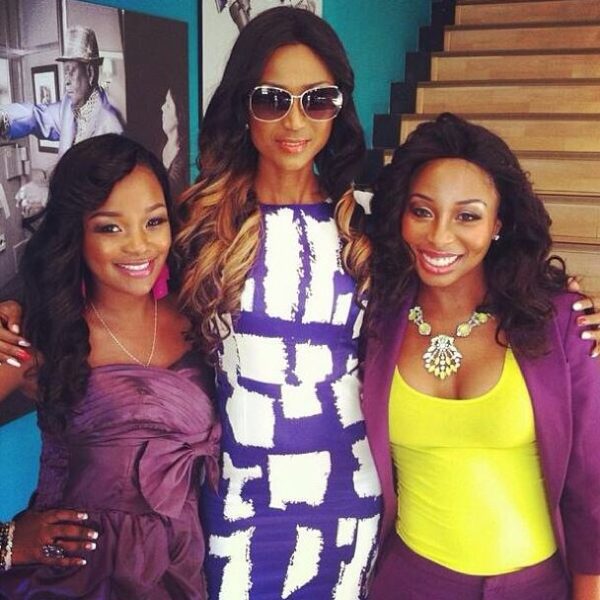 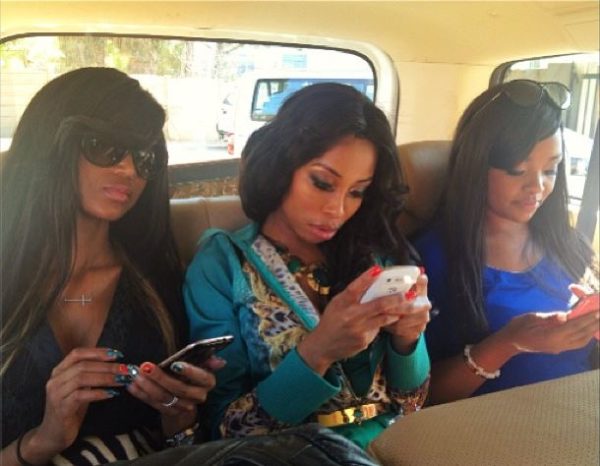 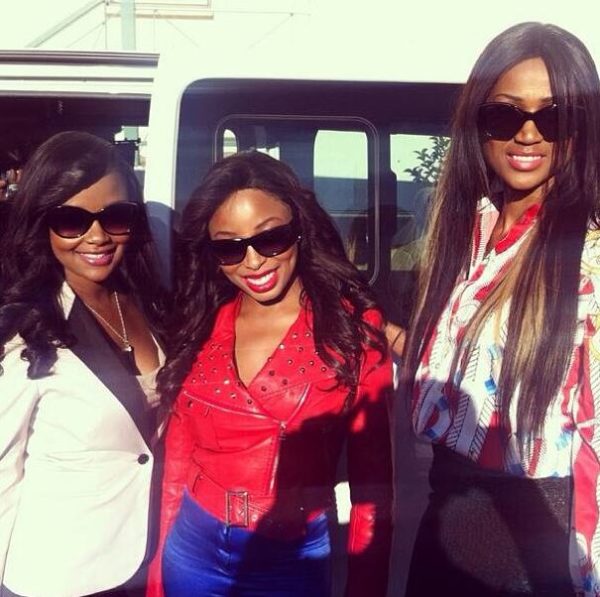 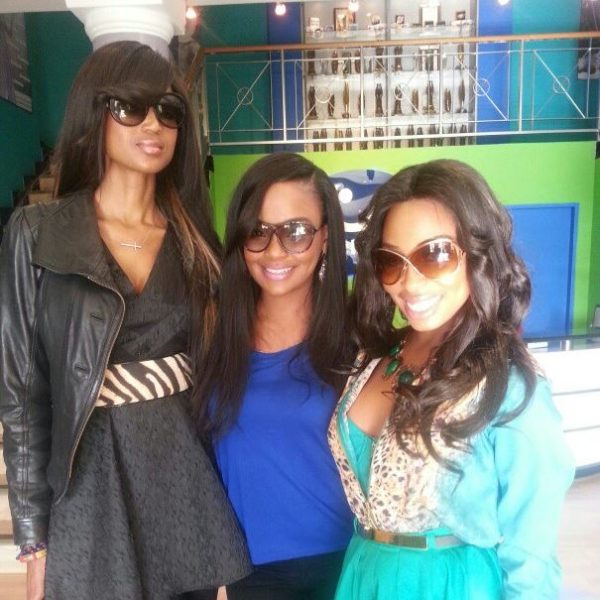 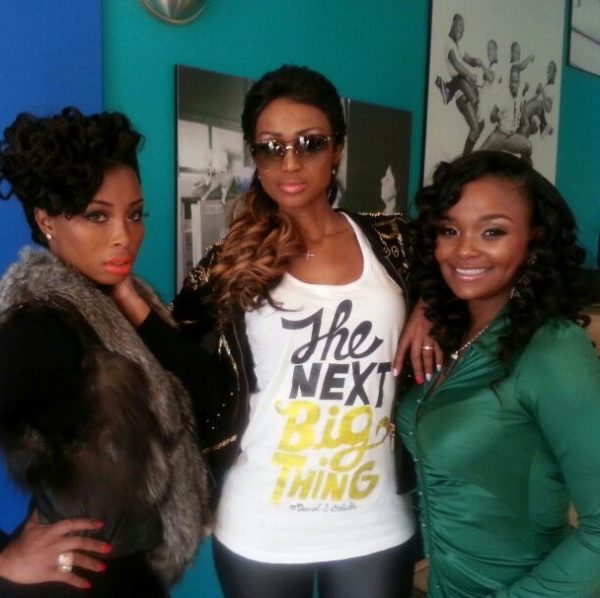 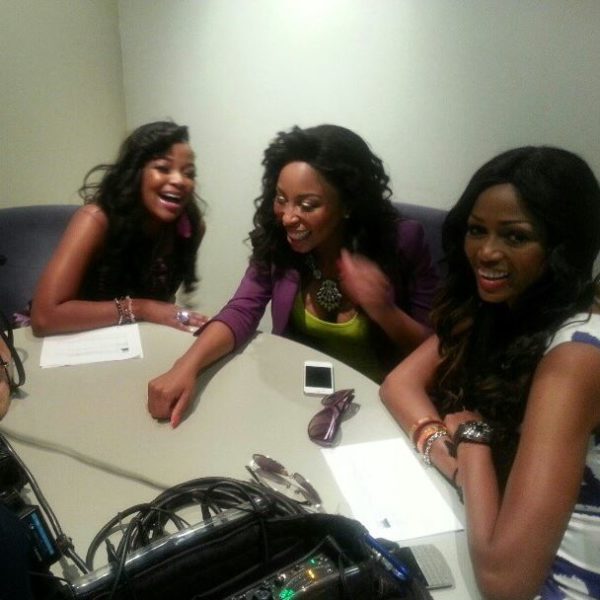 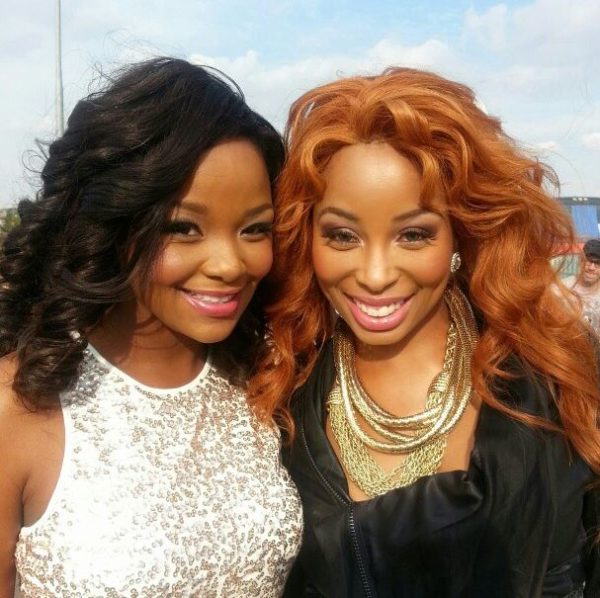 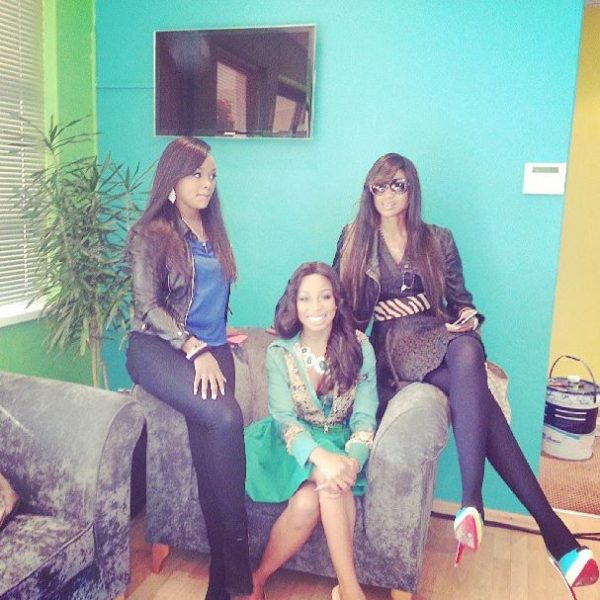 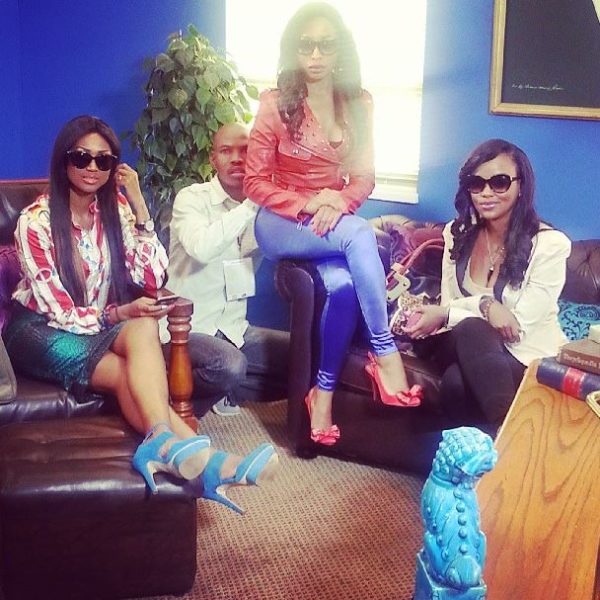 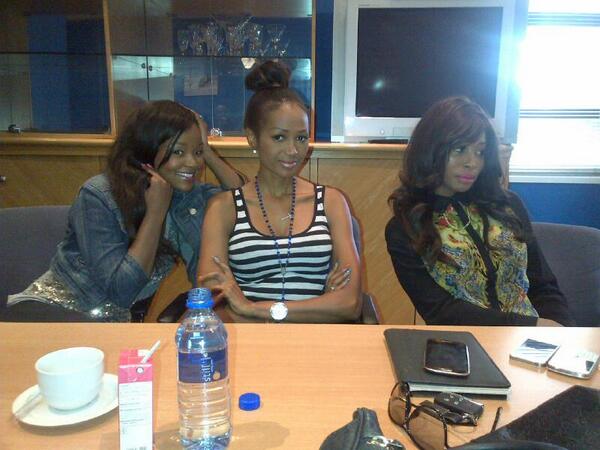 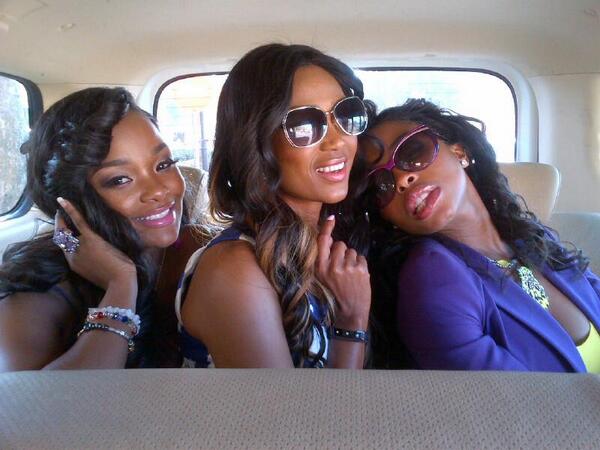 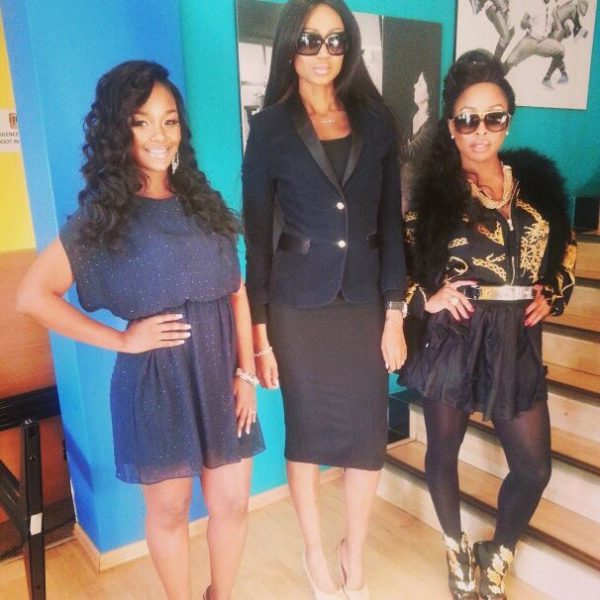