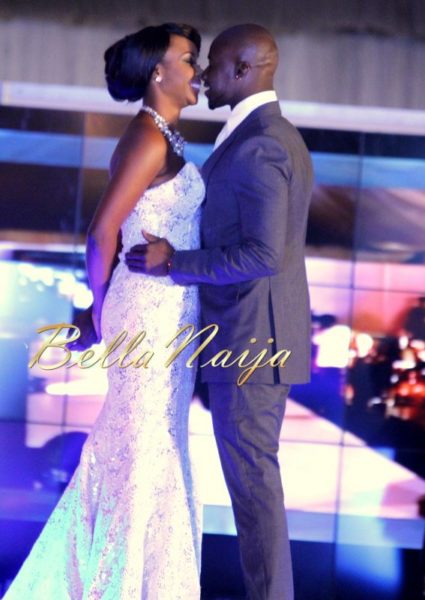 What a star-studded event!

As promised, the show maintained its real-life elements and it was so riveting that the audience felt like they were all part of a beautiful and very romantic movie. Each of the love stories between the celebrity couples was well portrayed from the wedding ceremony, all the way to the reception.

And, just like how Uti Nwachukwu & Munachi Abii stole the show last year with their million dollar kiss, Chris Attoh and the bedazzling Isio Wanogho rocked the house with theirs.

The show also had Nigerian music stars M.I, Waje, Praiz, Seyi Shay and Timi Dakolo, amongst others, delivering outstanding performances on the runway. One of the huge surprises of the night was when Nollywood starlet, O.C. Ukeje delivered an amazing vocal rendition.

Check out some of the couples! 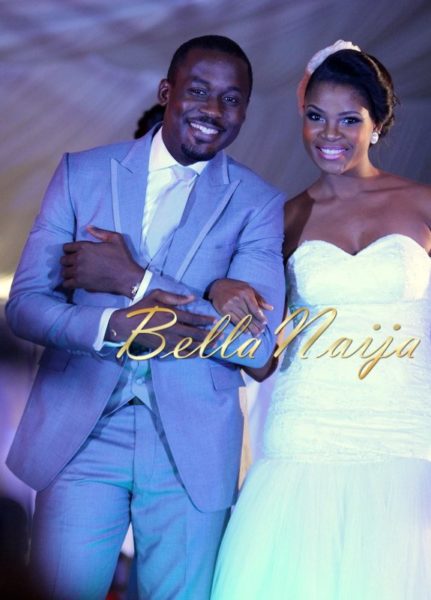 Look out for more photos and scoop on BN.