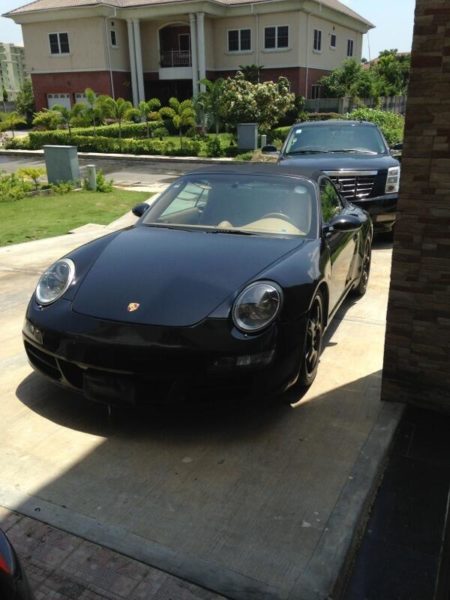 Mavin Records CEO and popular hit maker, Don Jazzy was connecting with his fans yesterday via social media website, Twitter when he was asked what his most expensive car was. 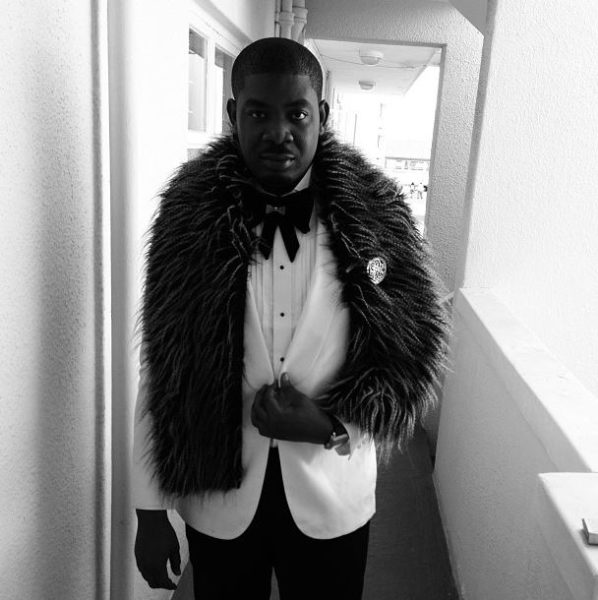 In no time, Don Jazzy took a photo of his exotic car and shared it to his fans.

RT @Iam_DafredCoker: Tweet us a pix Sir”@DONJAZZY: That i own? i ll say d Porsche Carrera Gts RT @DONJAZZY” pic.twitter.com/KH2dORDkPd