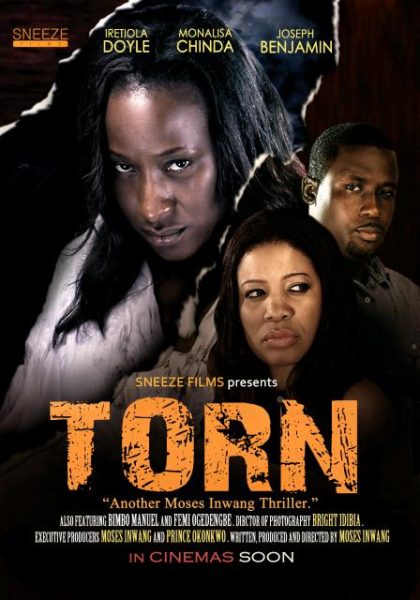 Okay, I must confess this movie is definitely a must see.

Nollywood producer Moses Inwang is back on the scene with another thrilling production – Torn. The movie stars Nollywood actors Ireti Doyle, Joseph Benjamin, Monalisa Chinda and Bimbo Manuel as well as an appearance by comedian Julius Agwu.

Torn is a psychological and emotional thriller of two friends Ovu and Nana, who both believe they are married to the same man – Olumide.

Who is lying and who is suffering from multiple personality disorder? There begins the unravelling of the truth by a top psychologist of what really is going on behind the façade of a seemingly happy, young couple and their perfect family friend.

The movie is set to premiere in August 2013.

Behind the Scenes Photos 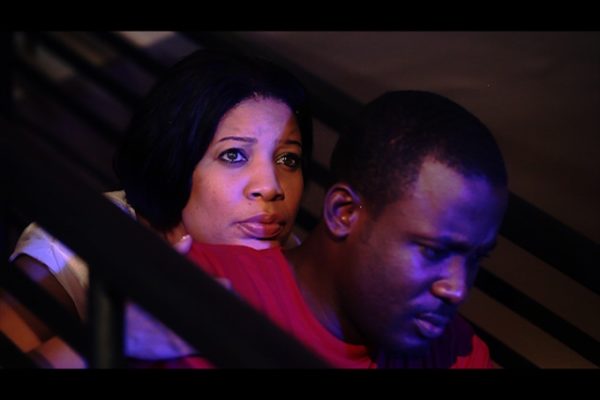 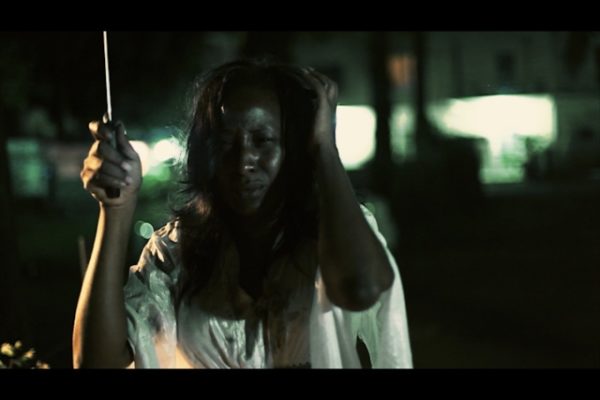 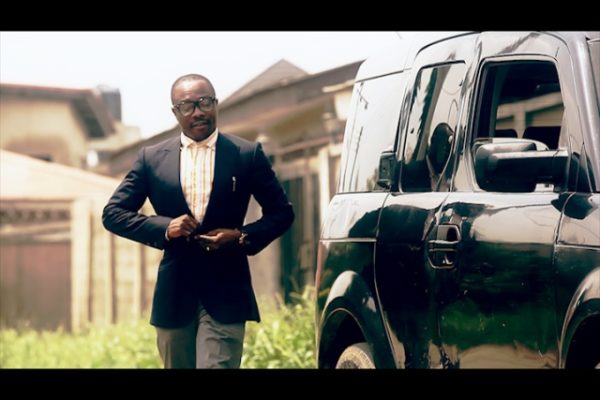 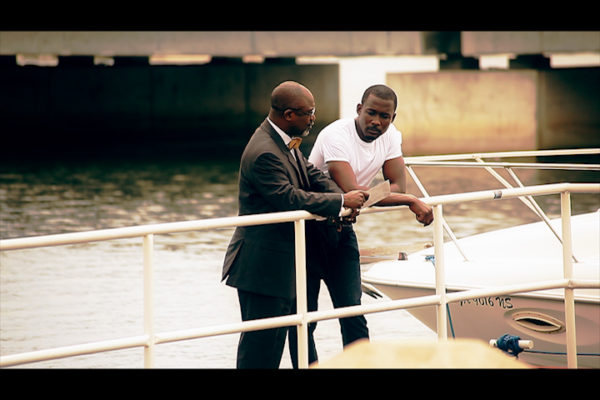 BN Hot Topic: Strike Or Stop Working – How Do You Enforce Payment of Salaries?