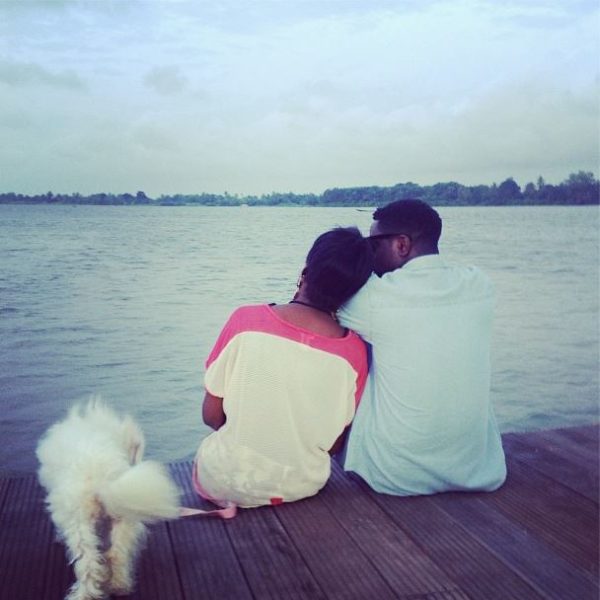 Welcome to “#WorkFlow”, a weekly column where I give you all the juiciest ‘gist’ of what’s been going on in the industry. That is, the ‘news’ news and the ‘not-so-news’ news. Lehggo!

Something has come to my notice. I would assume but that “would be making an ‘ass’ out of ‘u’ and ‘me'”. So, I’ll just show you and let YOU assume, in my place. 😉 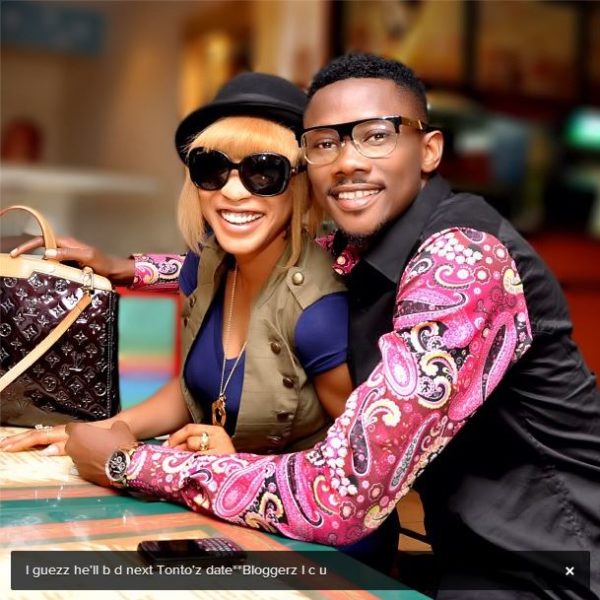 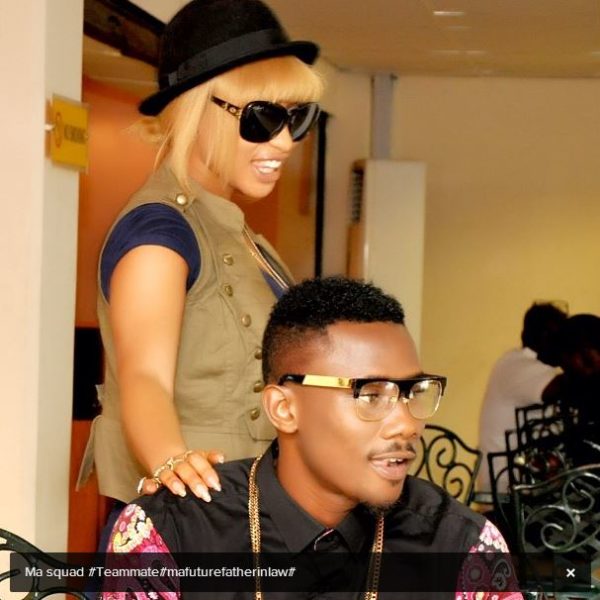 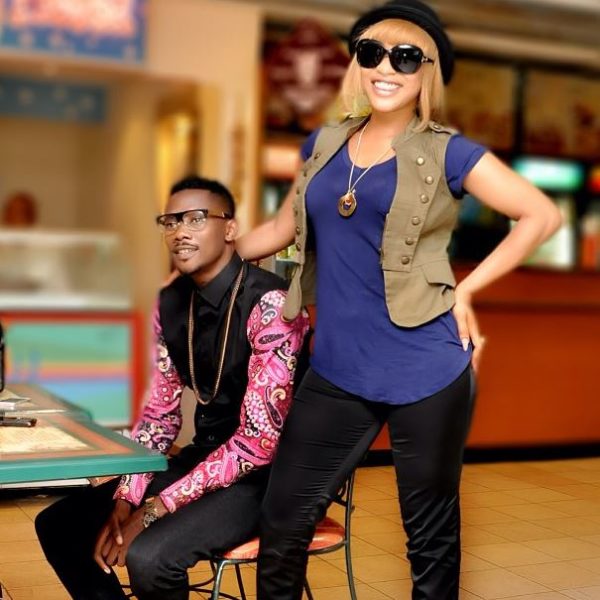 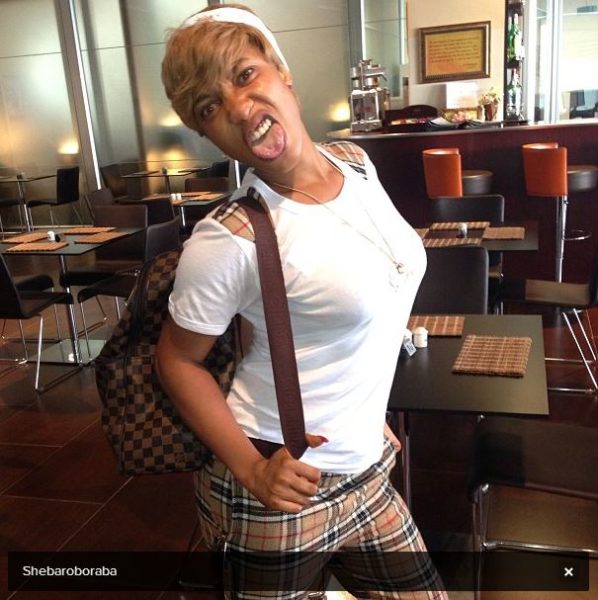 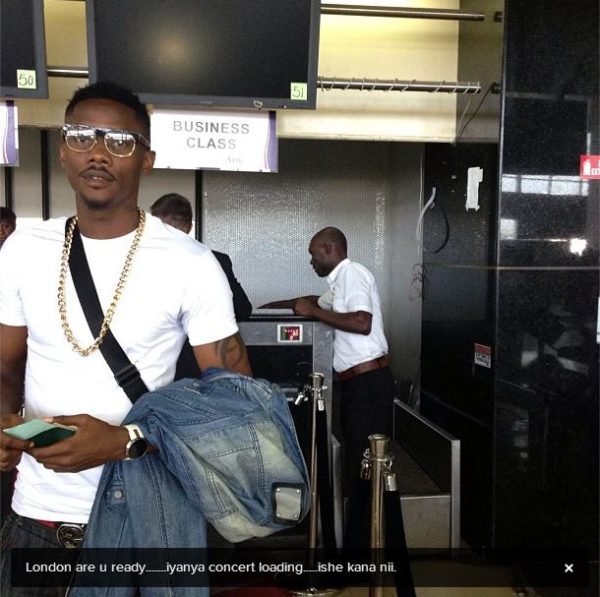 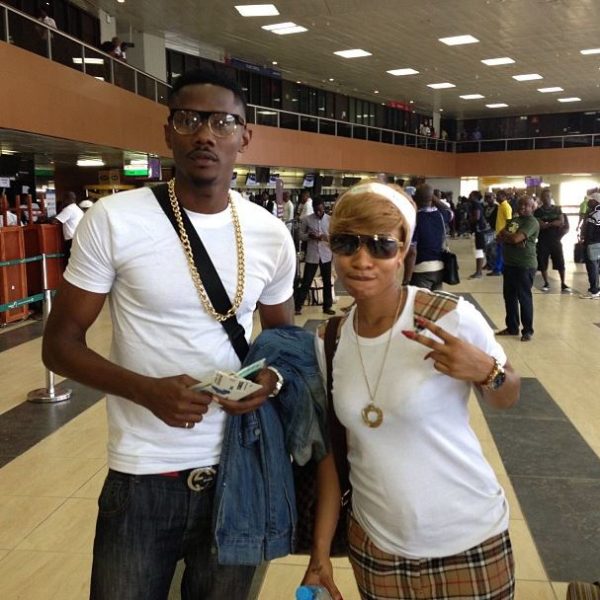 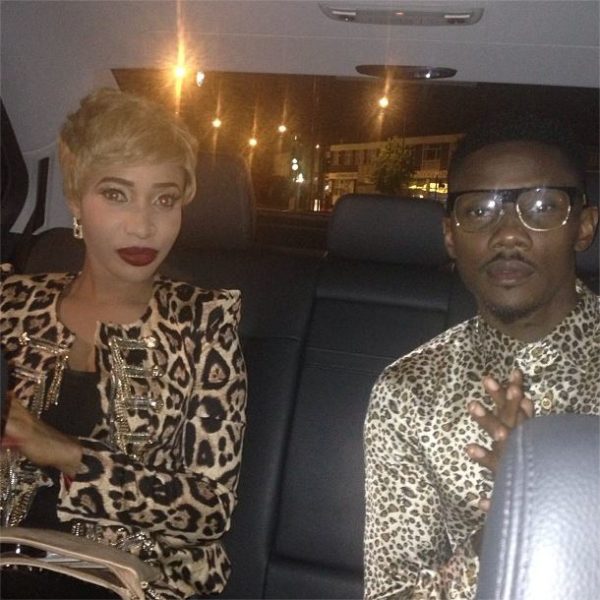 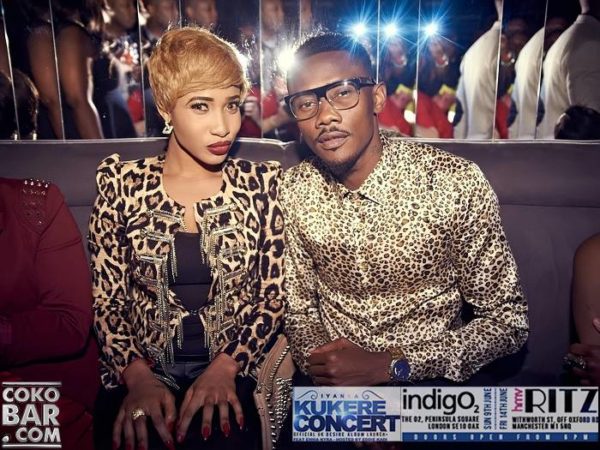 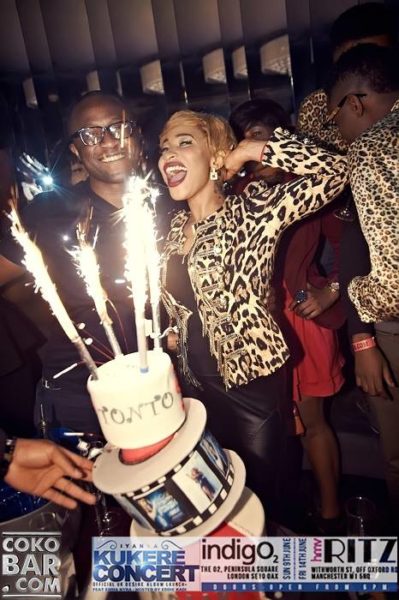 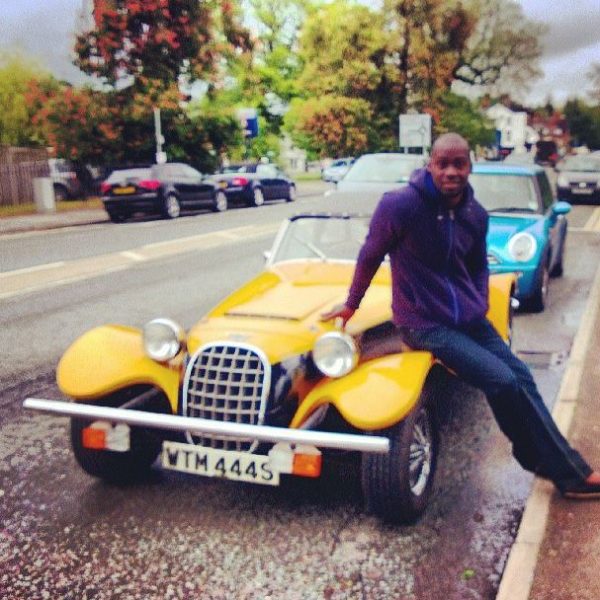 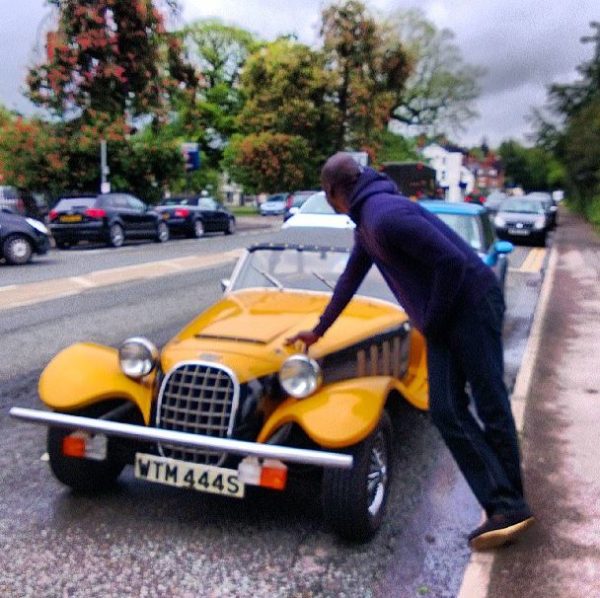 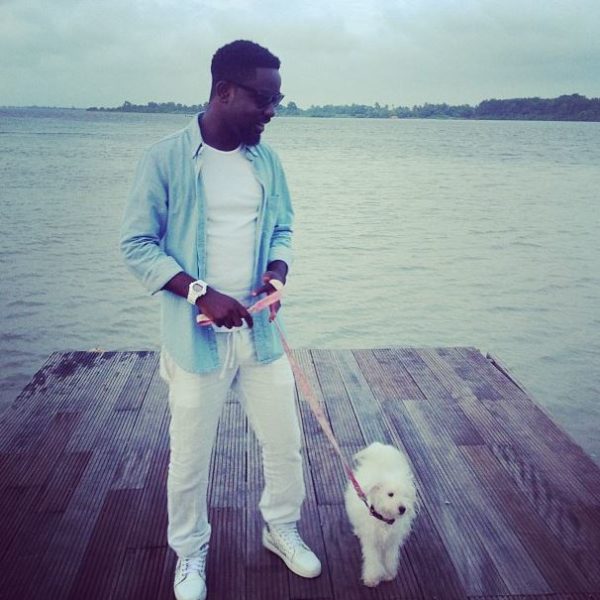 Can you guess who Sarkodie was chilling with? 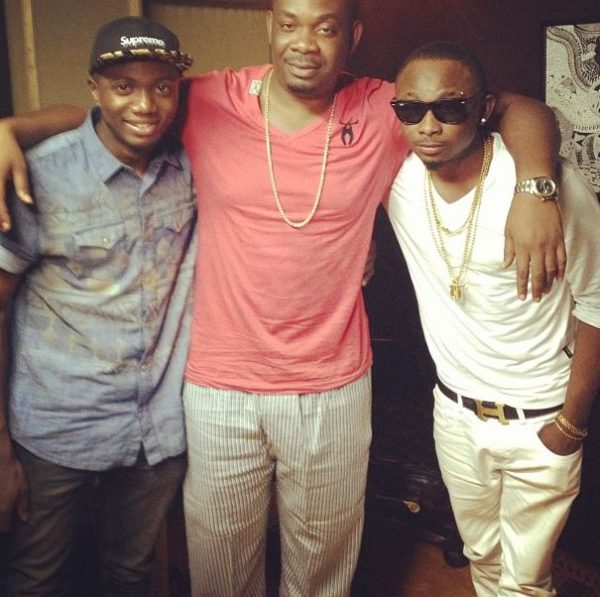 Sean Tizzle has been on his grind, working with top notch producers and artists. Hope we’ll be getting a chart-topping follow-up to “Sho Lee” soon. 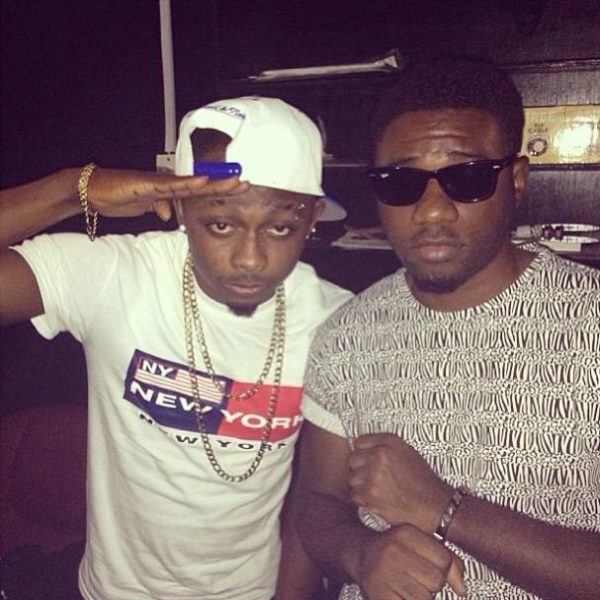 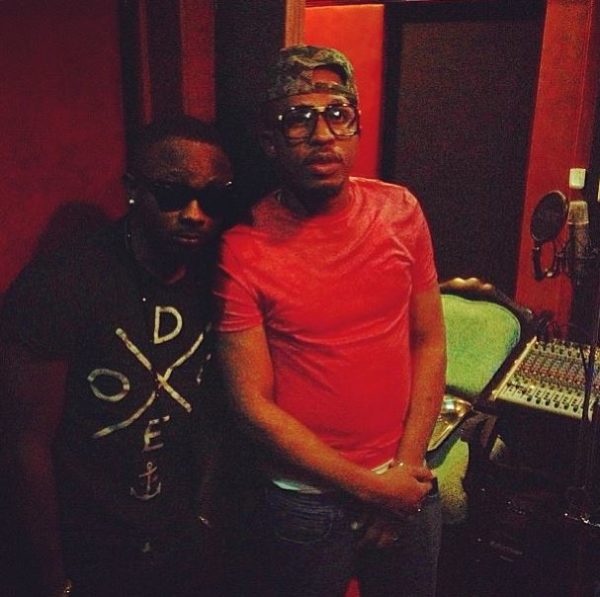 This week, ‘Throwback!’ takes over from ‘Then… & now”.  Look at some of our favourite stars back in their hay day. 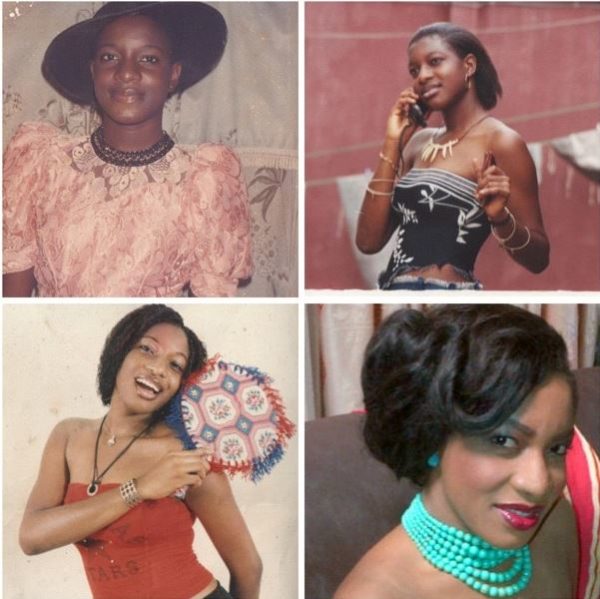 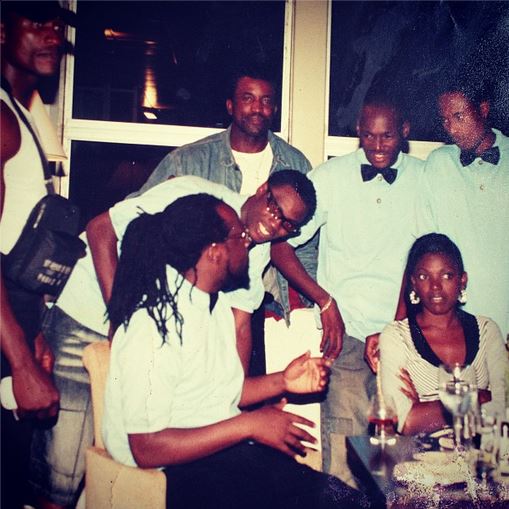 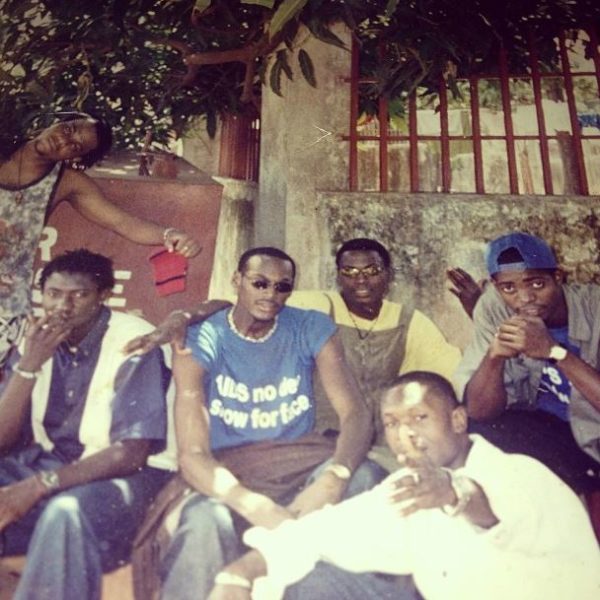 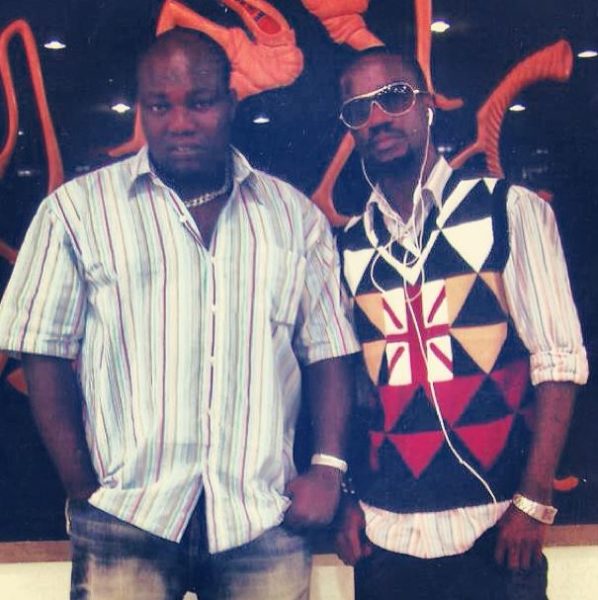 If you never wore one of those sweater-vests, you weren’t a cool guy… back then. 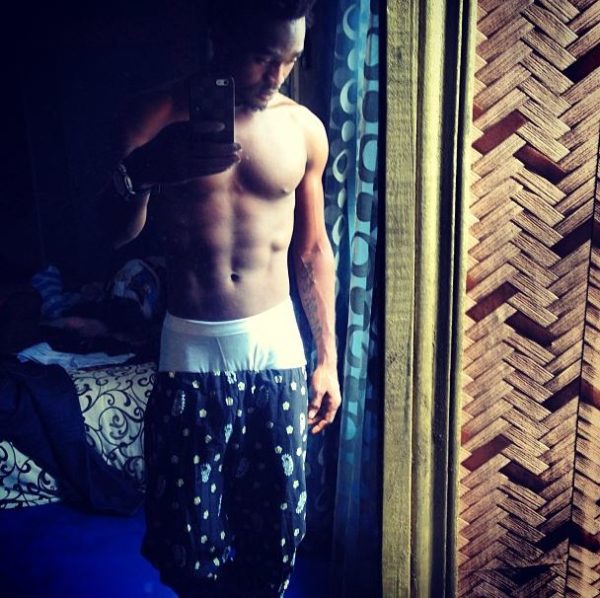 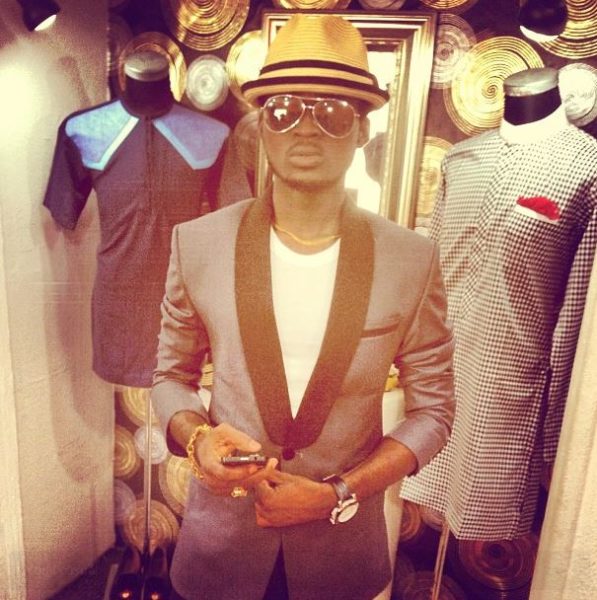 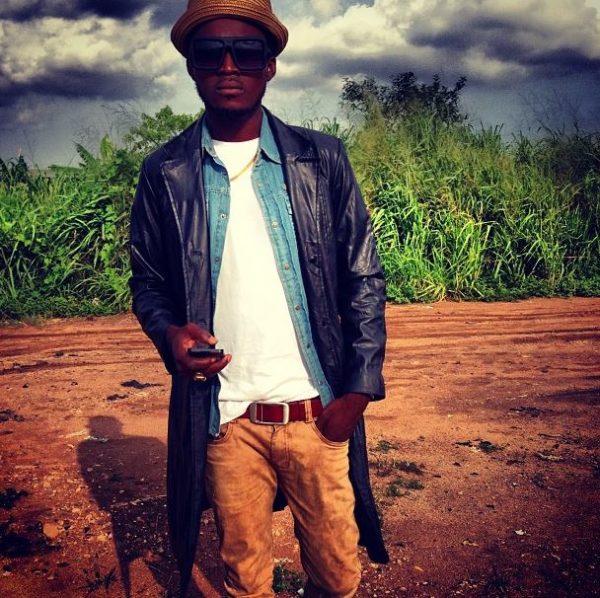 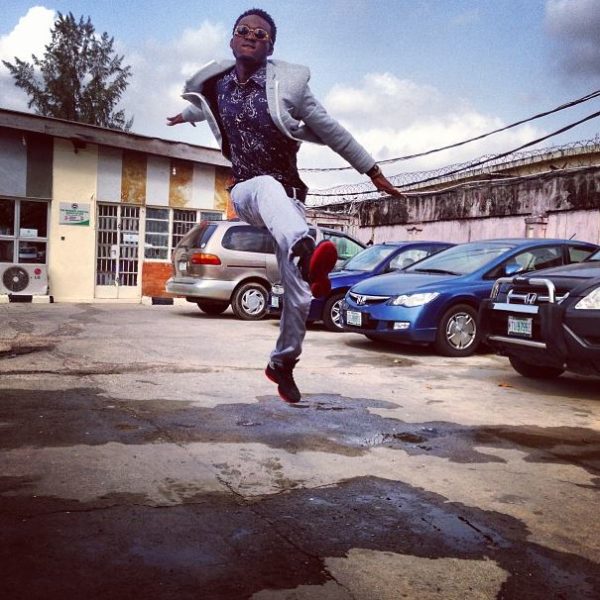 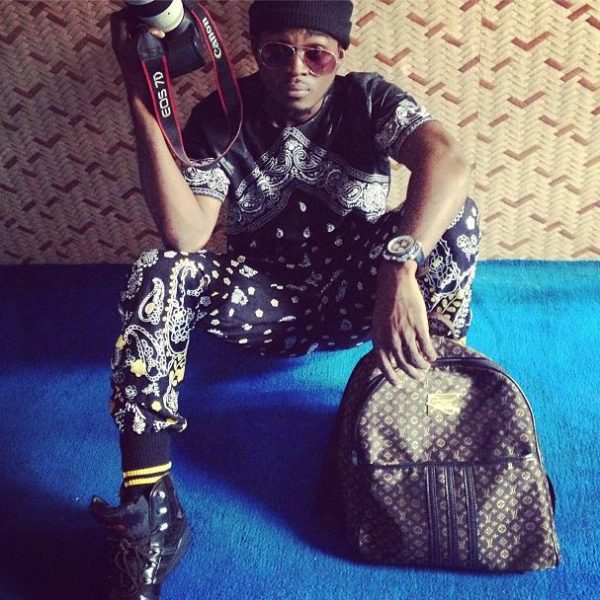 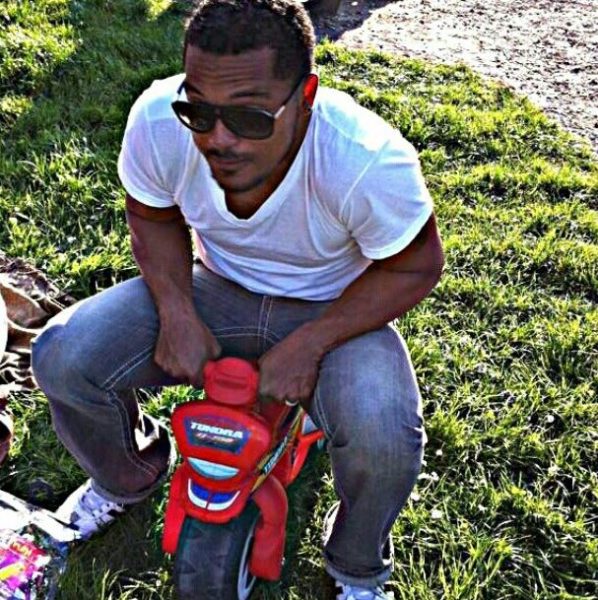 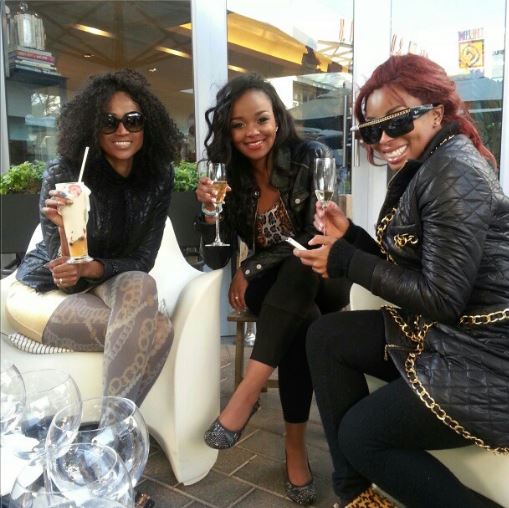 “Reality Check” is going to be like “The Real Housewives of…”

Jams of the week

Song of the Week

Video of the Week

BN Saturday Celebrity Interview: One Year After Her Fairytale Wedding, Nollywood Star Stephanie Linus dishes on the Journey So Far & her New Projects