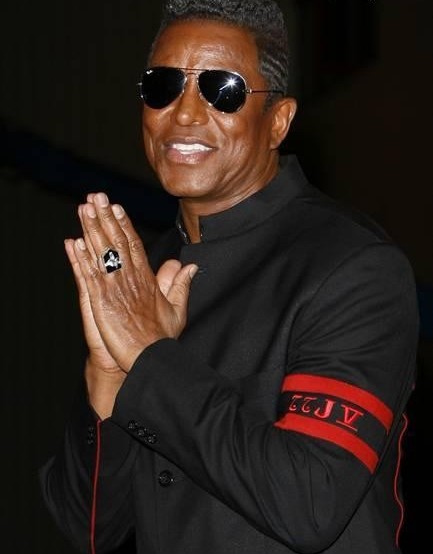 P-Square‘s new “Personally” video has been well received by their fans all over the world and they’ve found themselves a new admirer in the ‘King of Pop’ Michael Jackson‘s brother, Jermaine Jackson. The former member of the Jackson 5 said how much he appreciated their tribute in this next clip.

The Sunny Side of Life! Tiwa Savage & Elohor Aisien Holiday in the Maldives