Au Revoir Bassey & Pokello! Sierra Leone & Zimbabwe out of ‘BBA – The Chase’ | Elikem, Sulu & Annabel up For Nominations This Week 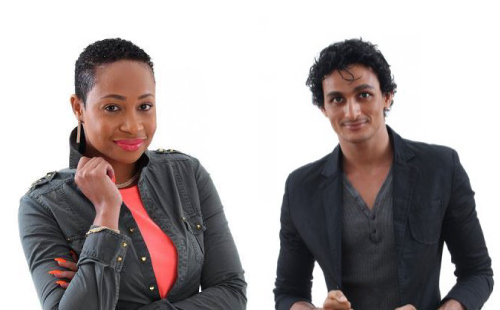 This week, both housemates from Sierra Leone and Zimbabwe have been evicted as, Bassey and Pokello are out of the race. The two got evicted from the Big Brother Africa: The Chase house on Sunday night. This marked the end of the road for both countries.

The exit of Zimbabwe and Sierra Leone follows shortly after Malawi, Angola and Uganda. This means that only Kenya, Tanzania, Nigeria and Zambia still have their teams intact. Botswana, Ethiopia, Namibia and South Africa still have one Chasemate in the running for the much coveted US$300 000.

Here is how Africa voted this week (21 July 2013) – We say goodbye to Pokello (Zimbabwe) and Bassey (Sierra Leone).

Here’s who which country voted for:

Now, it’s on to the nominations. Here are the housemates on the chopping block this week – Elikem, Sulu & Annabel

So what do you think of Big Brother Africa: The Chase so far? What do you think about the fake Emerald House contestants? Who are your favourite new housemates? Who do you predict will be leaving the BBA house come Sunday?

‘Hot’ & ‘Cool’ Style Whatever the Weather! Check out How these Fashion Bloggers Mix It Up

#ChildNotBride – Who Is Responsible? State, Parents or Both?