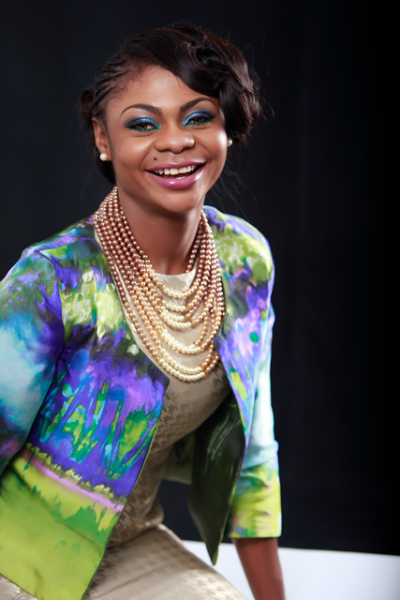 I don port o to @DStvNg

While a lot of fans were still skeptical of her new endorsement deal, a few days ago, she somewhat confirmed the news as she tweeted about being done with a photo shoot. Here’s what she said:

Thanks to my karenified crew you guys were awesome. @DStvNg shoot done

So, it’s safe to say Karen Igho has landed herself another big deal. With her recurring role on M-Net‘s Tinsel as well as her gig as On-Air personality on Naija FM, Karen has got this entertainment hustle on lock.