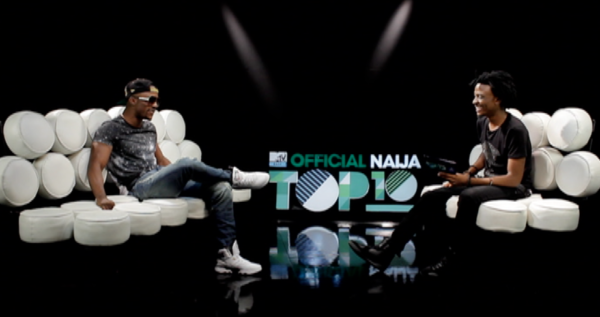 Iyanya is sitting pretty at the top of the MTV Base Official Naija Top 10 powered by Star Music. The “Sexy Mama” singer and Project Fame winner displaces Wande Coal who drops one place to number 2 after two weeks atop the chart with “The Kick”, featuring Don Jazzy.

There are two new entries on the Official Naija Top 10 this week: Burna Boy’s “Run My Race” (number 9) and 2Face’s “Rainbow”, which enters the chart at number 10 in the same week that “Dance Floor” makes its exit. Also dropping out of the chart this week is WizKid’s “Azonto” after an impressive 9 weeks in the chart.

Special guest Iyanya is on the Official Naija Top 10 sofa this week to discuss with Ehiz (@SpecialSlim) on the hottest music videos and songs making a strong impact on the Nigerian music scene. 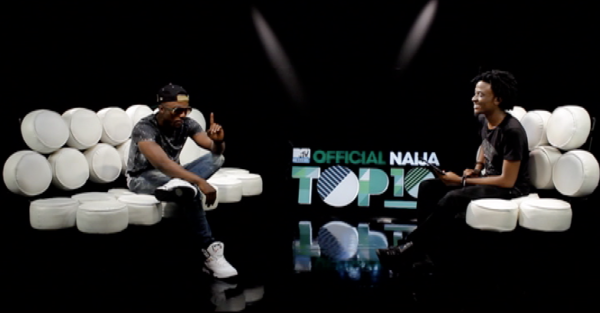