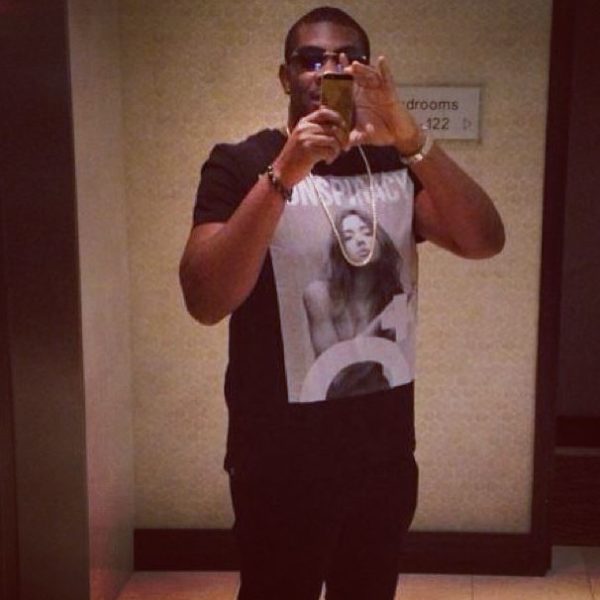 Luxury designer and ‘serial entrepreneur’ Alexander Amosu and Nigerian Mega producer Don Jazzy really appear to have a developed quite a business relationship.

As Don Jazzy was the first person to savour Amosu‘s luxury champagne, it was barely a shocker when Don Jazzy uploaded the above photo to his Instagram page, flaunting his new phone as he’s on a trip out in the UK.

Soon after, Alexander Amosu revealed how much of a luxury good Don Jazzy‘s new smartphone actually is.