"The Baddest Guy Ever Liveth"! Check out Olamide on the Cover of Mystreetz Magazine's New Issue

Baddo Lee came straight out of his Lee Temple and has colossally grown into one of Nigeria’s biggest Rap artistes. Olamide has been feeding us with hits after hits and in the process, upgraded his brand from budding underground Hip-Hop act to a swanky Rapper who is now a household name.

This is what Sesan Adeniji, the publisher of Mystreetz Magazine, had to say about their new issue:

‘With the way the Nigerian music industry has continued to evolve, sometimes, one needs to ask the question, what if? What if Fela hadn’t let go of his tussle with Orlando Julius for the ownership of highlife jazz to discover Afro-beat? What if Sir Shina Peters had been content with the music genre he tussled for with Segun Adewale and he hadn’t pioneered Afro Juju? What if Prince Nico Mbarga hadn’t sang ‘Sweet Mother’ and Tu Face never recorded ‘African queen’? The answers are not far fetch. Nigerian music wouldn’t have been widely recognized and respected as it is today without the record set by these brave hearts who took the road less travelled and refused to join the bandwagons.

We live in an industry where the copycat syndrome is the order of the day and the few who dare to do something different are hardly encouraged from the onset except when they beat the odds to breakthrough. We at Mystreetz magazine have always stood out to report what is different and Just like we once projected with ‘Olamide’s eye on the Rap throne’ which was the first time he graced the cover of Mystreetz magazine. Musically, his stock has risen ever since, so much that he became the first artiste to grace the magazine’s cover for the second time. To us, he is one of the few Nigerian artistes that followed the road less travelled. Determined to live his dream driven by rapping in his mother’s tongue. He is arguably, the only artiste that has become so successful after ticked off as a replica. So the question now is, What is working for Olamide? 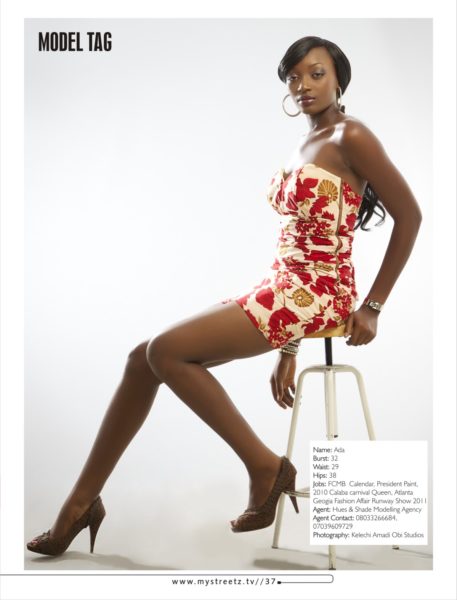 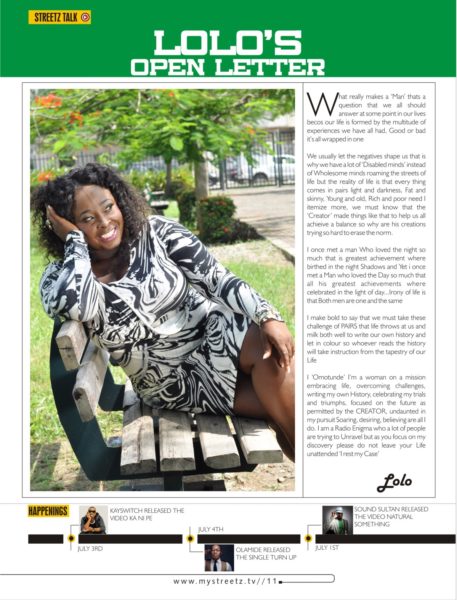 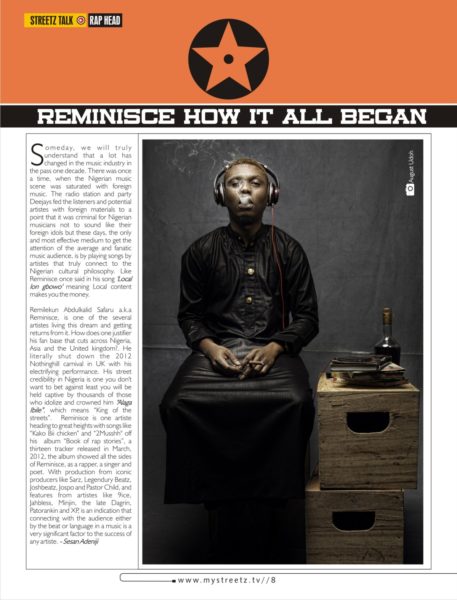 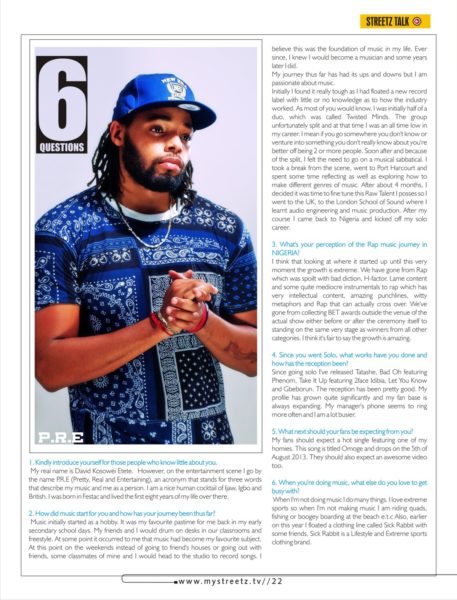 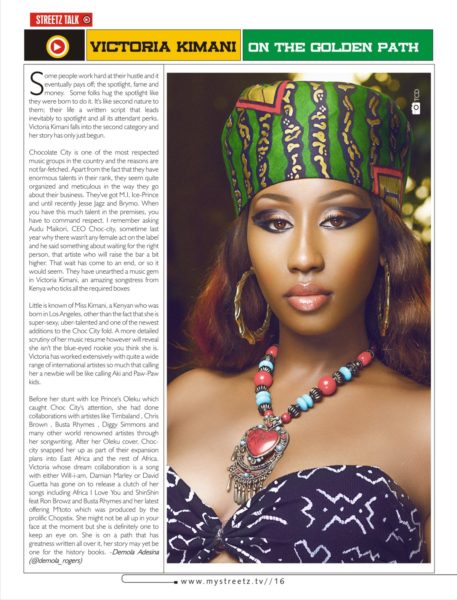 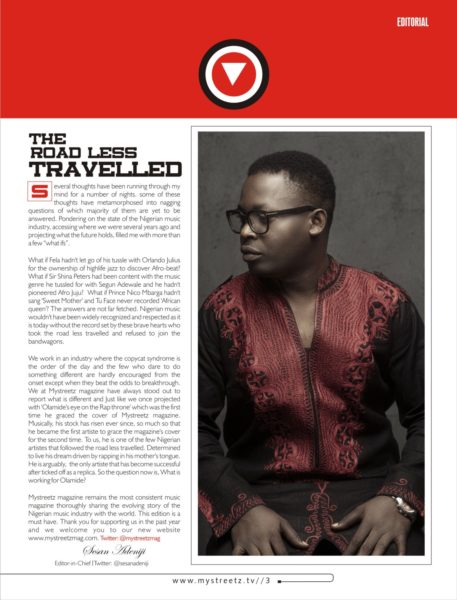 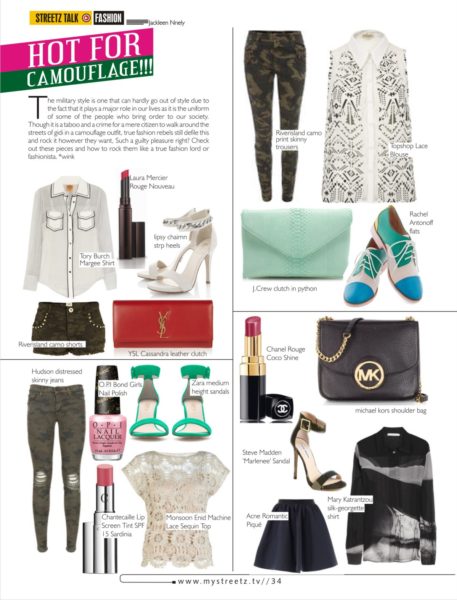