Beverly Osu: "I Did Not Have Sex With Angelo...I Still Love Him" | Read the BBA The Chase's Housemate's First Interview

Here's How Nigerians Feel About Shoprite Discontinuing Operations in Nigeria

What did you say Beverly?!

Beverly dropped some bombshells while Melvin spoke on his plan to take over Nollywood. Check out some answers to questions asked.

On Angelo’s Girlfriend Candice
I don’t want to talk about his so called girlfriend because I don’t know anything about her.

On if she engaged in any sexual activities with Angelo
I did not have sex with Angelo. I loved him and I still love him. I would get married to Angelo if I had the chance.

On the Bathtub scene (Where she appears to be having sex with Angelo)
I’ll still say nothing happened between me and Angelo.

On her BBA: The Chase strategy
I talk a lot. My strategy was nothing. I just went with the flow.

On her plans for the future
I’ll continue with my online reality show “Beverly Says” and I’ll finish school. That’s what is important now. 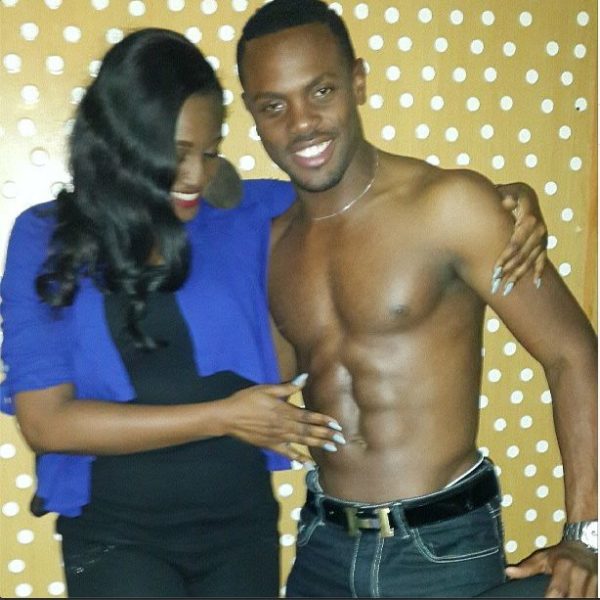 The former reality hunk showed off his pecs to on-air-personality Omalicha, and spoke on Dillish and his plans
On Dillish Winning
As you progress in the game, you’ll feel more confident that you’ll win the money.  But still I knew it could be anyone of us. I don’t love Dillish, we’re just cool

On his acting career
I’m taking my acting career to the next level. That’s what Nigerians should expect from me. More movies.