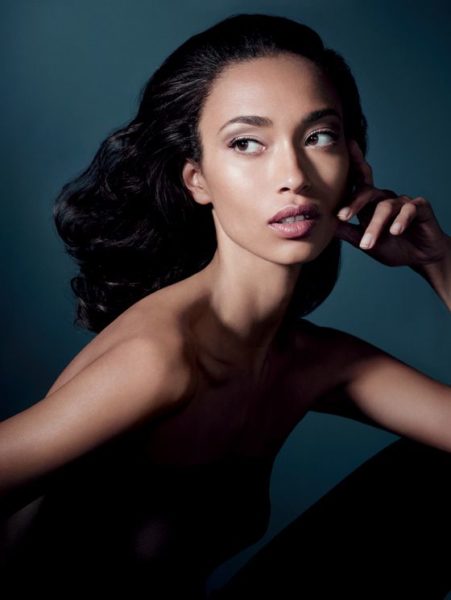 Doesn’t she look great in the Giorgio Armani Maestro Foundation Campaign photo above?

Well, now the Chadian model Anais Mali has been featured in the stunning black & white campaign by renowned American jeweler David Yurman titled “Beauty in Contrast“. Anais is known for featuring in creative editorials such as her 2012 feature in W Magazine with Jasmine Tookes and Jourdan Dunn and her numerous appearances on the Victoria Secret runway.

This campaign, shot by photographer Peter Lindbergh, also stars Kate Upton, Dree Hemingway and Catrinel Marlon. In the campaign photo, the jeweler leaves little to the imagination with beautiful models wearing pieces from David Yurman’s Fall/Winter 2013 Collection. View some of the campaign photos below. 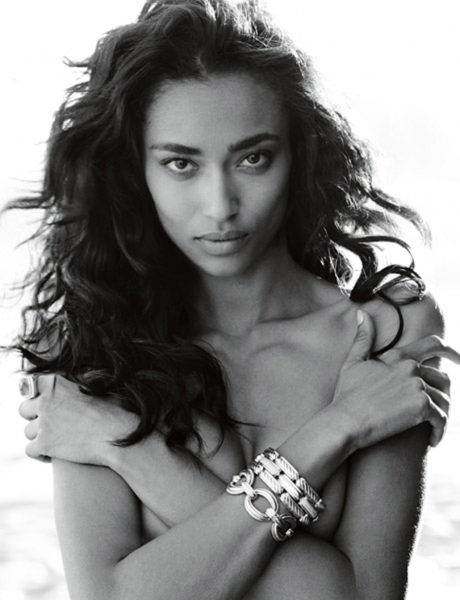 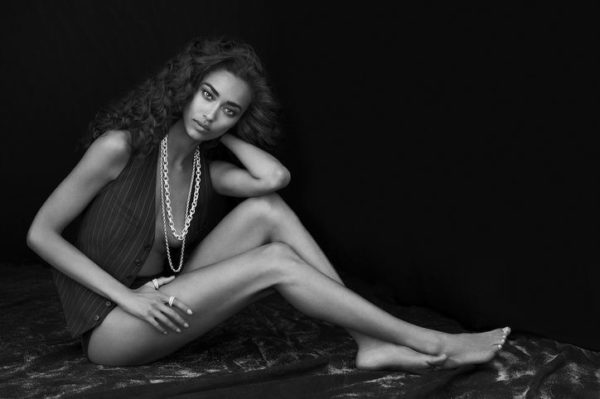 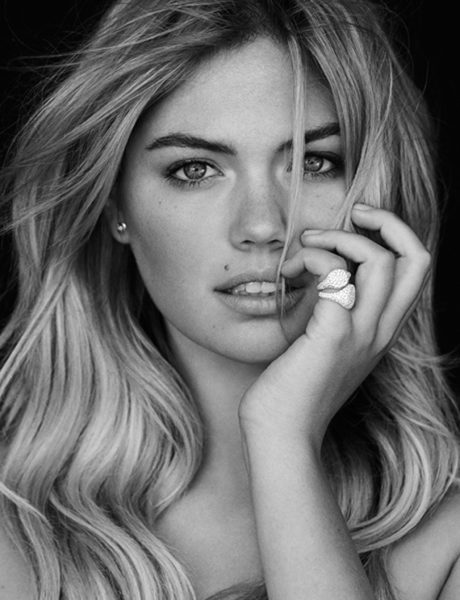 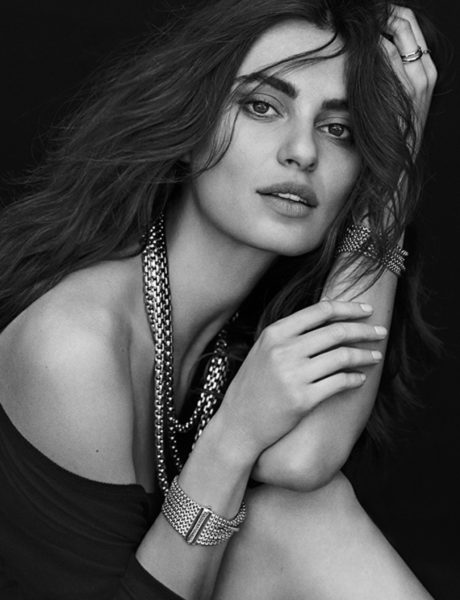 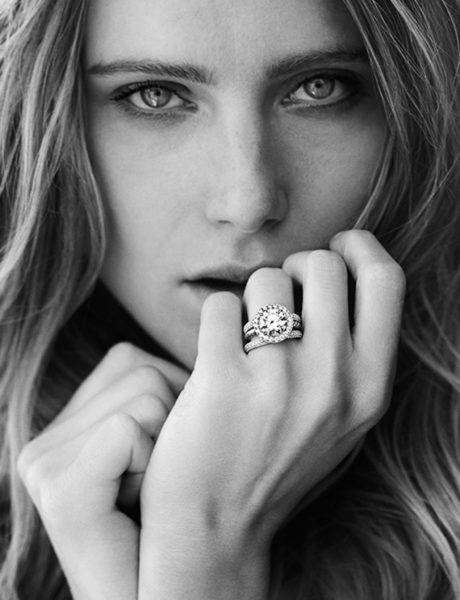 Check out the behind the scenes video of the campaign shoot.