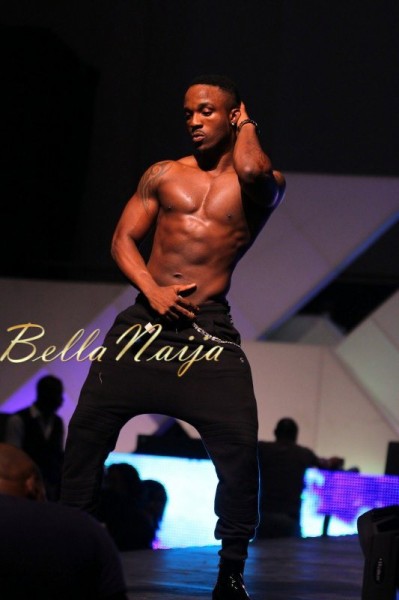 Our stars are racking up international recognition.

Just yesterday, Wizkid and P-Square got nods for the 2013 MTV Europe Music Awards. Today, Iyanya and P-Square are nominated for another coveted award. 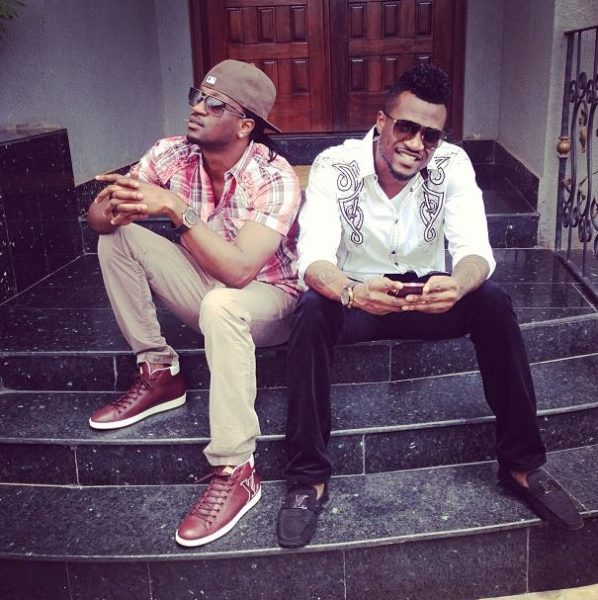 Iyanya’s “Ur Waist” and P-Square’s “Personally”, got nominated in the Best International Performance category.

The awards show is scheduled to take place on Sunday 1st December 2013. American comedian Anthony Anderson announced on The Wendy Williams Show that he is host of the event.

A huge congrats to Iyanya and P-Square.