Who are Africa’s most bankable music stars?

According to Forbes Africa’s website, the top ten were determined by factors such as other business ventures and current endorsement deals. The criteria also includes popularity, Youtube views as well as social media influence. 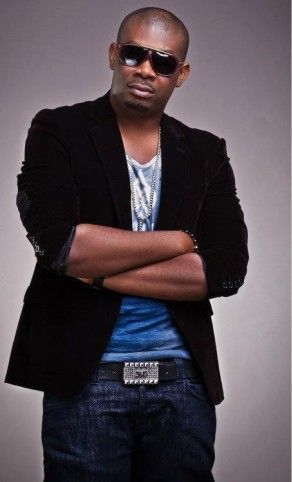 Unfortunately no female African artiste is on the list.

BN Bridal: The “Aspire” Collection by Love, Tims from I Do Weddings