The 2013 model casting for the premier music and fashion show, Music Meets Runway (MMR), which held last Saturday 21st September, 2013, was a tremendous success with a huge turnout of over 3000 young aspiring female and male models as against last year’s 1000 models. The event was held in the Expo Hall at the Eko Hotel and Suites in Victoria Island, Lagos. This is the latest in a series of campaigns lined up for the third edition of the Music Meets Runway, which has been tagged, ‘The Icons Edition’. What a way to start! 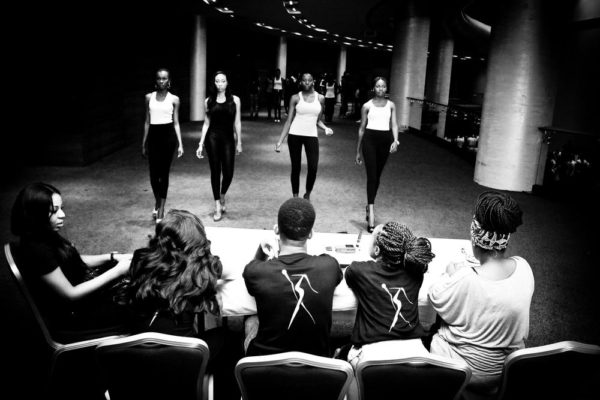 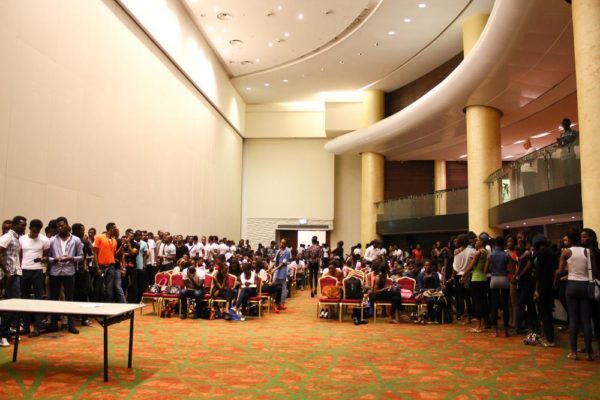 The Judges who had hard time in making up their minds in selecting the finalists, as the quality and quantity of he respondents to the casting call announced earlier that week was so high. Speaking at the event, Jennifer Olize, the CEO of Le Reve Events, the Creative Director behind the show appreciated the models and informed them to check their emails for notification of the successful qualification for the show, Jennifer continued. ‘We will get back to you to inform you if you are selected and as for those who where not successful this year, thank you for attending and please do try again next.’ 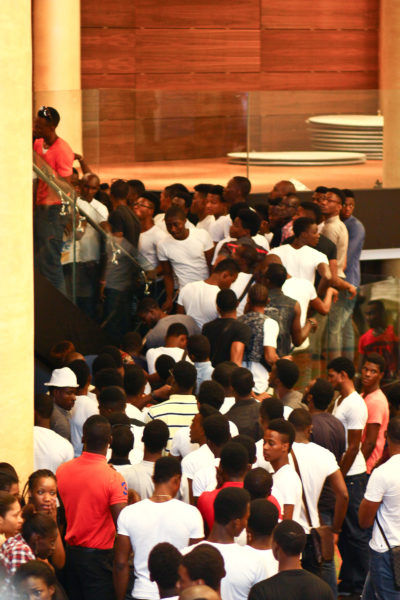 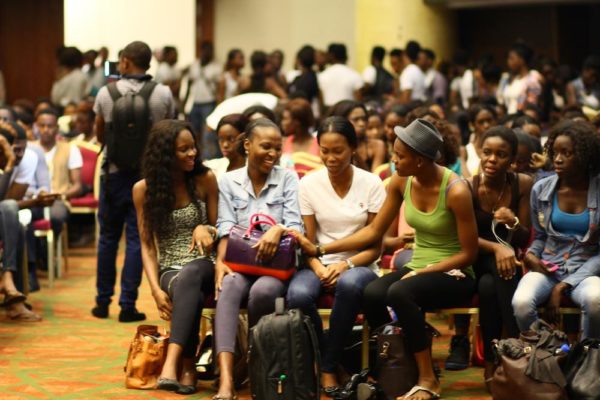 Miss Nkem Okorafor, the current “Face” of MMR 2012, who was in attendance said ” whoever emerges the winner will have the course of her life changed forever “. This year’s winner will go on to become the new “Face” of MMR for a year and will also participate in a major International fashion week in 2014.

BellaNaija Is A Media Partner With MMR

Orange is the New Black! How To Wear the Warm & Bright Colour on your Lips

Find Out How You Can Meet Mary J. Blige At The Sisters With Soul Concert | Friday 27th September