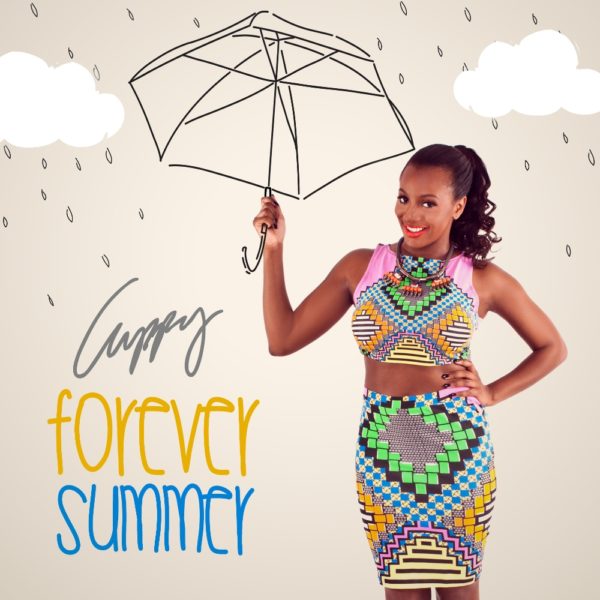 With October upon us, summer is officially over. Cuppy, the UK-based celebrity DJ begs to differ. She is set to release a new mix, titled, “Forever Summer”, which is reminiscent of summer’s biggest hits.

The Neo-Afrobeats mix contains songs from Nigerian and Foreign Artistes such as Mafikizolo, P-Square, Swedish House Mafia and Sean Tizzle just to mention a few. Neo-Afrobeats, which is a new style of music, carefully blends western house music with traditional Afrobeats; it was developed by Cuppy through a series of experiments in the studio.

The mix, which starts off with a jazzy feel, a rendition by Louis Armstrong and Ella Fitzgerald titled “Summertime” quickly switches up and ushers in the smash hit by Mafikizolo titled “Khona”. The mix is guaranteed to get you in that holiday spirit all year round.

London Gets Infected With the “Skelewu” Virus! See Behind The Scenes Shots from Davido’s Second “Skelewu” Music Video