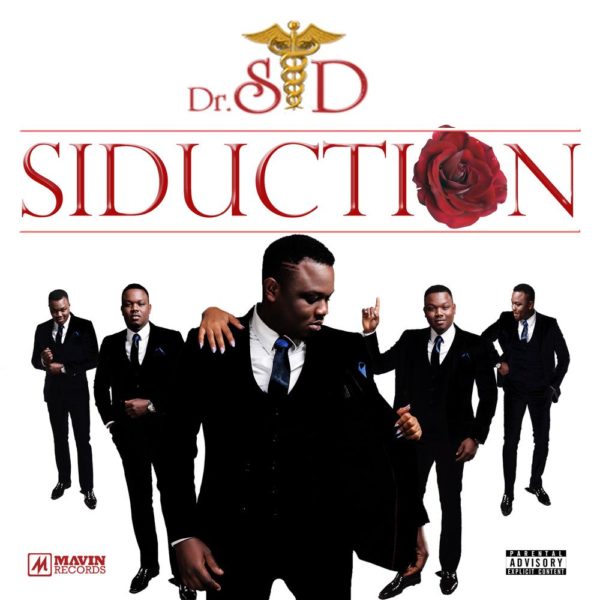 We’ve been hearing about it since Mavin Records’ inception and former Mo’Hits ensign, Dr. Sid started his ‘sexyrization’ but now, it’s the final lap. Well, it’s safe to say Dr. Sid is officially ‘sexyrized’ as he’s on the verge of dropping his second album effort, “Siduction”.

His first album, “Turning Point” was an immense success featuring such hit singles as “Something About You”, “Pop Something”, “Winchi Winchi” and “Over The Moon”. 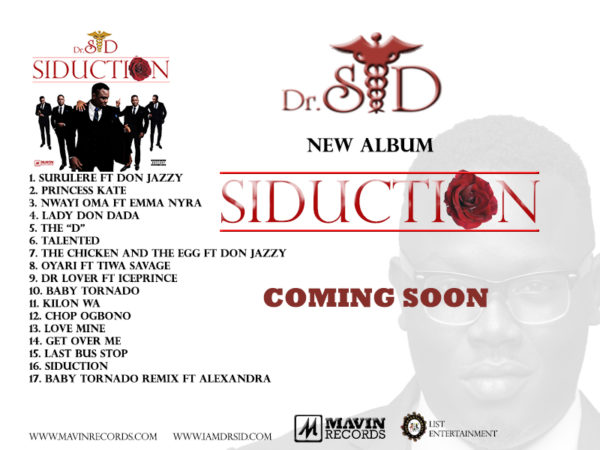