First of all, congratulations to Fuse ODG, the young Ghanaian UK Afrobeats star won the “Best African Act” award at the 2013 MOBO Awards which took place at  the SSE Hydro on Saturday, 19th October 2013 in Glasgow, Scotland.

British Musician (with Nigerian Parentage), Tinie Tempah was yet again a MOBO winner as he took home the award for “Best UK Hip-Hop/Grime Act”. The biggest winners of the night were Laura Mvula and Naughty Boy who won awards in two different categories each.

Although the red carpet was met by rain, the stars braved it and looked fabulous. Congrats Fuse & Tinie! 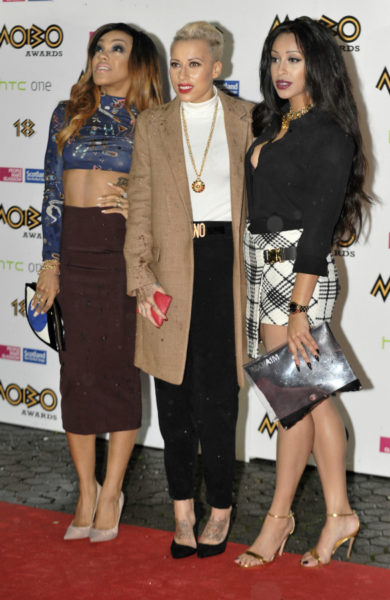 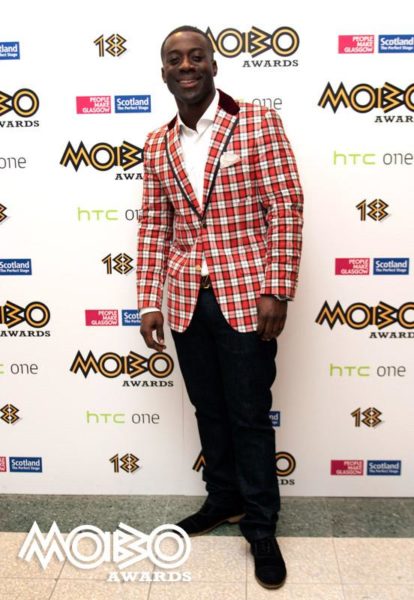 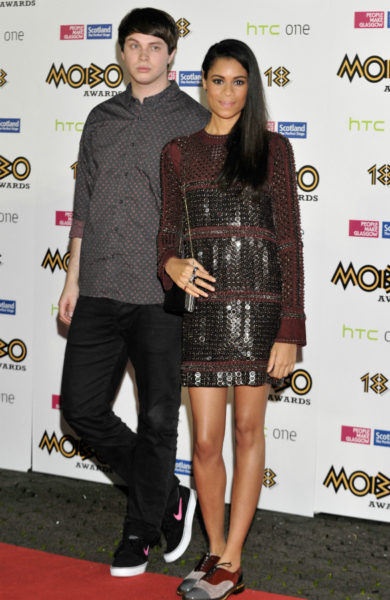 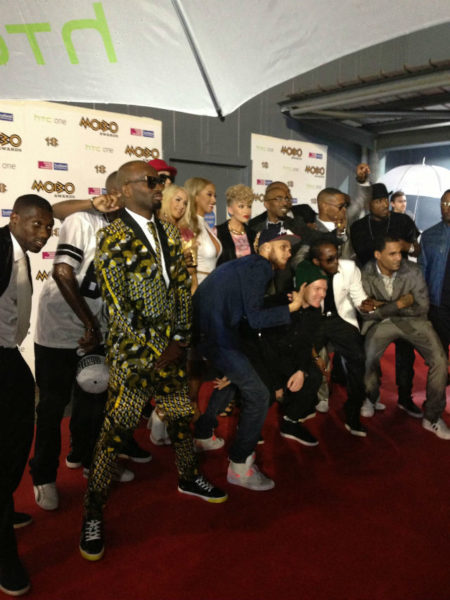 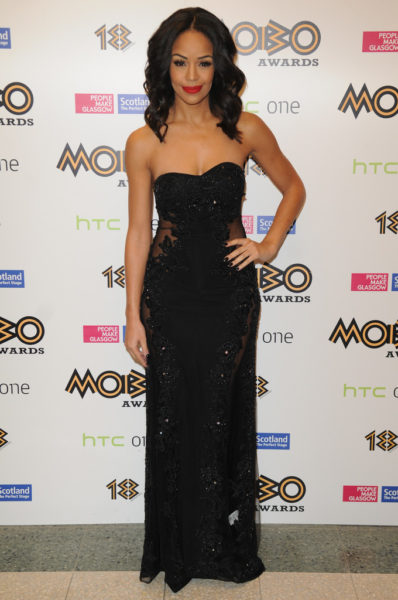 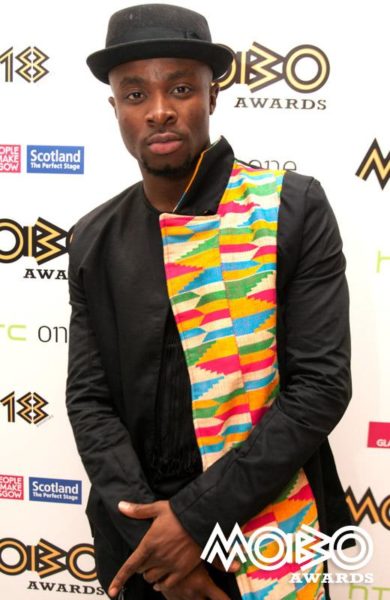 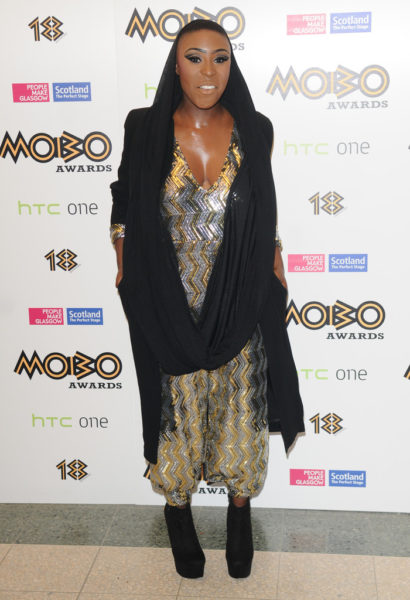 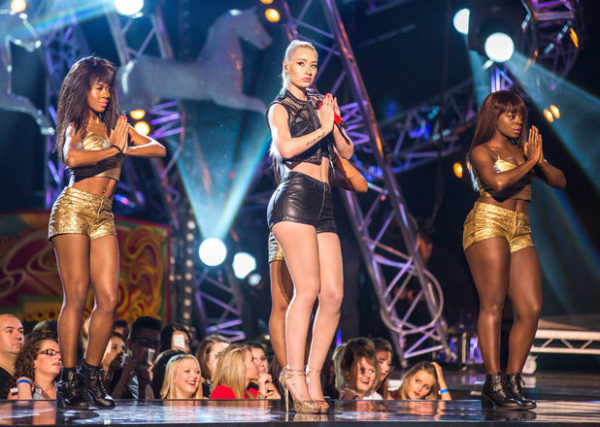