They're Taking Back what's Theirs! Tripican.com presents Chris Brown, Terrence Jenkins, Josh Holloway & More in the Dance Flick - Battle of the Year

Tripican.com is back with another interesting flick called Battle Of The Year.

Battle of the Year is an international dance crew tournament that attracts all the best teams from around the world, but the Americans haven’t won in fifteen years. Los Angeles Hip Hop mogul Dante (Alonso) wants to put the country that started the sport back on top. He enlists his hard-luck friend Blake (Holloway), who was a championship basketball coach, to coach his team.

Armed with the theory that the right coach can make any team champions, they assemble a Dream Team of all the best dancers across the country. With only three months until Battle of the Year, Blake has to use every tactic he knows to get twelve talented individuals to come together as a team if they’re going to bring the Trophy back to America.

Synopsis
Battle of the Year attracts all the best teams from around the world, but the Americans haven’t won in fifteen years. Dante enlists Blake to assemble a team of the best dancers and bring the Trophy back to America.

Battle of the Year Clip Dance

Battle of the Year Featurette 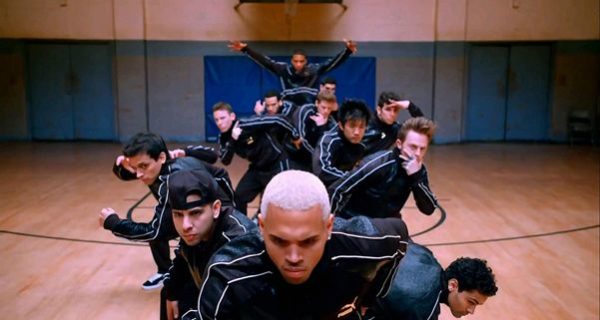 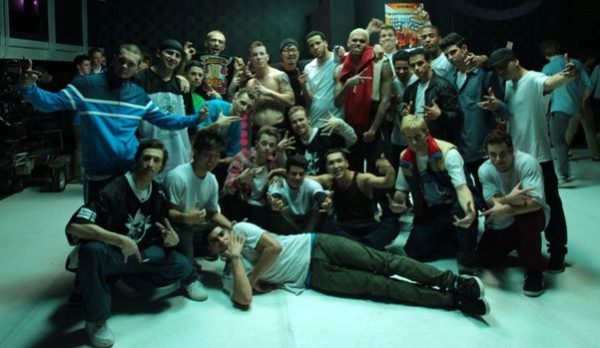 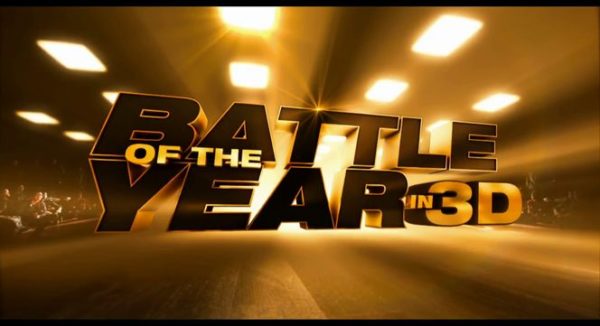 To get this and more discounted tickets visit www.tripican.com

London Gets Infected With the “Skelewu” Virus! See Behind The Scenes Shots from Davido’s Second “Skelewu” Music Video