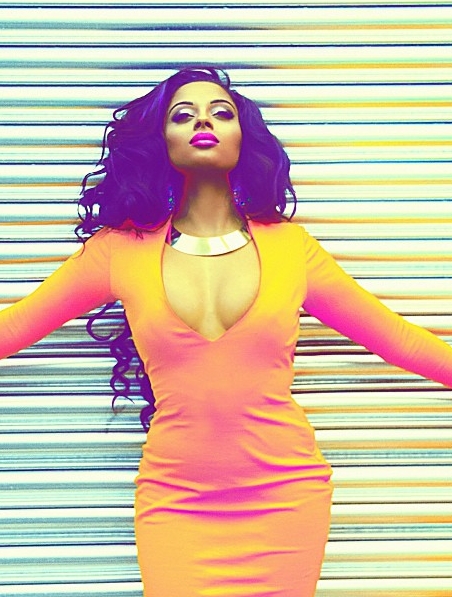 Now it is time for another nominee Lola Rae. The 10th annual Channel O Africa Music Video Awards is set to go down in Johannesburg, South Africa on Saturday 30th November 2013.

Nigerian rap star Naeto C and South African act AKA are the hosts of the event.
Check it out! 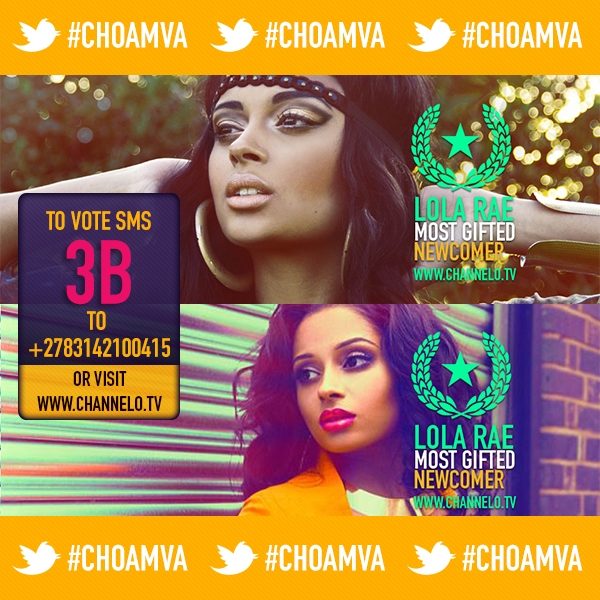 Most Embarrassing Moment on stage: Ah! When one of my dancers blew fire on stage and I slipped and screamed. I managed to style it out, so hopefully up until now no one noticed

Favorite Color/Number: I love pastel colours, don’t have one specifically. I don’t have a favourite number

Role Model: I have so many, my mother, my father, Tina Turner & Prince

If not Music, what other profession: Maybe fashion, but music is my main squeeze

Favorite Show Performance of all Time: My performance at Destination Africa, in London was so exhilarating

Favourite Musician of All time: I have several; Tina Turner, Prince, Beyoncé, Lagbaja and Nina Simone

Hobby: Sewing clothes or doing make up on others.

Number of music features or collaborations: Thus far unreleased and released we have about 9/10.

Name of the first studio ever recorded in: My first time recording was last year at P2J, my producer’s studi. The first I recorded was “Fi Mi Le”, we have released it now but since rerecorded it.

Music industry crush: I don’t have one

Position in the family: Middle