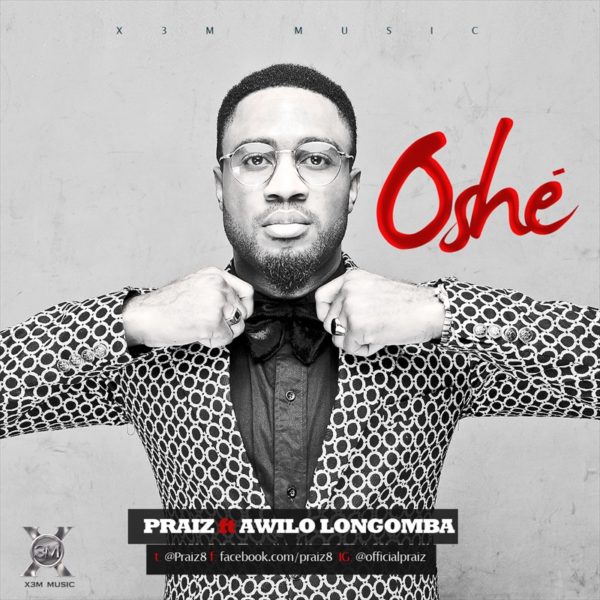 Take a quick break from work and  try to bust some moves to an upbeat song by Praiz.

As the release of his much awaited debut album (Rich & Famous) draws near, the R&B/Pop star has released his new single  Oshé, featuring soukous music legend Awilo Longomba.

A source reveals to BellaNaija Music that the pair met some ago and after sharing stories about African music, they decided to collaborate on a song.

Produced by the X3M Music artiste himself, the soukous-infused song will definitely get you in a festive mood.