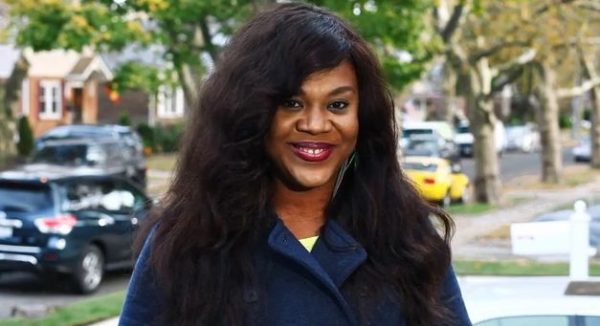 Well in an age where social media has been used to further champion negativity, it is fast becoming one of the world’s biggest issues, especially among youths.

On an all new episode of the Stella Damasus Diaries, the Nollywood star speaks on “My Kids and Social Media“.

In this thought-provoking video, Stella lays it out like she clearly does on the negative aspects of social networking. The conversation was inspired by her first daughter asking her if she should open a Facebook account.

Watch and let us know, when it is appropriate for children to be exposed to social media.

Express your Creative Side & Win a Nikon Coolpix Camera with the Nikon “I Am Nigeria” Competition!