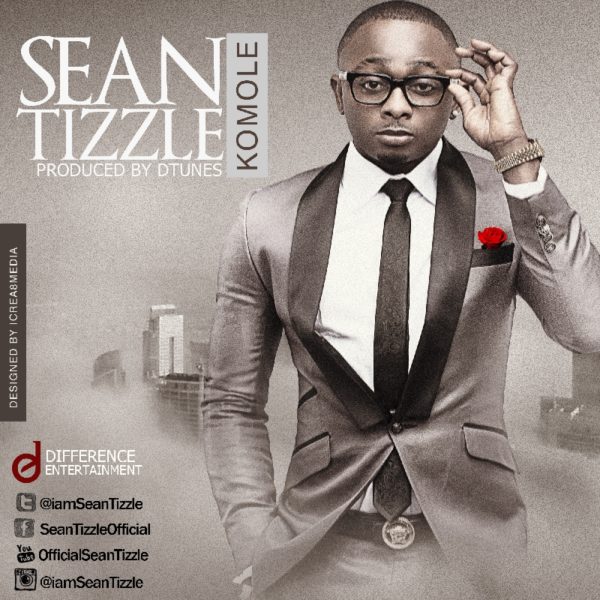 If you ever thought Sean Tizzle was a one-hit wonder, he is back to prove you wrong.

The rising music act has released a new single Komole. Although the track isn’t like his chart topper “Sho Le”, there’s no denying how fun and rhythmic it is.

Isn’t that what Nigerians what in a feel good song?